Students put their language classes to work in video commentaries! 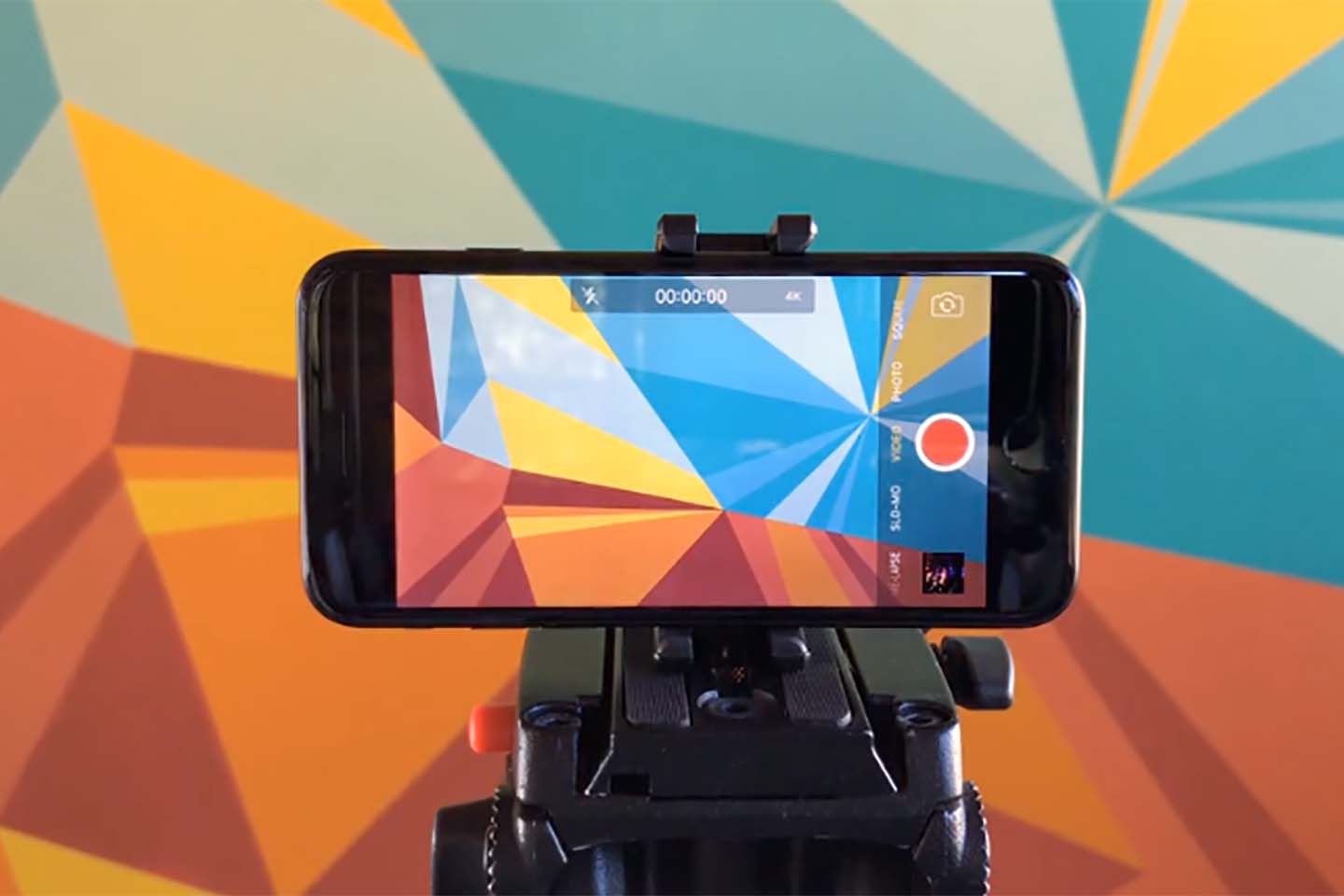 Global Languages congratulates four winners of the first round of the Global Languages 2022 Speech Contest. Each student submitted a 60-second video describing what they love about MIT in a language they are learning at MIT. The students below were each selected as the winner among videos submitted in their language group. Videos were judged on level-appropriate language accuracy, clarity, and creativity.

Enjoy the videos below, and vote on your favorite video at the bottom of this page! On Commencement Day (May 27), Global Languages will announce a grand prize winner who received the most votes!

Thank you to all our contributors and congratulations to our first round winners!

Note: Use you the cc/subtitle settings to see captions: either in the language spoken in the soundtrack, or in English translation.

Vivian Hir (Class of ’25) says a dorm isn’t only a place where a student lives–it’s also a student’s home.

Michael Iglesias (Electrical Engineering and Computer Science, Class 0f ’23) shares fond memories of cooking and baking with friends, even when he should be studying.

Madeline Wang (Electrical Engineering and Computer Science, Class of ’22) describes how she will never forget the friends she made at MIT.

Vote for your favorite video below!

Click on graphic to vote who should be the grand prize winner. 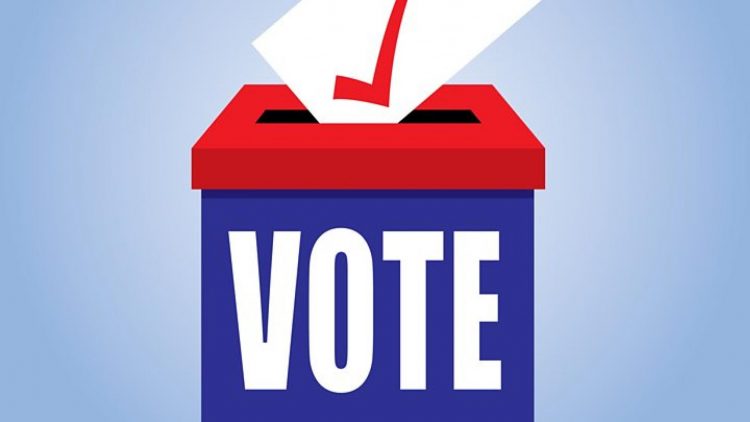