Global Languages students represent the full range of studies available at MIT, from fields in engineering and science to architecture and humanities. To recognize the outstanding students who have actively pursued and excelled in studies of languages and humanistic fields as part of their MIT education, Global Languages is proud to award the below annual prizes.

Awarded annually, this prize is presented to outstanding students who best reflect the unit’s goals for achievement of proficiency in language and cultural understanding, and enthusiasm in language learning. Application information and past winners

Sponsored by Global Languages and MISTI-Germany, this award was started in 1997 to honor students of German who have exhibited exemplary skill and effort in the study of German language and cultures at MIT. Application information and past winners

Initiated in 2019, this prize is awarded annually to students who demonstrate excellence in Global Languages Japanese classes. The award is named in honor of Professor Shigeru Miyagawa. Application information and past winners

This award is made annually to recognize high-quality undergraduate writing (creative or expository) on topics related to immigrant, diaspora, bicultural, bilingual, and/or mixed-race experiences. The prize was established to honor Professor Emerita Isabelle de Courtivron on the occasion of her retirement in 2010. Application information and past winners 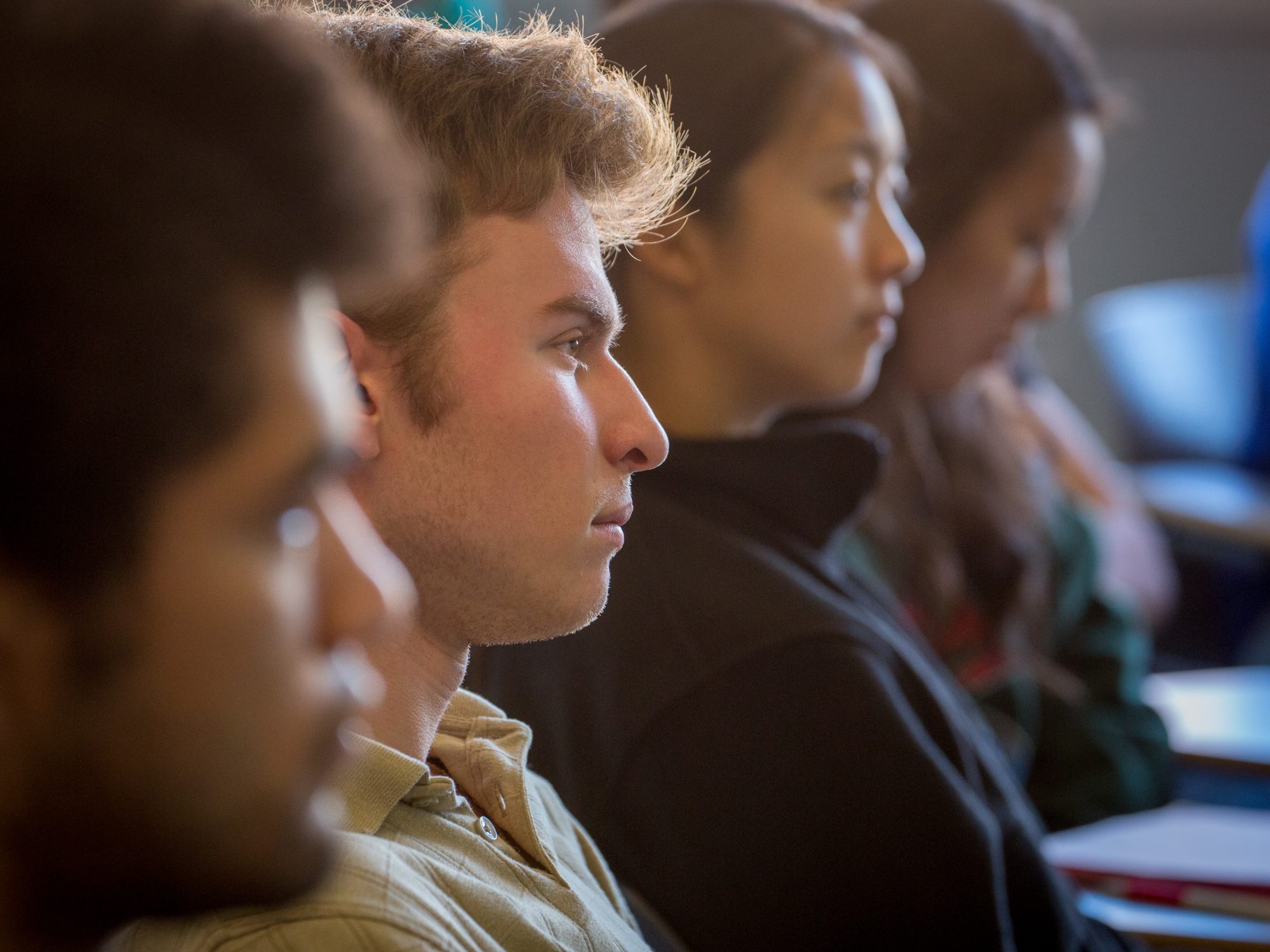 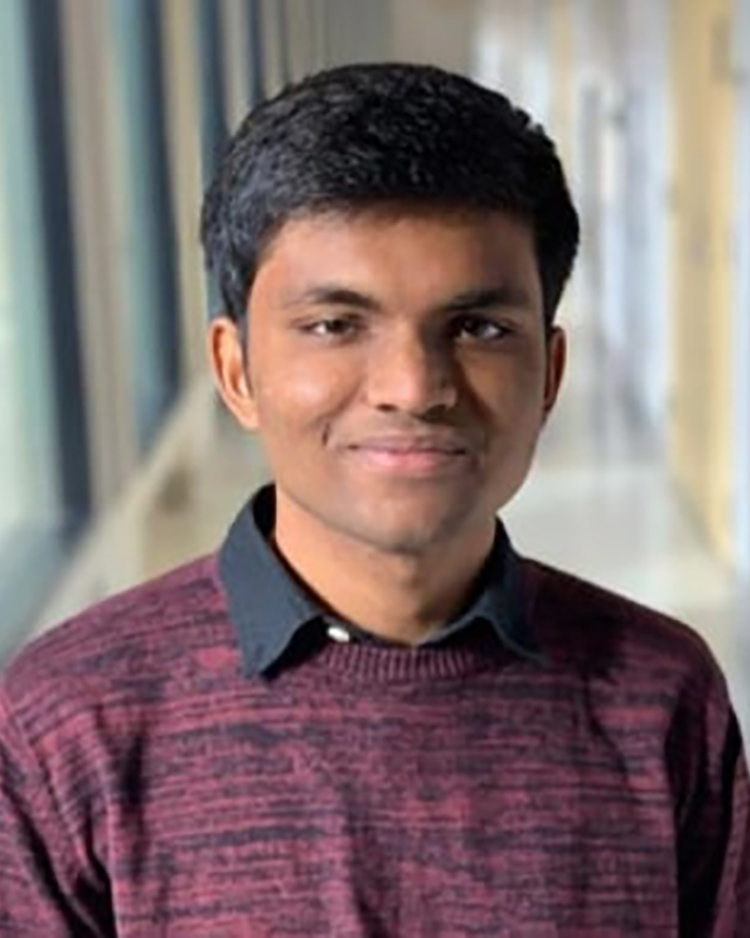 “Being multilingual will be a huge asset for me in the future. I hope to be a doctor that addresses the needs of marginalized communities in urban settings.”
Siam Muquit, SB '21
Chemical Biology Major, Spanish Minor.