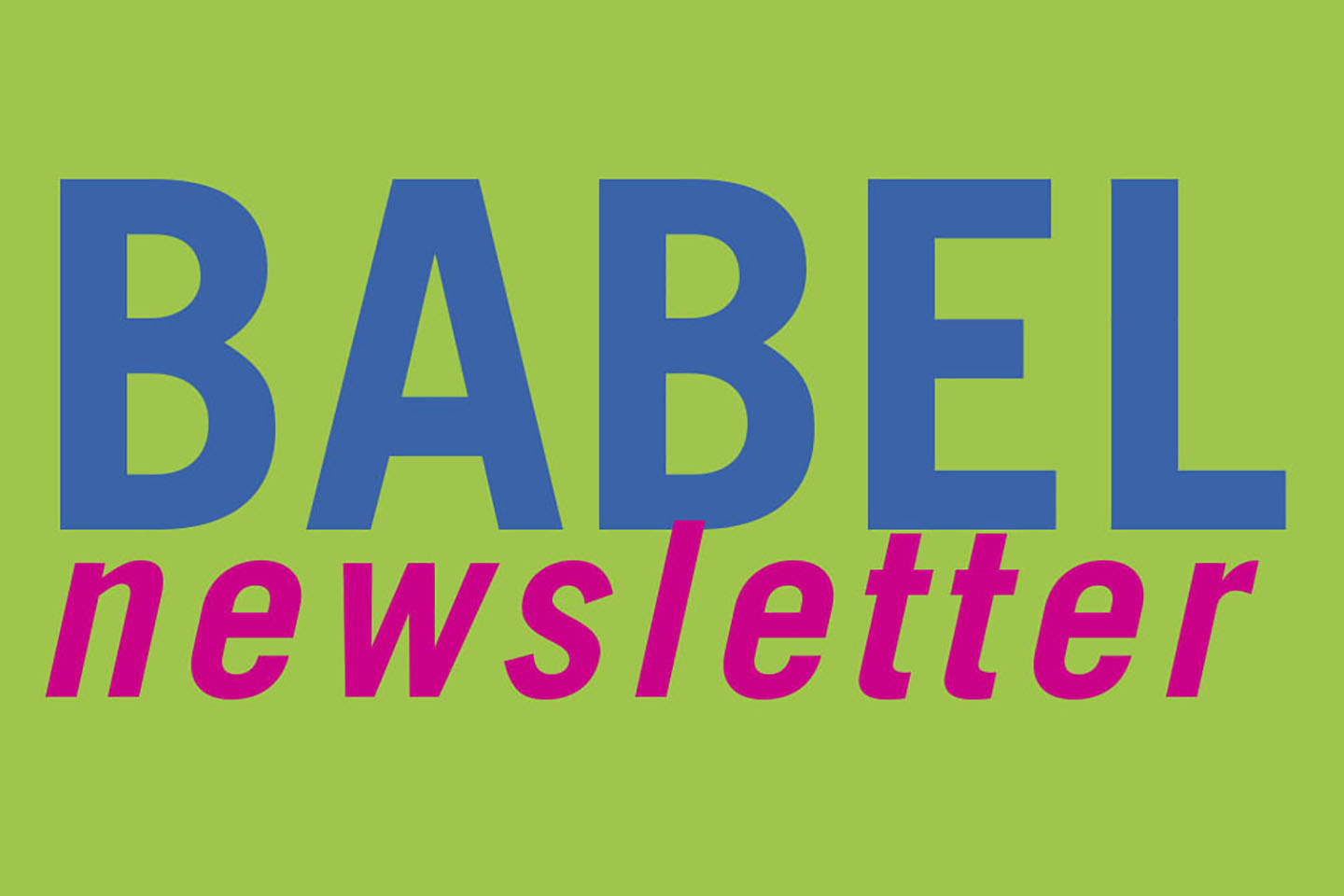 The Japanese group hosted the Japanese Language Proficiency Test (JLPT) in December. The JLPT is an internationally accredited language examination that is offered in five different levels, designed to measure a person’s Japanese-language skills. Administered by the American Association of Teachers of Japanese, the test will be held at 15 cities across the country. Last year more than 4,500 people took the test in the US. Masami Ikeda-Lamm, MIT lecturer in Japanese, who organized the event at MIT, told the Babel newsletter, “Over the last years, our students have been showing increasing interest in the Japanese-Language Proficiency Test. Now MIT is proud to be the host institution.” Hats off to event organizers!

We are happy to learn that Carrie O’Connor received her Ph.D. in December 2015 in French Literature, with a minor in Comparative Literature from Louisiana State University.

Ian Condry travels to Tokyo the last week of this month to do fieldwork for his “Music and Inequality” project. He will also give a talk on February 4 at 3pm, “The Soul of Anime, and How Japanese Manga and Music Defy Zombie Capitalism,” at Harvard University Lamont Library, Forum Room, sponsored by the Japan Society of Boston.

Min-Min Liang was interviewed by MIT’s Open Matters for “OpenCourseWare news and information” about her teaching approaches for her Mandarin Chinese classes.

Haohsiang Liao gave a presentation “Maximize Students’ Class Preparation with Online Speech Recognition Tools” at the 2015 International Conference of Teaching Chinese as a Second Language in Taitung, Taiwan. During his stay in Taiwan, he also held a workshop on Chinese language pedagogy at Cheng Kung University and gave a talk at Tsing Hua University.

Sabine Levet gave a talk at CUNY Institute for Language Education in Transcultural Context in November about Cultura. In related news, we missed reporting that she wrote an article on “The Cultura Model: Developing Students’ Intercultural Competence” for FLTMAG last summer. FLTMAG is a magazine on technology integration in the world language classroom.

Emma Teng wrote a commentary with Wen-hui Anna Tang about why Taiwan’s election is so significant for women in Asian politics for the Blog of the Fairbank Center for Chinese Studies at Havard University. In December, Teng published an article, “The Eaton Sisters and the Figure of the Eurasian,” in The Cambridge History of Asian American Literature, Cambridge University Press.

Takako Aikawa had two recent publications: “Development of AI (Artificial Intelligence) Tutor for Learners of Japanese”, In the Proceeding of Central Association of Teachers of Japanese 26, (2016) University of Michigan, MI. She also co-authored, with Takahashi, T. , “A system to build corpus data to support Japanese language learning (日本語学習支援のためのコーパス構築システム)”, soon to appear In the Proceeding of the Association for Natural Language Processing, Tohoku University, Japan.

Elizabeth Marcus has a forthcoming article in the British Journal for Middle Eastern Studies entitled “The Two Language Problem: Sélim Abou, Lebanon and the ethnolinguistic nation.”