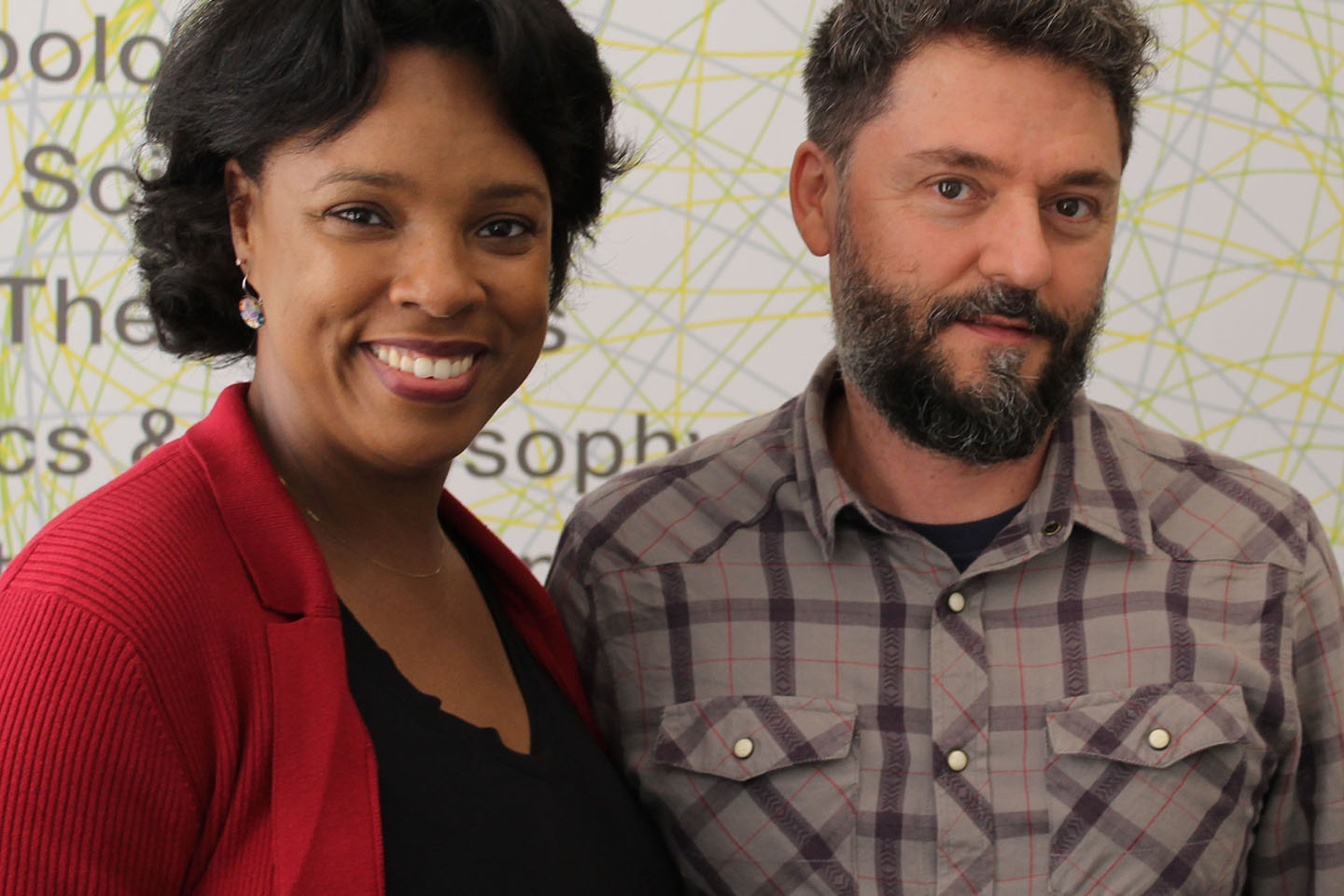 The Portuguese language program at MIT hosted Charles Bicalho at an event November 1.

Charles Bicalho, University of the State of Minas Gerais (UEMG) and Pajé Filmes, discussed the modern media production of the Maxakali indigenous people in the Brazilian State of Minas Gerais in the Southeast of the country, with a special focus on the portfolio of the production company Pajé Filmes. The Maxakali have produced documentaries and animation based on their traditional songs, rituals and stories taking the expressions of oral traditions and rendering them in the digital medium.

The most recent Maxakali film, the animated Mãtãnãg, a Encantada (Matanag, the Enchanted One, 2019), a film based on a traditional story of the Maxakali people, was shown. 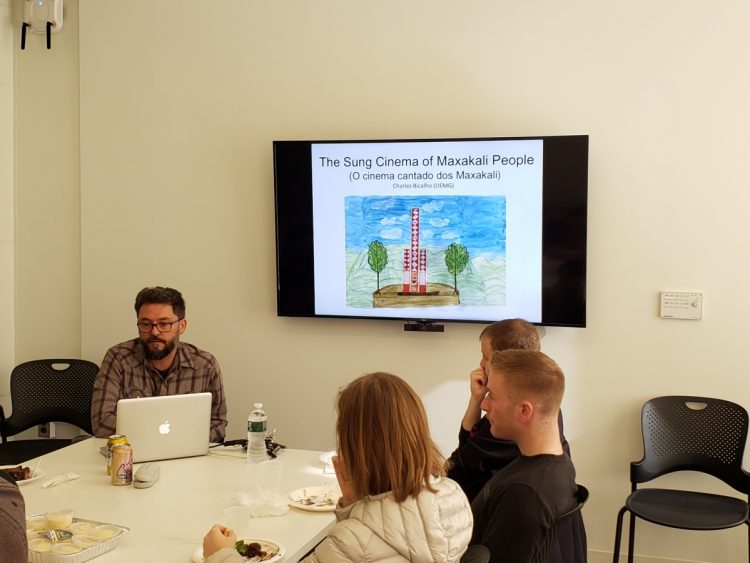