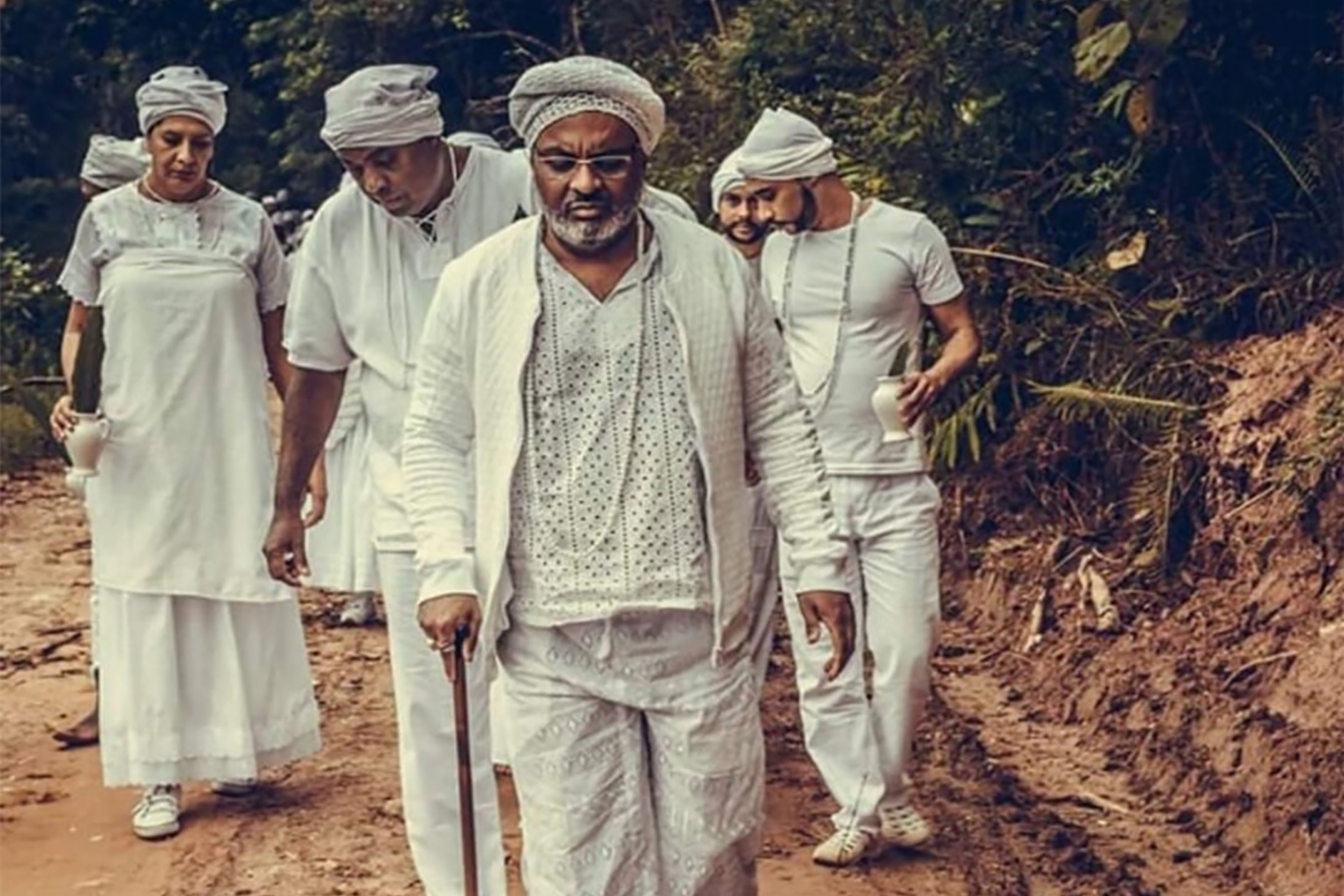 Join us for a lecture and conversation with Sidnei Nogueira, a leading Black queer scholar, activist, and community leader in Brazil.

Prof. Nogueira’s epistemological ẹbọ—an epistemological offering—will propose extending systems of thought that affirm Black thought and lives within Afro-Brazilian religious communities to hegemonic white spaces such as academia.  Free and open to everyone.

Prof. Sidnei Nogueira received his PhD in Semiotics and General Linguistics from the University of São Paulo (USP). He was a fellow at the French National Centre for Scientific Research (CNRS-Paris), conducting research on the ways in which traditional Afro-Brazilian religious communities retained the tonality of Yoruba through the use of melodic pitch in their chanting and texts. He has published the books Coisas do Povo do Santo and Intolerancia Religiosa. Currently, he is coordinator and faculty member of Ilê Ará (Instituto Livre de Estudos Avançados nas Religiões Afro-brasileras) as well as leader of the CCRIAS terreiro (Comunidade da Compreensão e da Restauração: Ilé Asé Sàngó).