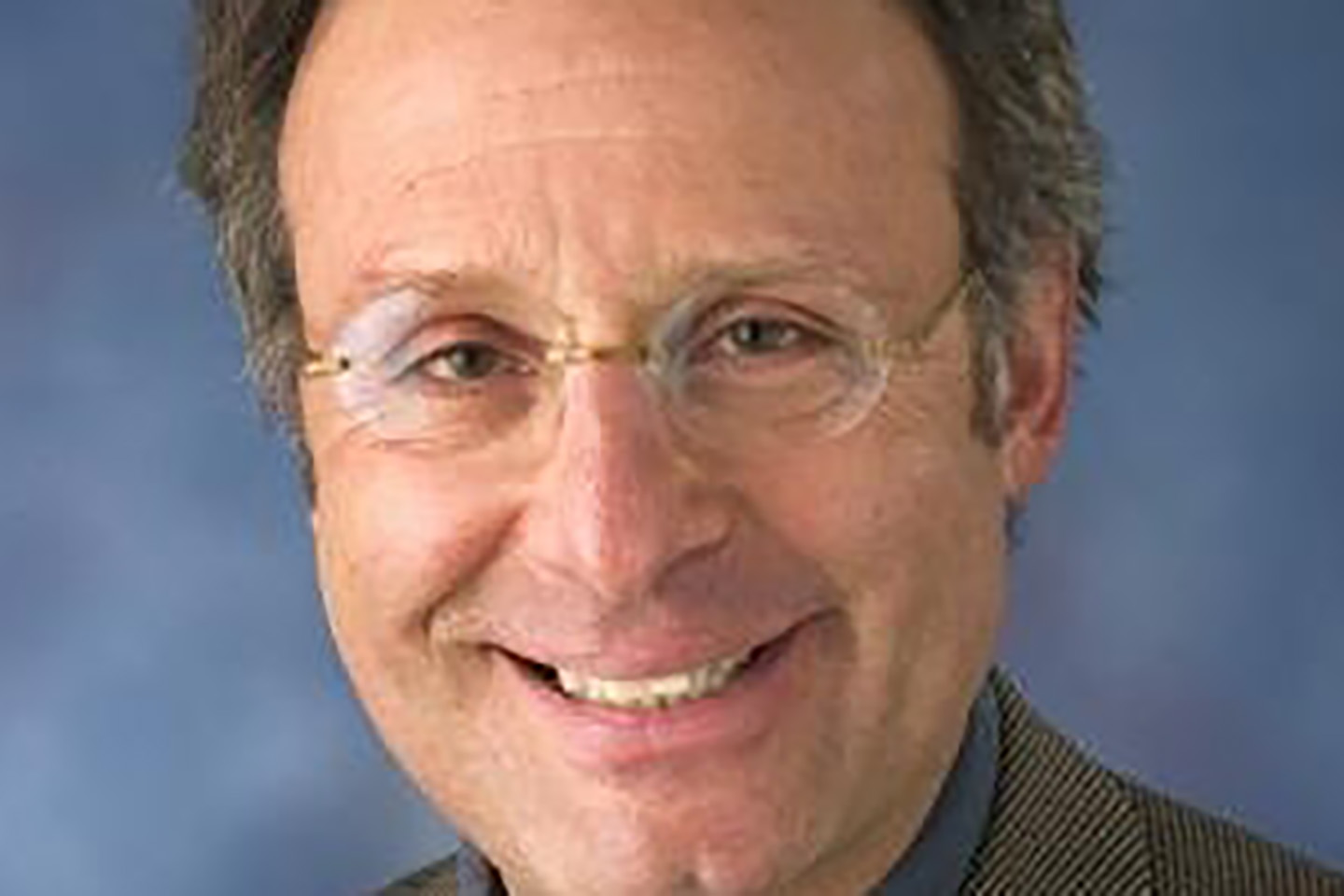 This talk analyzes interactions between blacks and whites depicted between 1957 and 1961 in Jean Rouch’s I, a Black Man, The Human Pyramide, and Chronicle of a Summer. It concludes with remarks on Shadows, a 1958-59 feature film by John Cassavetes often credited as a breakthrough in U.S. independent filmmaking. The talk will explore what Rouch and Cassavetes were trying to accomplish through production practices that bordered on the experimental. Major topics to be raised include: what reading across these films completed on opposite sides of the Atlantic discloses concerning cinematic treatments of relations between blacks and whites between 1957 and 1961; and how such cross-reading contributes to a fuller understanding of Rouch’s films in a transnational context.