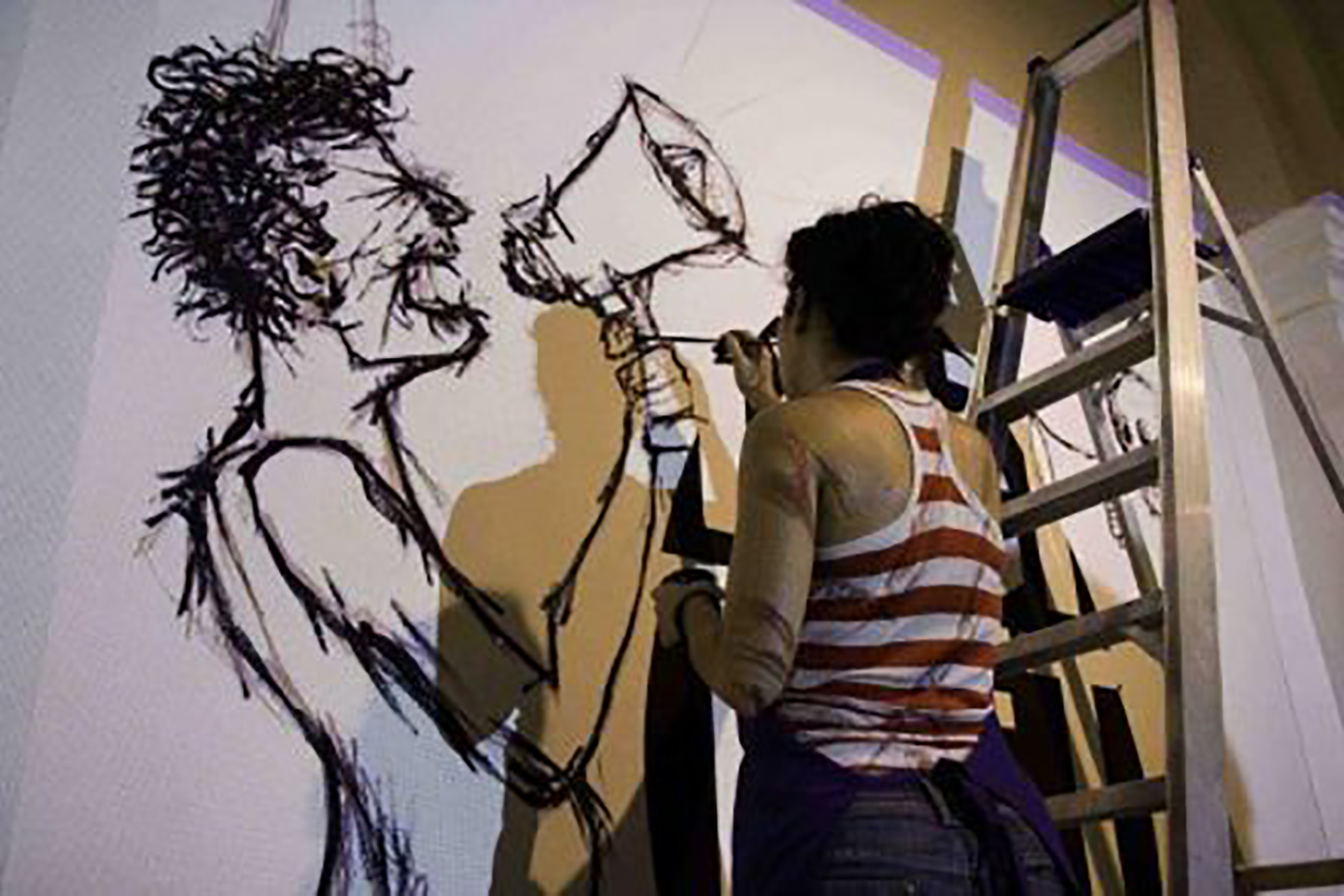 Free and Open to the Public

Tania Bruguera defines herself as an initiator rather than an author. She often collaborates with multiple institutions and many individuals in such a way that the full realization of her artwork occurs when others adopt and perpetuate the models and proposals she creates.

This presentation will show some of Bruguera’s work strategies and discuss some of her key concepts—like Arte de Conducta (Behavior Art), Arte Útil (Art as a tool), Political-timing specific, and Aest-ethics—in the context of current political events.

Tania Bruguera is an American-Cuban installation and performance artivist and the current Elizabeth S. and Richard M. Cashin Fellow at Harvard’s Radcliffe Institute for Advanced Study. Her practice and research explore the ways in which art can be applied to everyday political life and civic literacy. This is no armchair pursuit. In the wake of the apparent thaw in US-Cuban relations in late 2014, she was arrested after attempting to stage her performance piece #YoTambienExijo, which offered members of the public one minute of “censor-free” expression in Havana’s Plaza de la Revolución. Undeterred by her arrests, she is running for president in Cuba when Raul Castro steps down in 2018.

For over 25 years Bruguera has created socially-engaged performances and installations that examine the nature of political power structures and their effect on the lives of society’s most vulnerable individuals and groups. Her research focuses on the transformation of social affect into political effectiveness. Her long-term projects are intensive interventions on the institutional structure of collective memory, education, and politics. Her works often expose the social effects of political forces and present global issues of power, migration, censorship, and repression through participatory works that turn “viewers” into “citizens.”

Bruguera was recently awarded an Honoris Causa by The School of the Art Institute of Chicago, selected one of the 100 Leading Global Thinkers by Foreign Policy magazine, shortlisted for the #Index100 Freedom of Expression Award, a Herb Alpert Award winner, a Radcliffe and Yale World Fellow, and the first artist-in-residence in the New York City Mayor’s Office of Immigrant Affairs.

Co-hosted with MIT Program in Art, Culture and Technology (ACT)