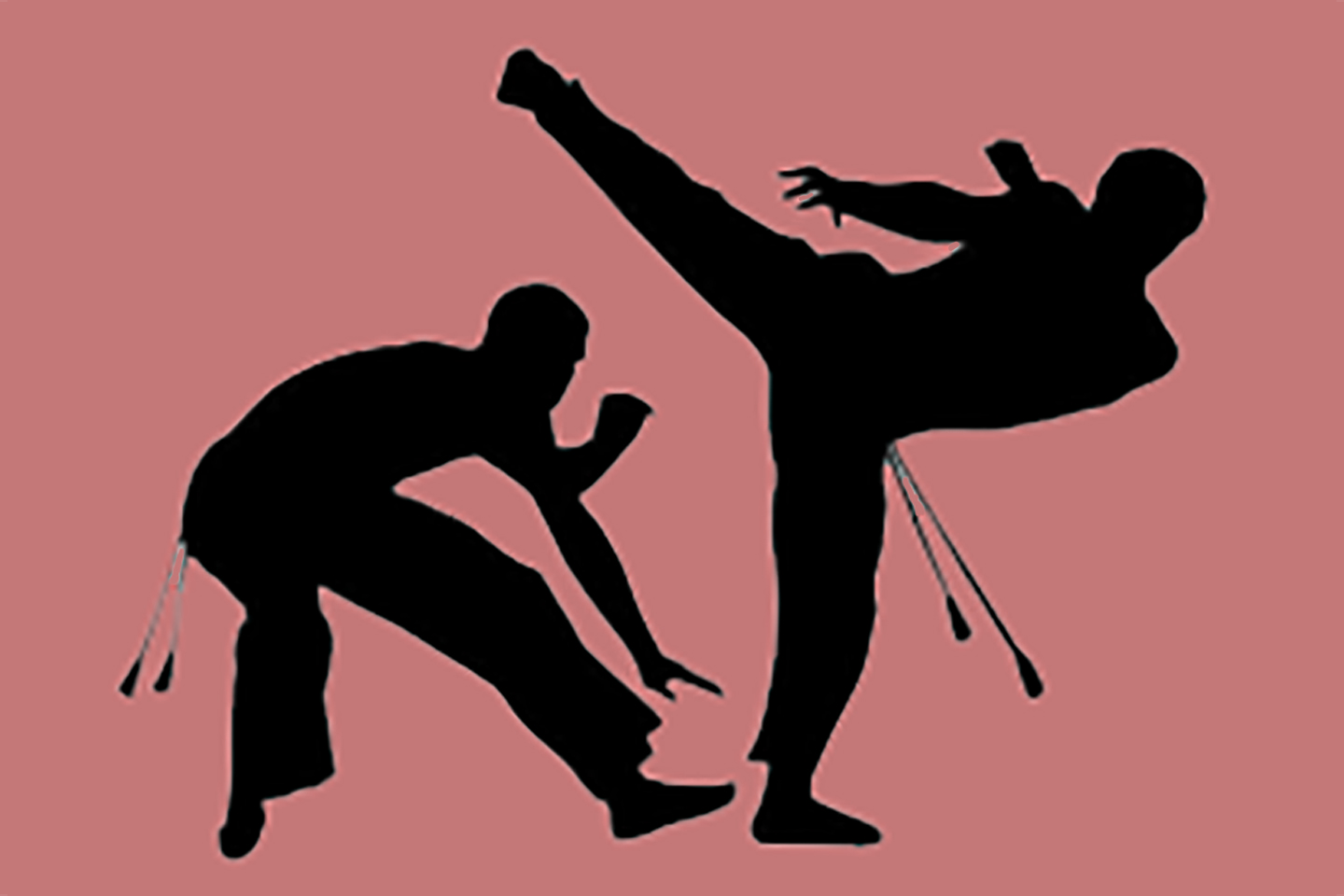 Have you heard of Capoeira before?

The Brazilian martial arts form combines elements of dance and music and has impressive health benefits.

Capoeira (pronounced cap-wearer) was developed by slaves who used it to disguise the fact that they were practicing fight moves. Capoeira is ‘played’ (it’s known as the ‘game’, or jogo) in a circle called a roda, accompanied by music and singing.

Beware: After watching you might want to give it a try as well. All are invited to join!