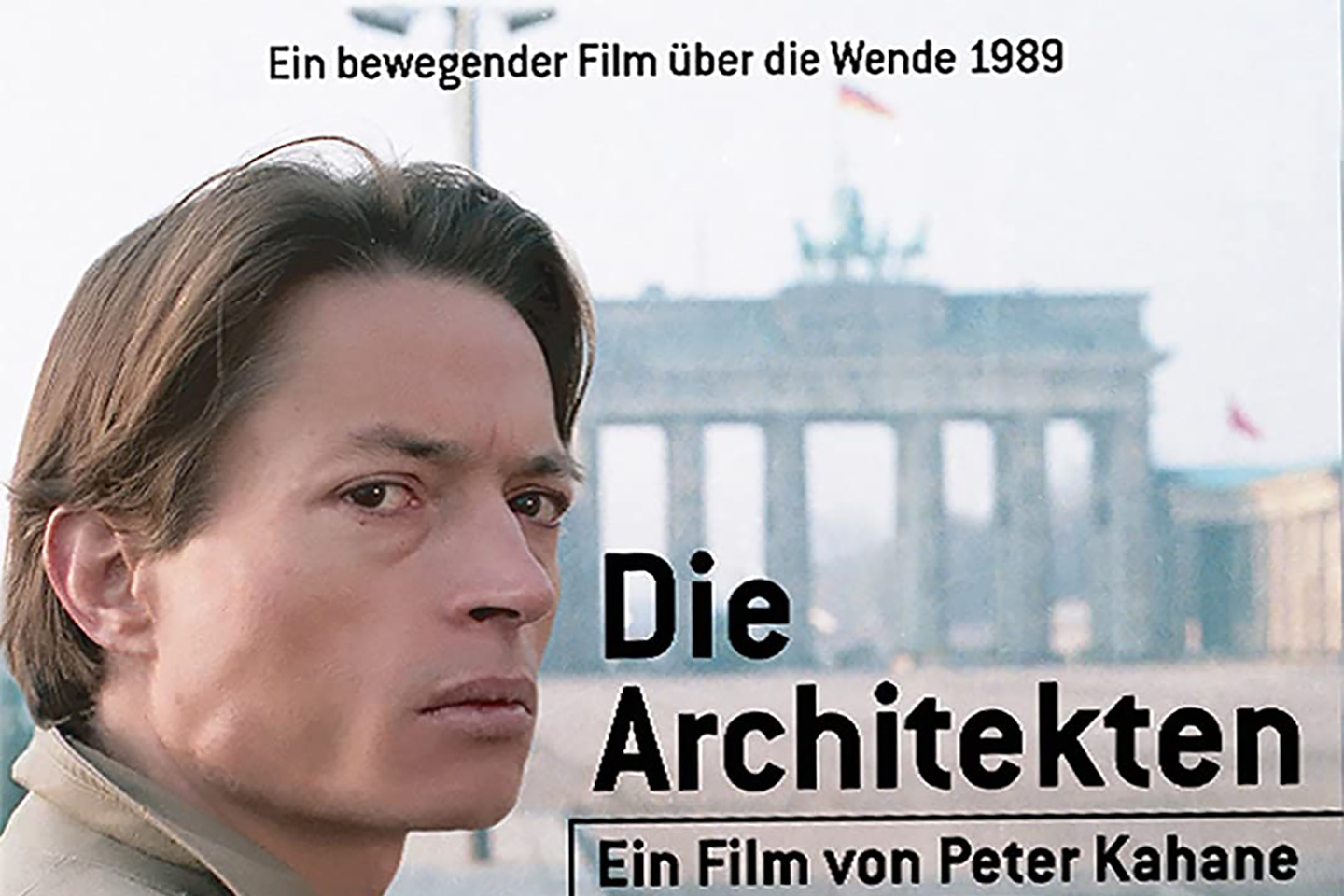 The works of photographer, Ulrich Wüst are currently on display at the Kurtz Gallery for Photography at the MIT Museum. The exhibition, “Public and Private. East Germany in Photographs,” presents Wüst’s evocative views East Germany and the transformations of the capital, Berlin, before and after reunification. In conjunction with the exhibition, the MIT Museum is showcasing two SHASS/HyperStudio projects by GSL lecturers in the sitting area leading into the gallery.

Dagmar Jaeger’s project Memory and Commemoration is presented in an interactive exhibit entitled “Voices from East Germany,” which features excerpts from interviews with former GDR writers reflecting on their creative life in the socialist state. Viewers can explore topics such as censorship and today’s memory of the GDR.

Selections from the hypermedia documentary Berliner sehen by Ellen Crocker, and Kurt Fendt are presented in a dual-screen video projection. The complete web application of Berliner sehen engages students of German in the exploration of everyday life in the changing city of Berlin since the fall of the Wall.

Screening of the East German film, The Architects

Screening of the East German film, The Architects (Peter Kahane, 1990). Free and open to the public.

Introduction and commentary by

The film showing is part of a series of events associated with the exhibition mentioned above.

The Architects (Die Architekten) synopsis: The architect Daniel Brenner is in his late thirties when he receives his first challenging and lucrative commission: to design a cultural center for a satellite town in East-Berlin. He accepts the offer under the condition that he gets to choose who he works with. This way, he reunites with former colleagues and friends – most of them architects or students of architecture who have since chosen a different profession due to personal restraint or economic confinement. Together, they develop a concept which they hope will be more appealing to the public than the conventional and dull constructions common to the German Democratic Republic. However, their ambitious plans are once and again foiled by their conservative supervisors. As frustration grows, Daniel has trouble keeping his career in balance with his family-life: his wife Wanda wants to leave for West-Germany.