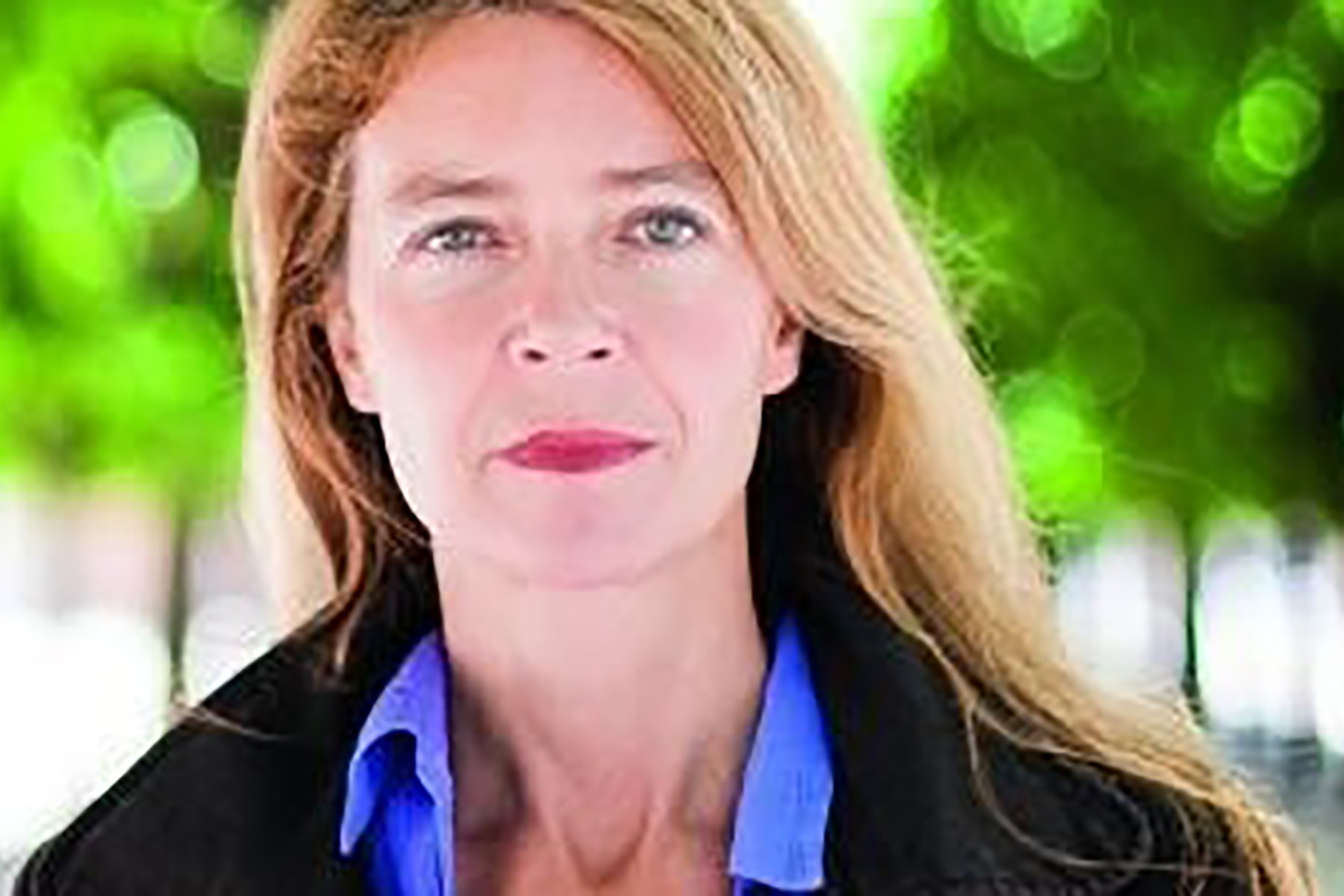 Emmanuelle Loyer‘s biography of Lévi-Strauss was awarded the Prix Femina essai in 2015.

Academic, writer, figure of melancholy, aesthete – Claude Lévi-Strauss (1908-2009) not only transformed his academic discipline, he also profoundly changed the way that we view ourselves and the world around us.

In this award-winning biography, historian Emmanuelle Loyer recounts Lévi-Strauss’s childhood in an assimilated Jewish household, his promising student years as well as his first forays into political and intellectual movements. As a young professor in 1935 Lévi-Strauss left Paris for São Paulo to teach sociology. His rugged expeditions into theBrazilian hinterland, where he discovered the Amerindian Other, made him into ananthropologist. The racial laws of the Vichy regime would force him to leave France yetagain — this time for the US in 1941, where he became Professor Claude L. Strauss, toavoid confusion with the jeans manufacturer.

His return to France, after the war, ushered in the period during which he produced his greatest works: several decades of intense labour in which Lévi-Strauss reinvented anthropology, establishing it as a discipline that offered a new view on the world. In 1955, Tristes Tropiques offered indisputable proof of this the world over. During thoseyears, Lévi-Strauss became something of a national monument, a celebrity intellectual in France. But he always claimed his perspective was a “view from afar,” enabling him to deliver incisive and subversive diagnoses of our waning modernity.

Loyer’s outstanding biography tells the story of a true intellectual adventurer whose unforgettable voice invites us to rethink questions of the human and the meaning of progress. Lévi-Strauss was less of a modern than he was our own great and disquieted contemporary.

Co-sponsored by History and Anthropology