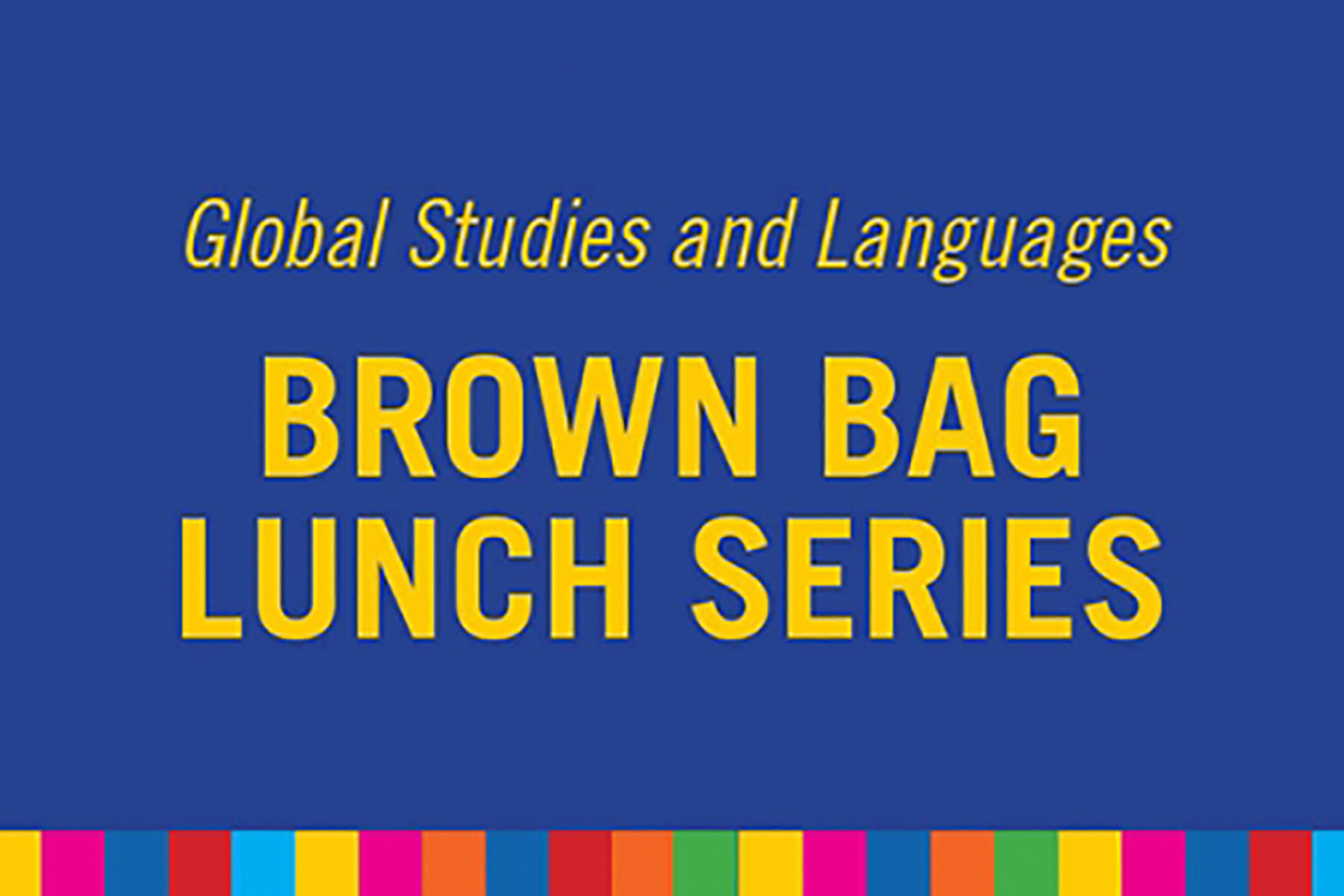 Haohsiang Liao presents an online speech recognition tool, developed by him in collaboration with Lincoln Laboratory, which helps beginning-level students of Chinese by providing immediate quantitative feedback on the accuracy of the learners’ pronunciations, tones, and intonations. Preliminary study has shown that this tool enhances the effectiveness of students’ study and facilitates their preparation before class.

The AI (artificial intelligence) Teacher is a highly “interactive” language learning application for learners of Japanese that can simulate the behavior of a language teacher, detecting and correcting users’ grammatical mistakes in real time. It can provide linguistic information, for instance phrasal chunking of a sentence (i.e., “bunsetsu analysis”) while providing the lexical information (i.e., part-of-speech). It can also provide other information, such as paraphrasing, verb category, katakana readings, etc. Takako will give a real-time demonstration.

Pérez considers the case study of Blanca Borrego, arrested at her gynecologist’s office in a Houston suburb last September, a case illuminating how Mexican migrant sexuality is read as a threat to the heteronormative formations of the family and nation. Pérez examines how this threat is contained through a complex web of surveillance and detention that conjures the border to the doctor’s office. This conjured border and the accompanying logic of detention highlight how waiting has become a part of the migrant condition, one that disorients rather than forecloses the migrant’s desire for the nation state. Cristina Jo Pérez is a visiting scholar in MIT’s Women’s and Gender Studies Program and a doctoral candidate in the department of Women’s Studies at the University of Maryland, College Park. Her work considers how racialized, gendered, and sexualized identities are shaped and reinforced in the context of the increasingly militarized Mexico-US border industrial complex.

Smith will discuss a series of military uprisings in 1928 and 1929 Gansu, China, that illuminate the unintended consequences of an outside entity’s attempt to disrupt local power holders. This outside entity came fresh from China’s central plains war and worked hand-in-hand with the Tibetan power structure in the region. In the end, thousands of Muslims lay dead with the blame squarely at the Tibetan tusi’s feet. At a time when China was between an empire and a congealed nation-state, local loyalties were often strained by the wishes of centralizing authorities who had minimal local knowledge. Jomo Smith is a visiting scholar in MIT’s History Department and a Ph.D candidate in Modern Chinese History at the University of California, San Diego. His work considers the problems societies face (and particularly Republican era, southern Gansu) when technologies of modernity and the institutions of progress come face to face with the realities on the ground.