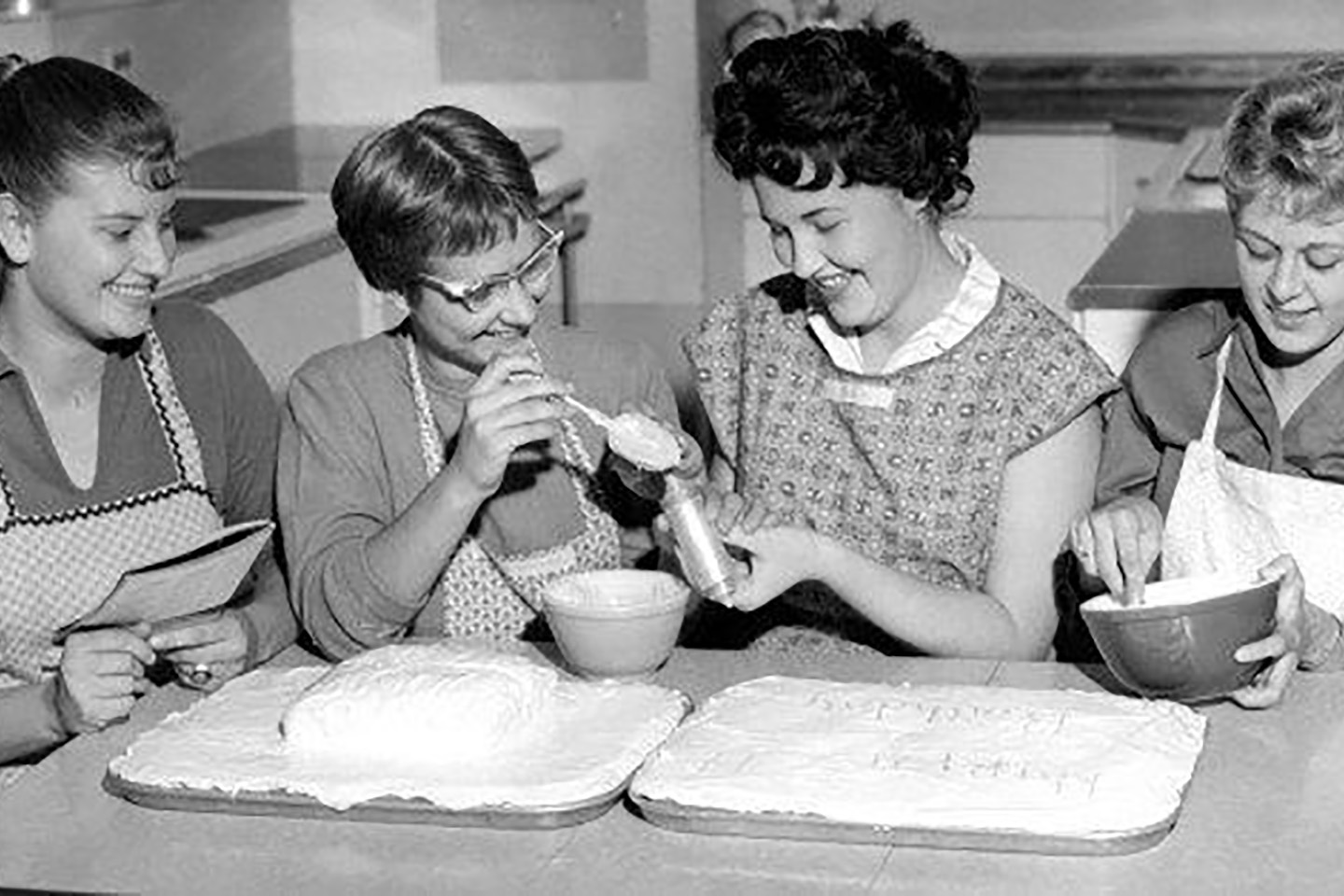 This presentation looks at how marriage and female domesticity as a state apparatus legitimized national and local belonging of Japanese immigrant women in post-World War II America. It examines the American Red Cross Bride Schools in Japan and the United States arguing that the bride schools along with US State department propaganda and America’s Cold War obsession with East Asia created a milieu in which Japanese war brides became the symbol of ideal postwar domesticity which reflected the prewar Japanese concept of the Good Wife, Wise Mother. Second, it looks at how once in the United States Japanese war brides organized themselves in an attempt to negotiate their multilayered identities: Japanese woman/American wife and mother, recent enemy/cold war ally. To do so, I focus on the Cosmo Club, a Japanese war bride club founded in 1952 Chicago under the auspices of the Chicago Resettlers Committee.