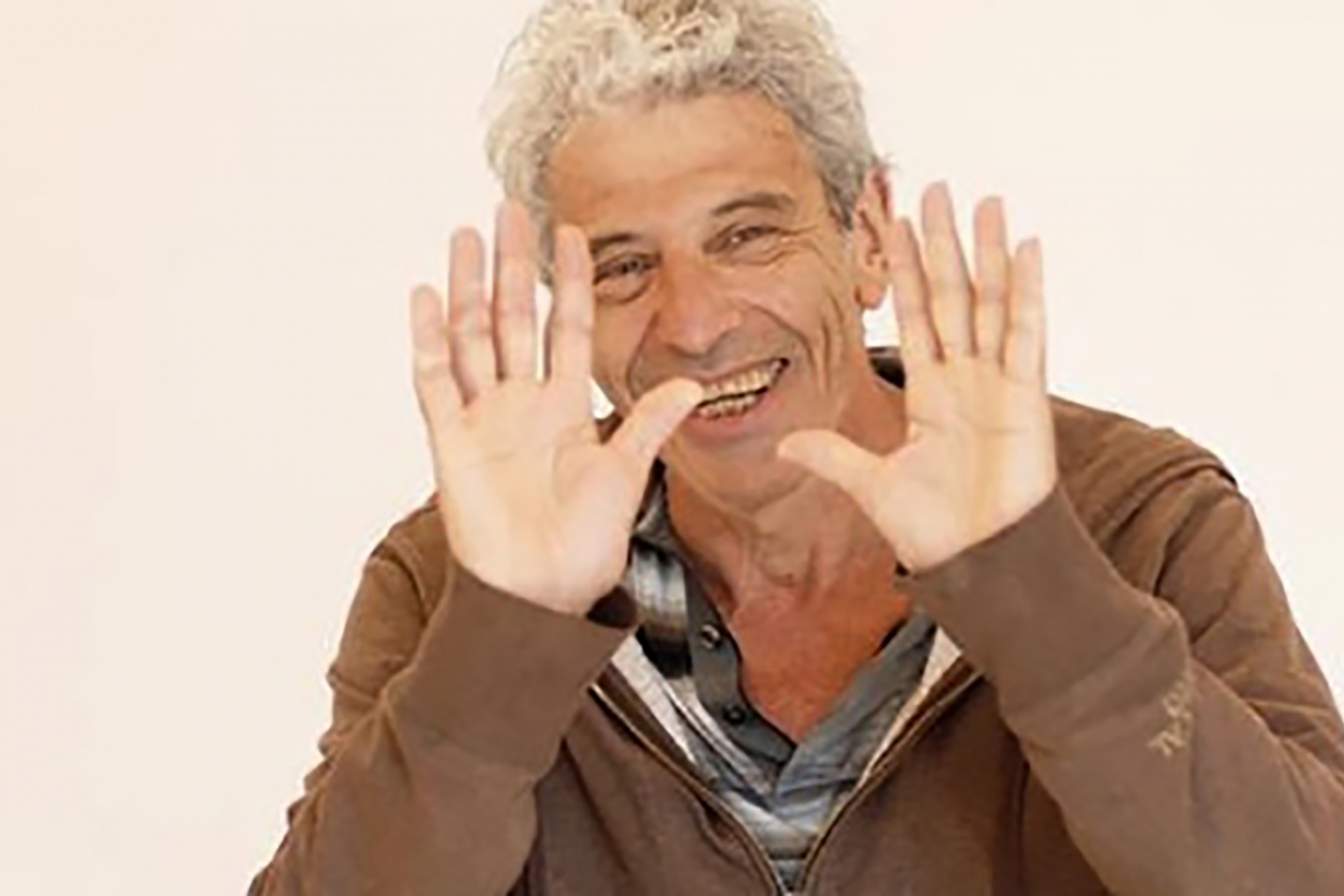 Michael Taussig, professor of anthropology at Columbia University, was dubbed by the New York Times as “Anthropology’s Alternative Radical.” Taussig has been doing fieldwork since 1969. He has written on the commercialization of peasant agriculture; slavery; hunger; the working of commodity fetishism; colonialism on “shamanism” and folk healing; the relevance of modernism and post-modernist aesthetics for the understanding of ritual; the making, talking, and writing of terror; and mimesis. He has also written “a study of exciting substance loaded with seduction and evil, gold and cocaine, in a montage-ethnography of the Pacific Coast of Colombia.”

Presented by the Dissolve Inequality series and the Latin American Studies Forum of MIT Global Studies and Languages. gsl-events@mit.edu • mitgsl.mit.edu