Paris to the Zoom 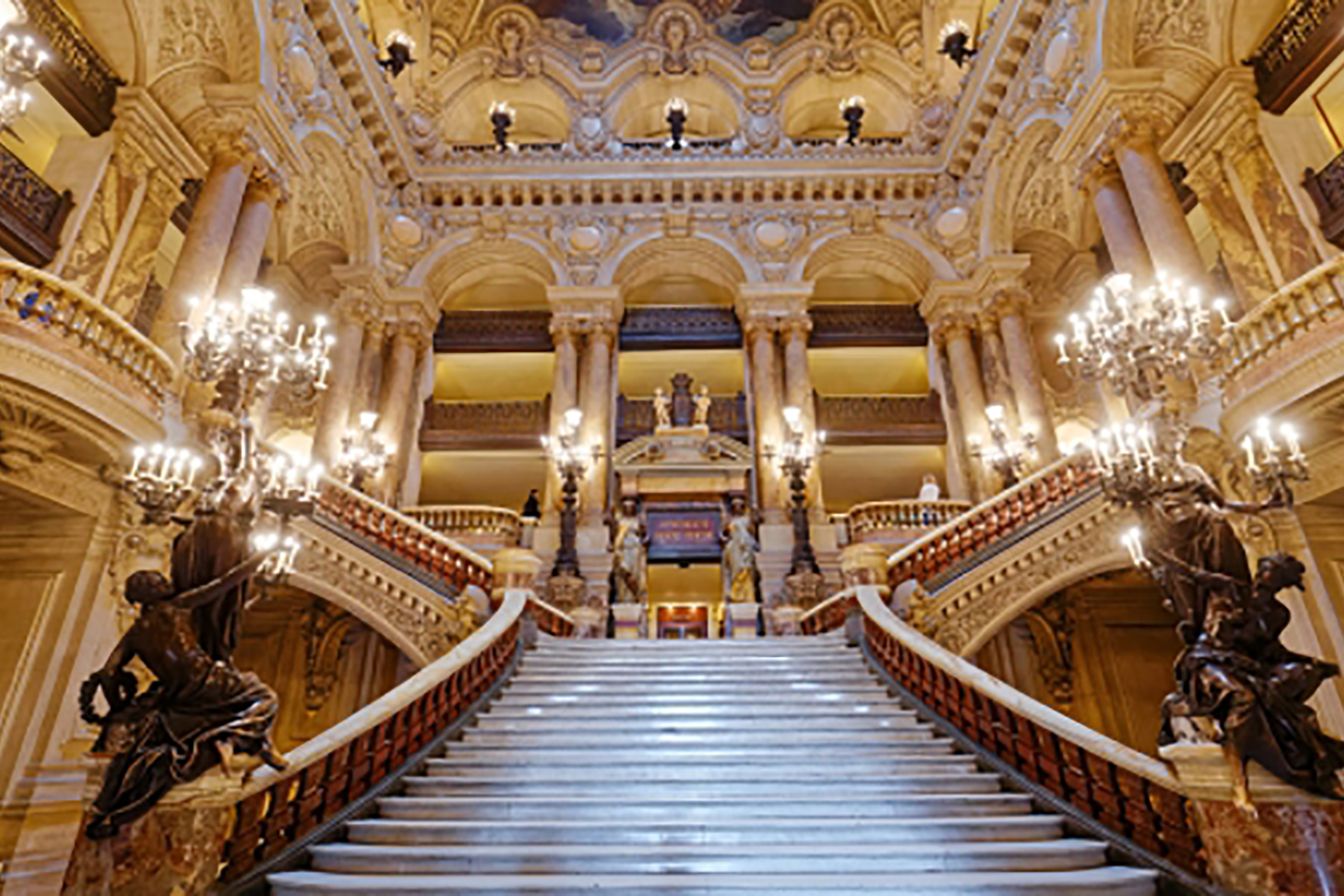 Since 2003, MIT’s French Group has run January Scholars in France (JSF) over IAP. In a COVID world, we have decided to offer an opportunity for more members of the MIT community to join us on three special virtual excursions to the “City of Lights.”

Join Professors Catherine Clark and Bruno Perreau with the 3 expert guides who usually greet the students in Paris for three virtual visits (all held in French):

We will gather on Zoom to learn about the layers of history in this fascinating city, how Paris grew from an outpost of the Roman empire to the world capital it is today before diving into the history and secrets of the Opéra Garnier, home to Paris’s world-class ballet and the inspiration for the story behind The Phantom of the Opera.

Space is limited and preference will be given to students who plan to attend the majority of visits. Among students order of preference will be those majoring, minoring, or concentrating in French, and first years. Please contact Professor Clark to register.

Image by isogood stairway of the palais Garnier opera in Paris 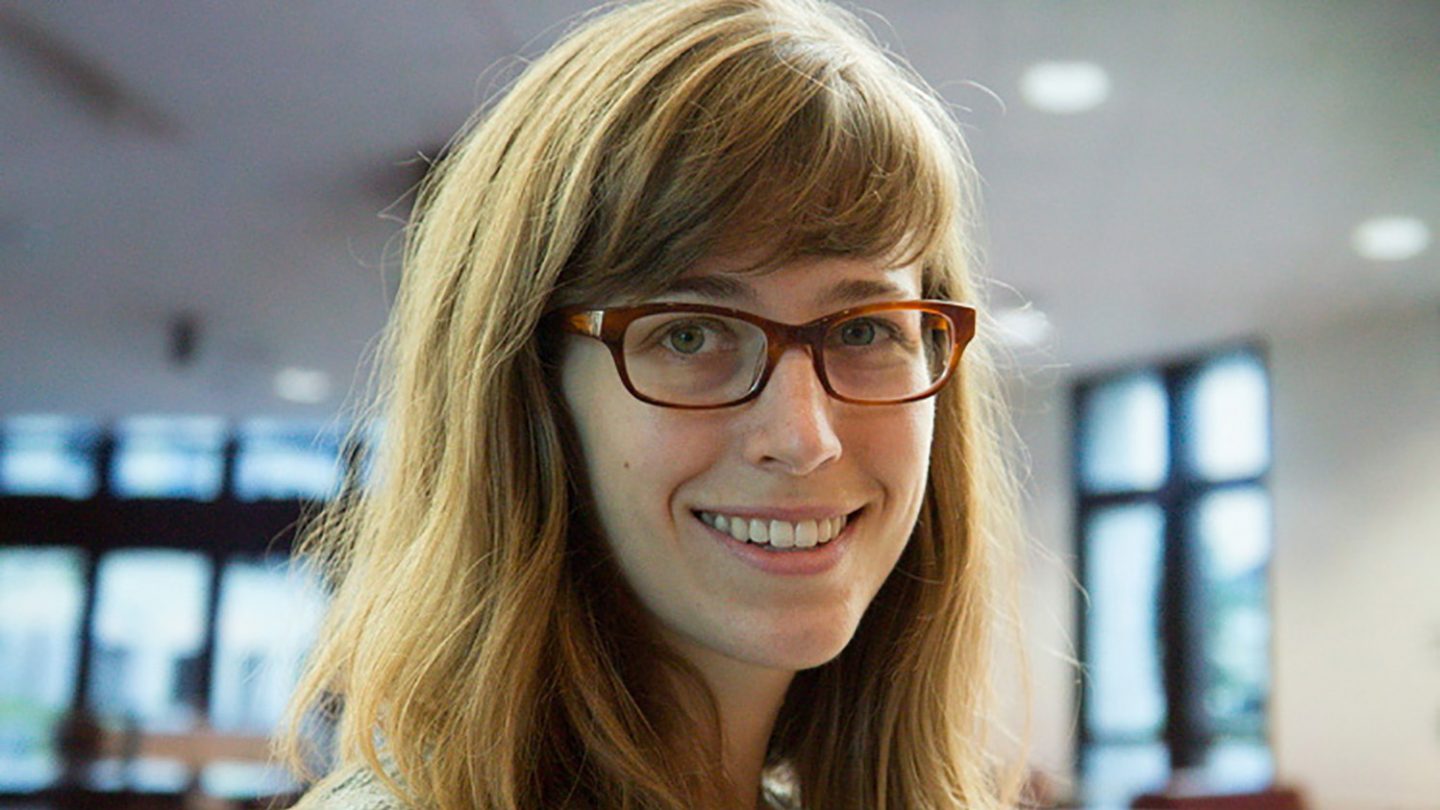 Catherine Clark is an Associate Professor of History and French Studies in the History Faculty. She is the author of Paris and the Cliché of History (Oxford University Press, 2018), an examination of Paris’s photographic history that also offers up methodologies useful to all historians for using photographs as primary sources. 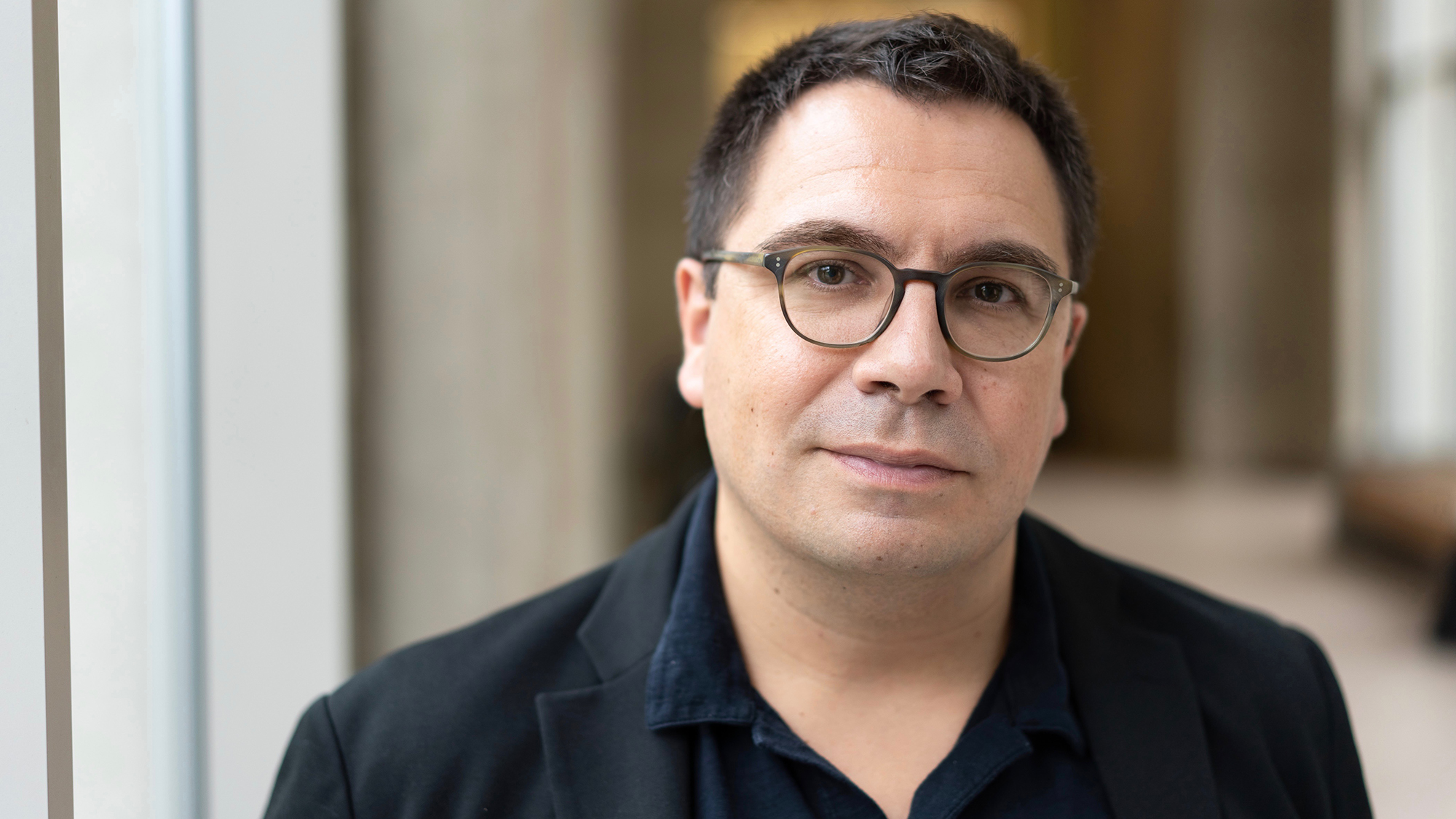 Bruno Perreau is the Cynthia L. Reed Professor of French Studies and Language.