Screening with filmmaker, “No Mas Bebes” 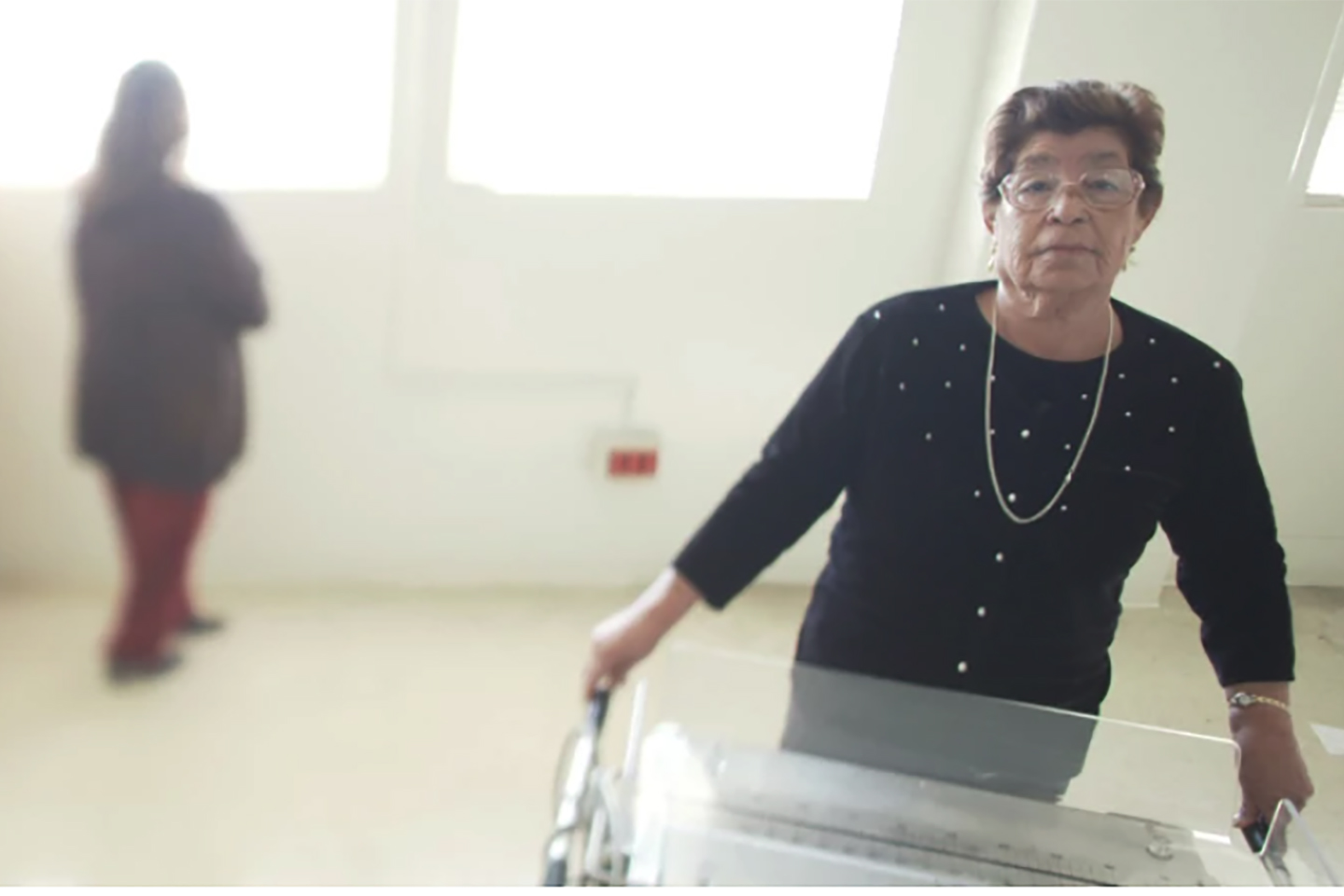 Global Studies and Languages and Women’s and Gender Studies present:

No mas bebes / No more babies

The story of immigrant mothers who sued county doctors, the state, and the U.S. government after they were prodded into sterilizations while giving birth at the Los Angeles County-USC Medical Center during the 1960s and 70s. Led by an intrepid, 26-year-old Chicana lawyer and armed with hospital records secretly gathered by a whistle-blowing young doctor, the mothers faced public exposure and stood up to powerful institutions in the name of justice.

The film screening will be followed by a Q&A with the filmmaker, Renee Tajima Peña

Renee Tajima Peña is an Academy Award®-nominated filmmaker whose films on immigration, race and social issues include Who Killed Vincent Chin?, My America…or Honk if You Love Buddha, Labor Women, The New Americans, and Calavera Highway. Her films have screened at Cannes, Sundance, Toronto and the Whitney Biennial. She is now Director of the Center of EthnoCommunications at UCLA, where she is a professor and holds an endowed chair in Japanese American Studies.  She has been awarded a Guggenheim Fellowship, Alpert Award in the Arts, the USA Broad Fellowship, and a Peabody.

Sponsors:
MIT Global Studies and Languages, Women’s and Gender Studies, Anthropology. Funded in part by a Director’s Grant from the Council for the Arts at MIT.