The Expediency of Culture 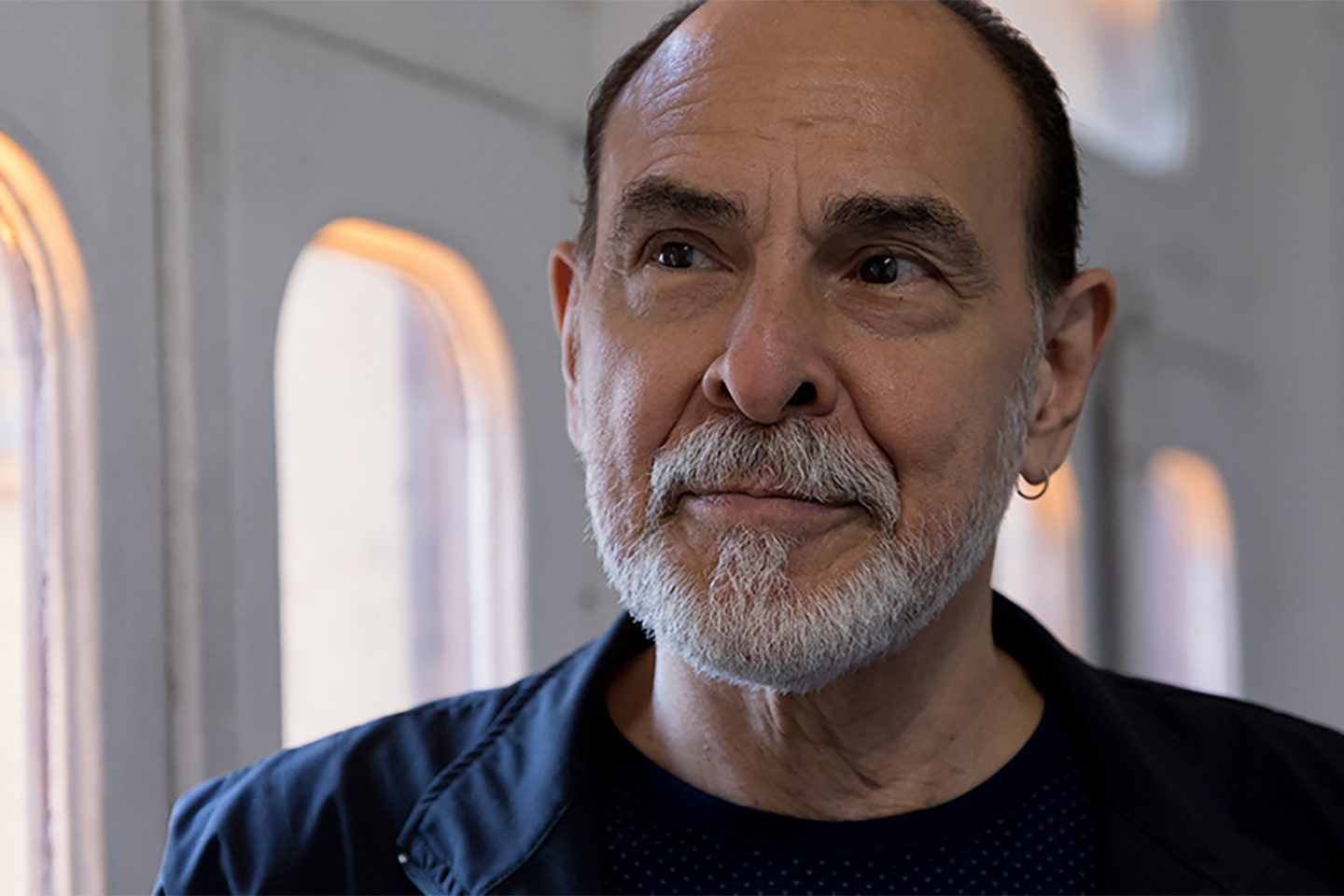 George Yúdice‘s The Expediency of Culture (2003) repositioned culture in connection with governmentality and biopower. The full force of social media, Internet platforms and megadata was not yet evident at the time. The argument that culture empties out as it becomes ever more pivotal in the creative economy has, Yúdice thinks, been borne out. Culture understood as the “terrain of struggle for interpretive power” needs to take into consideration its relocation and reconfiguration in the new media and technologies. In that relocation key concepts of Cultural Studies need to be updated. This talk seeks to maps the requisite changes.

George Yúdice is Professor of Latin American Studies at the University of Miami.

This event is co-sponsored with Comparative Media Studies / Writing.

George Yúdice received his B.A. (Chemistry) from Hunter College, CUNY; his M.A. (Spanish) from the University of Illinois, Champaign-Urbana; and his Ph.D. (Romance Languages) from Princeton University (1977). His teaching includes critical theory, literary and cultural studies; his courses range from contemporary aesthetics and politics to urban imaginaries, to film recreations of literary works, Mapping Miami, and cultural policy in Latin America. He teaches in the Program in Latin American Studies at University of Miami, and is director of the Miami Observatory on Communication and Creative Industries, which tracks work in music, theater, audiovisual, culture-based urban revitalization, cultural networks throughout the Americas, and community-based projects in South Florida.