The Net by Lutz Dammbeck

Film Screening and Discussion with director 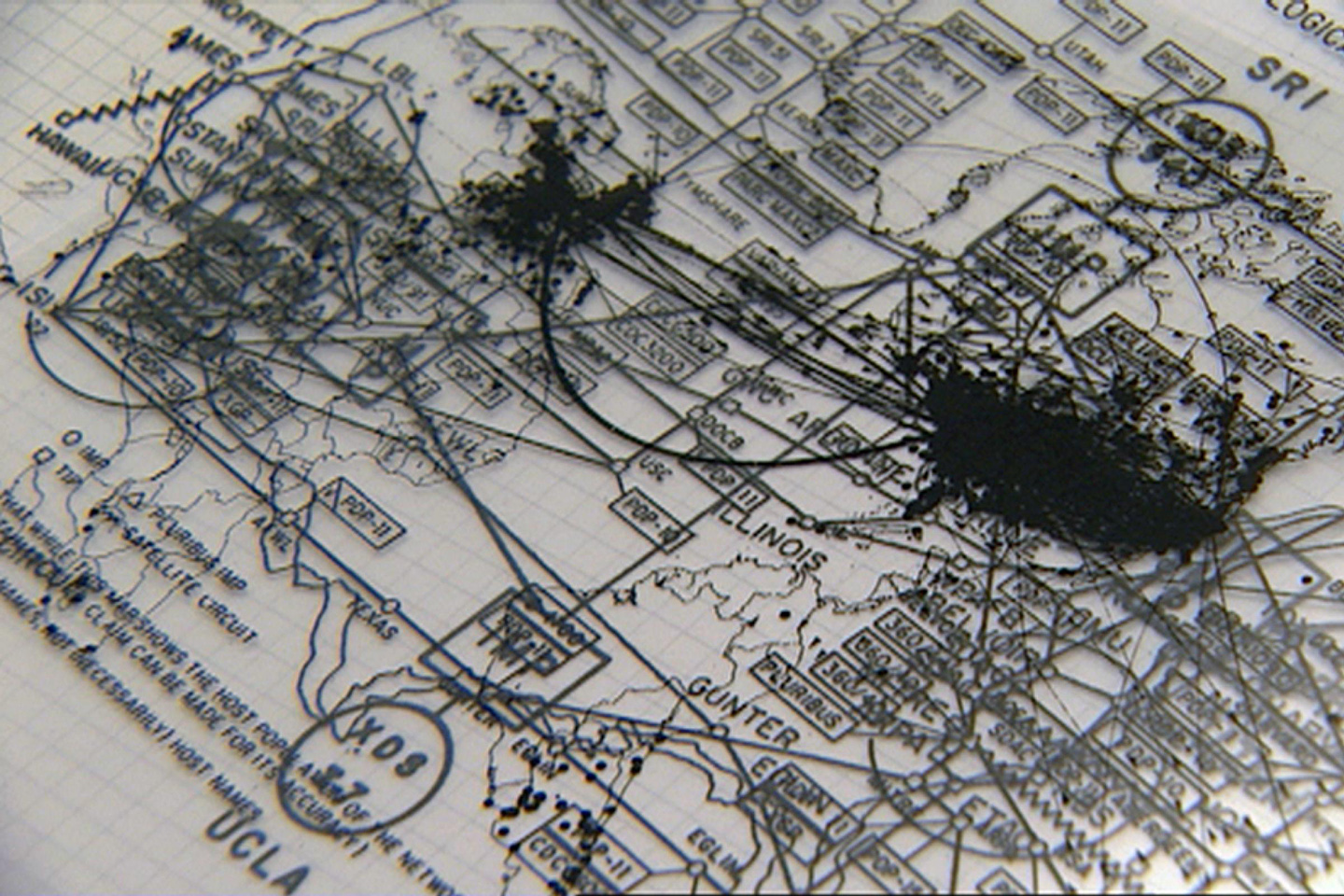 The Uniabomber, LSD, and the Internet

Ultimately stunning in its revelations, Lutz Dammbeck’s THE NET explores the incredibly complex backstory of Ted Kaczynski, the infamous Unabomber. This exquisitely crafted inquiry into the rationale of this mythic figure situates him within a late 20th Century web of technology – a system that he grew to oppose. A marvelously subversive approach to the history of the Internet, this insightful documentary combines speculative travelogue and investigative journalism to trace contrasting countercultural responses to the cybernetic revolution. (Source: IMDb)

Free and open to public.