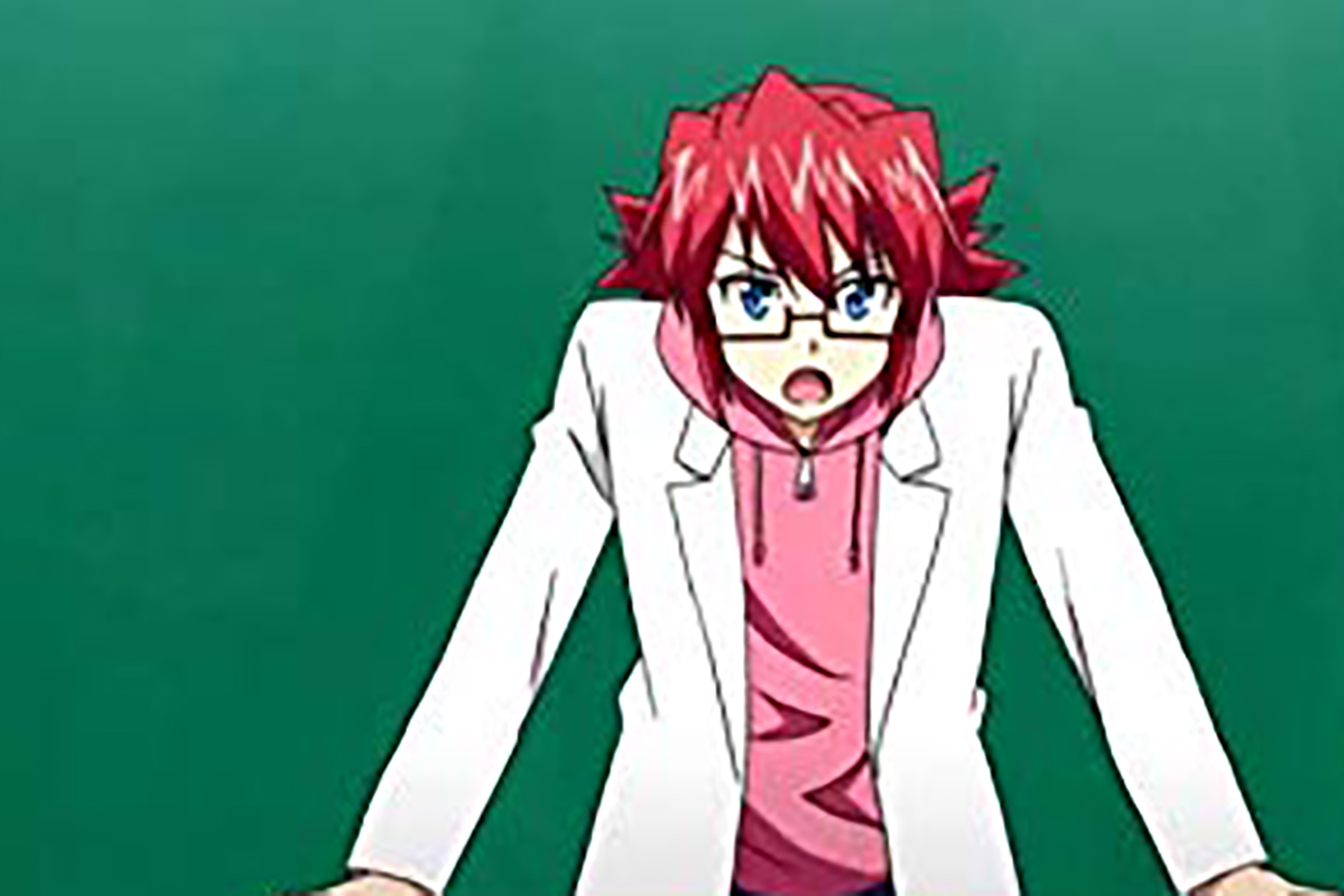 Toshio Miyake (Ca’ Foscari U) “Race in Manga and Anime: The mangaesque “degree zero of whiteness”

How ‘Japanese’ do characters look in manga or anime? Do they look white, yellow, or even de-racialised? And what about foreigners and ethnic minorities? Often, the mangaesque visual style is accused of expressing a kind of subaltern mimicry or inferiority complex towards white race and the ‘West.”  Is this the case, or, is it possible that, on the contrary, the mangaesque has developed visual styles that neutralize or even transcend racial differences?  The transnational flow of manga inspired characters across multiple media platforms,  including adaptations from Japanese comics and animation to US live-action films, have further complicated global discussion on cultural appropriation and white-washing. This talk aims at exploring the normative (in)visibility and reproduction of mangaesque whiteness (cosmopolitan, caucasian, Japanese) by addressing the transmedialization of popular works, such as Axis Powers Hetalia, Ghost in the Shell, Battle Angel Alita and  Thermae Romae.

BIO:  Toshio Miyake is Associate Professor of Japanese Society and Cultural Studies at Ca’ Foscari University of Venice. His main research interests include the global diffusion of Japanese popular cultures and  Occidentalism, Orientalism, and self-Orientalism in Italy/Europe–Japan/Asia relations. He authored monographs on the representations of the ‘West’ (Occidentalismi, 2010) and monsters in modern and contemporary Japan (Mostri del Giappone, 2014).

“Collaborative creativity” can be considered a powerful energy in Japanese Language Learning tools development for speakers of minor languages.  Japanese language learners who speak English have ample access to  textbooks or online learning tools.  But for Italian-speaking Japanese language learners, printed textbooks and online tools are so rare that middle-aged students of Japanese worked on developing tools in their native language. The first widely used online Japanese-Italian dictionary, ITADICT, has been developed only since 2010, following the first Japanese Grammar Hypermedia Dictionary (BunpoHyDict 2008) based on authentic materials from everyday Japan experiences. These and more learning projects have been realised mostly through the enormous effort by minority language students of Japanese willing to develop tools ‘they (and I) had always dreamt of’. “Dreams” are a most powerful engine, and they can lead to a collaborative community and newfound creativity: how can such energies be channeled toward a more historical social consciousness aimed at inclusion? How can they be transformed into challenges for cooperative action, as a launchpad to inclusively change any “uncomfortable status quo”?

BIO:  Marcella Mariotti is Associate Professor of Japanese Language Education at Ca’ Foscari University of Venice where she designed and directed research, teaching and placement projects with Japanese companies in Italy and with Italian companies in Japan. She is involved in international collaborative research projects in the fields of glottodidactics, E-learning, critical pedagogy and translation studies. Since 2014, she is the first non native Japanese speaker acting as Chair of the Association of Japanese Language Teachers in Europe (AJE) and is the Representative Delegate of Europe, Near and Middle East and Africa block for the The Society for Teaching Japanese as a Foreign Language (Nihongo kyōiku gakkai). At the International Conference on Japanese Language Education (ICJLE 2018) held in Europe for the first time at Ca’ Foscari University of Venice, she has been entitled Representative for the Global Network for Japanese Language Education (2018-2020).