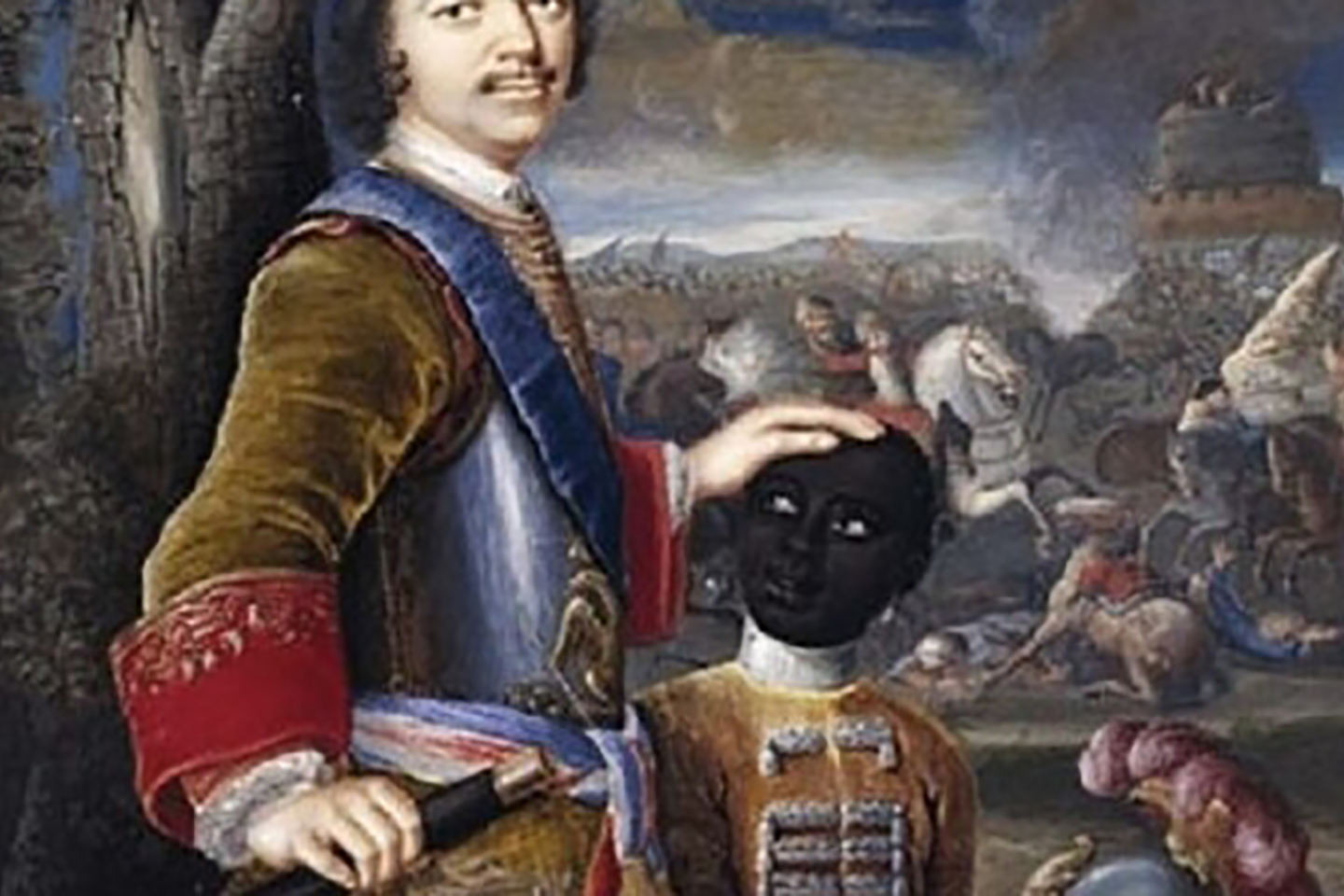 Free and open to the public

Writing the Black Atlantic in Imperial Russia
Jennifer Wilson, Postdoctoral Fellow for Academic Diversity in the Department of Slavic Languages and Literatures, University of Pennsylvania

This talk profiles Vol’noe obshchestvo [Free Society], an abolitionist literary society that formed in late 18th-century Russia. Vol’noe obshchestvo produced essays, plays, and short stories that condemned serfdom and the Atlantic slave trade, often using the latter to surreptitiously critique the worst ills of the former. Special attention will also be paid to the specificities of the Russian language in shaping Vol’noe obshchestvo’s unique contributions to global anti-slavery discourses.

Jennifer Wilson specializes in Russian literature of the 19th century with an emphasis on the nexus of sexuality and radical political thought. She is a Postdoctoral Fellow for Academic Diversity in the Department of Slavic Languages and Literatures at the University of Pennsylvania.