These three students are being recognized for their outstanding achievements in their study of language and culture, demonstrating their passion for languages 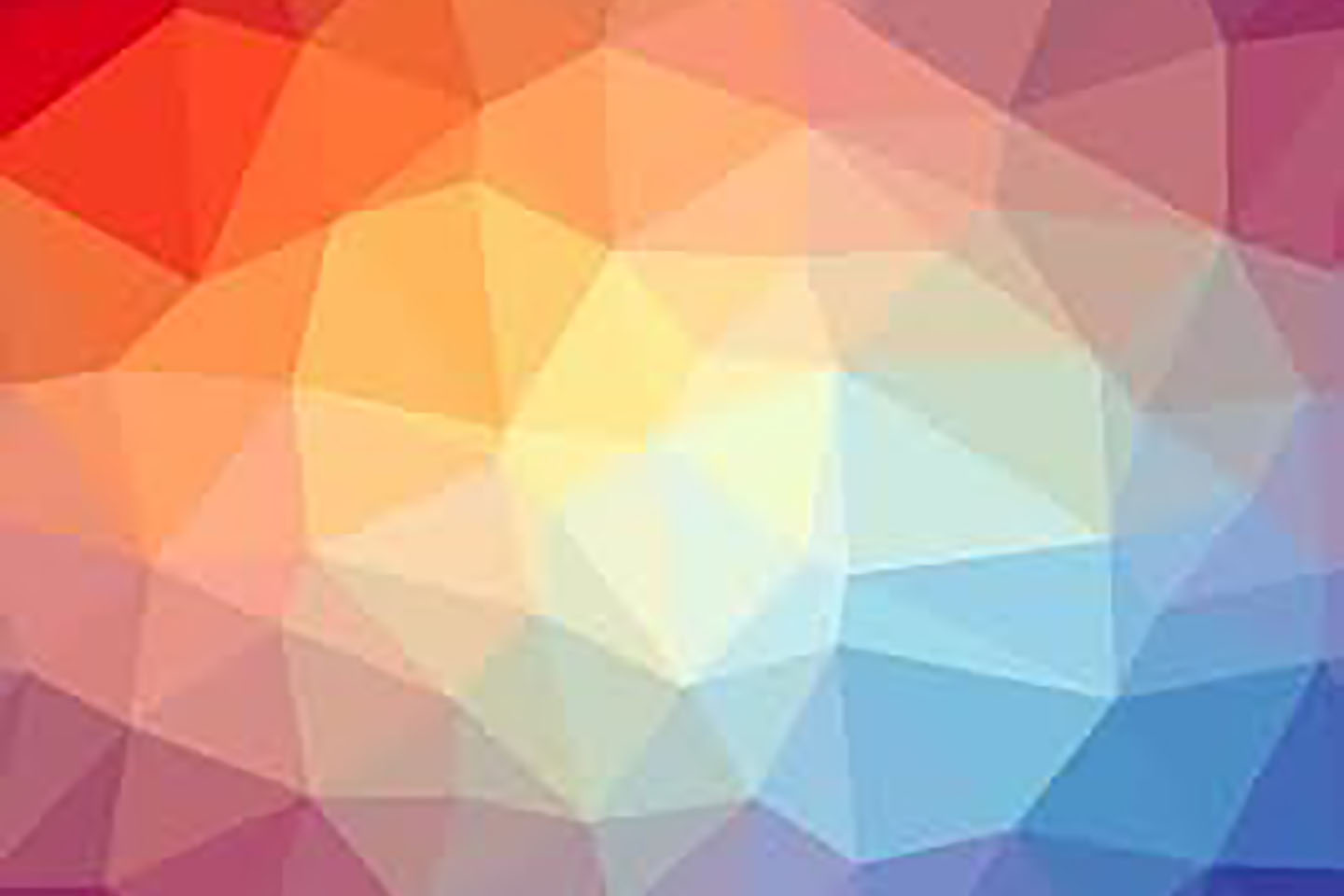 Anjali Nambrath, Course 8, ’21, received First Prize, for her work in French.  Anjali has a deeply curious and analytic mind as reflected in her independent translation project dealing with dark comedy, feminism, and the politics of language in Quebec.

Kylie Hansen, Course 8, ’22 received the Margarita Ribas Groeger Distinguished Scholar award, for her work in Japanese.  Kylie was noted for being highly motivated and passionate about her study of Japanese language and culture.

David Darrow, Course 18, ’22, received the Ellen Crocker Distinguished Scholar award, for his work in German as well as French and Russian.  David is a highly devoted and motivated student. Always prepared, always eager to learn and share, his contributions in class have always brought the class to a higher level.

Global Languages Director, Professor Emma J. Teng, offered warm congratulations to the prizewinners, saying, “These three students are being recognized for their outstanding achievements in their study of language and culture, demonstrating their passion for languages as diverse as French, Japanese, German, and Russian. I’m especially impressed that our First Prize winner this year has embarked on an original translation project, demonstrating not only mastery of French, but also creativity in translating a Québecois play into English. Each one of our winners is emblematic of the ‘mens et manus’ of global language and culture study. It’s such a privilege to teach such students!”

Global Languages Undergraduate Academic Administrator, Joyce Roberge, explained, “The special thing about the Awards for Excellence is that they recognize students’ passion for language learning. I’m always so moved and impressed by the ways that students describe how learning new languages has influenced their lives, opened doors for them, expanded their world views, and even allowed them to connect with their own cultures on deeper a level. I’m very proud and pleased that Global Languages has an established tradition, through its excellence awards, of honoring students who exemplify the unit’s mission and values.”

Professor Catherine Clark congratulated First Prize winner Anjali Nambrath, commenting, “Anjali richly deserves this award. I’ve known Anjali since she took a class from me in the spring of 2019. She was also one of the six students who came to Paris with me in January 2020 as part of January Scholars in France, a two-week cultural and linguistic immersion program. This past year I also assisted with her translation project. Simply put, Anjali stands out, even at MIT. She is brilliant, deeply curious, and committed to following her interests. Brava!” 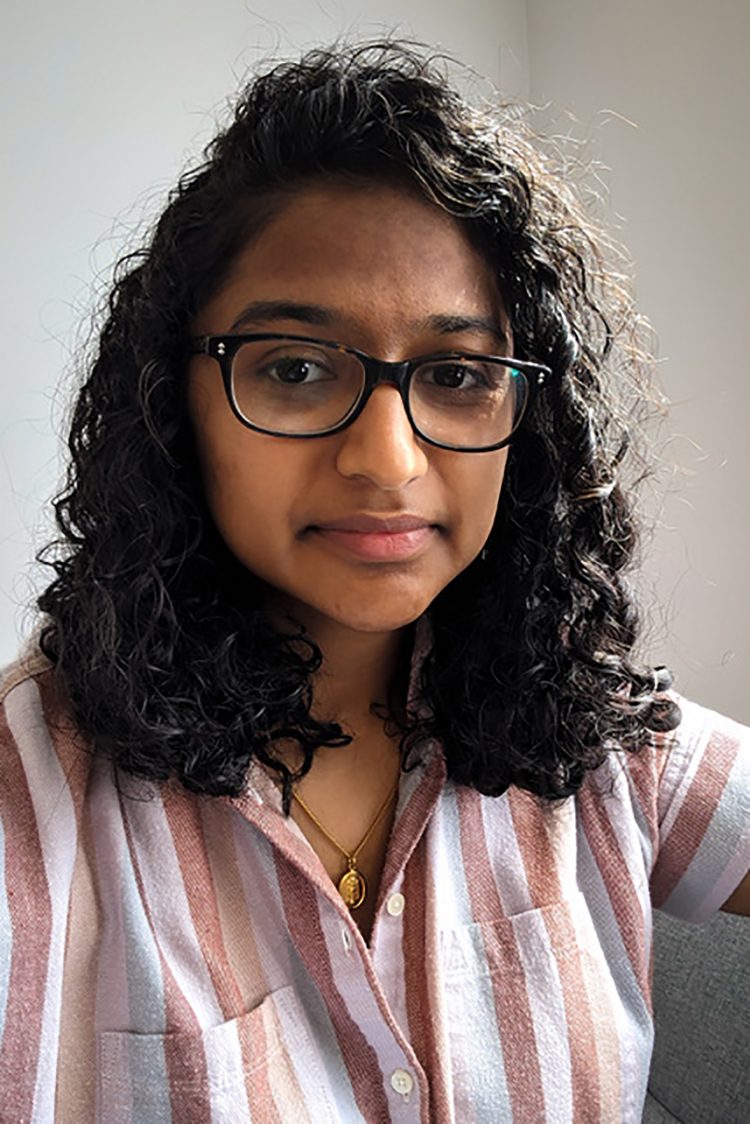 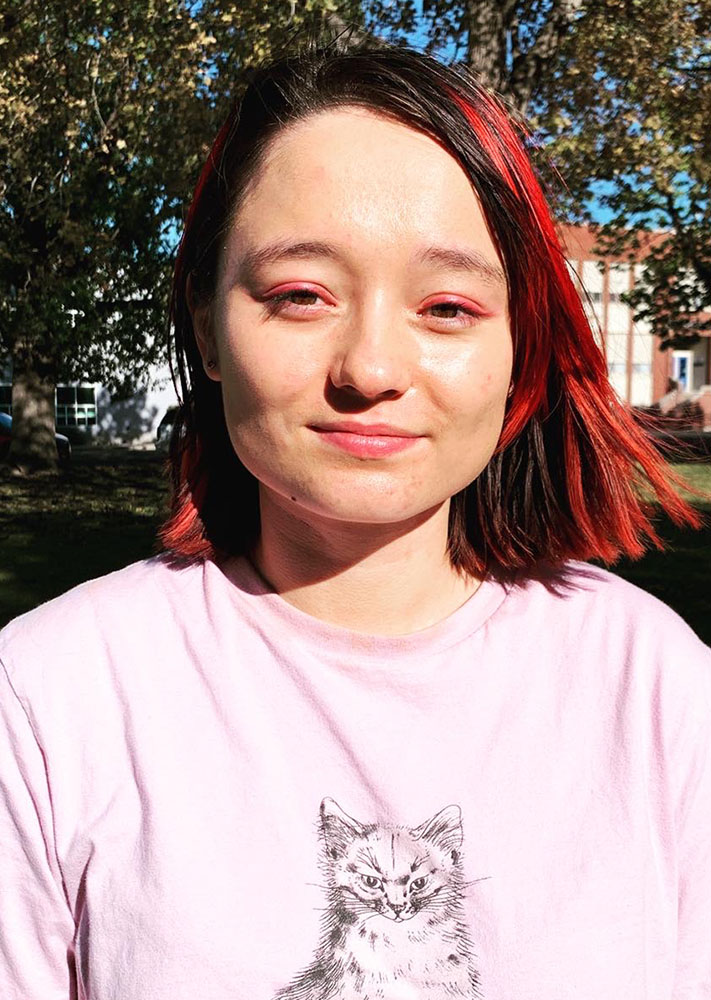 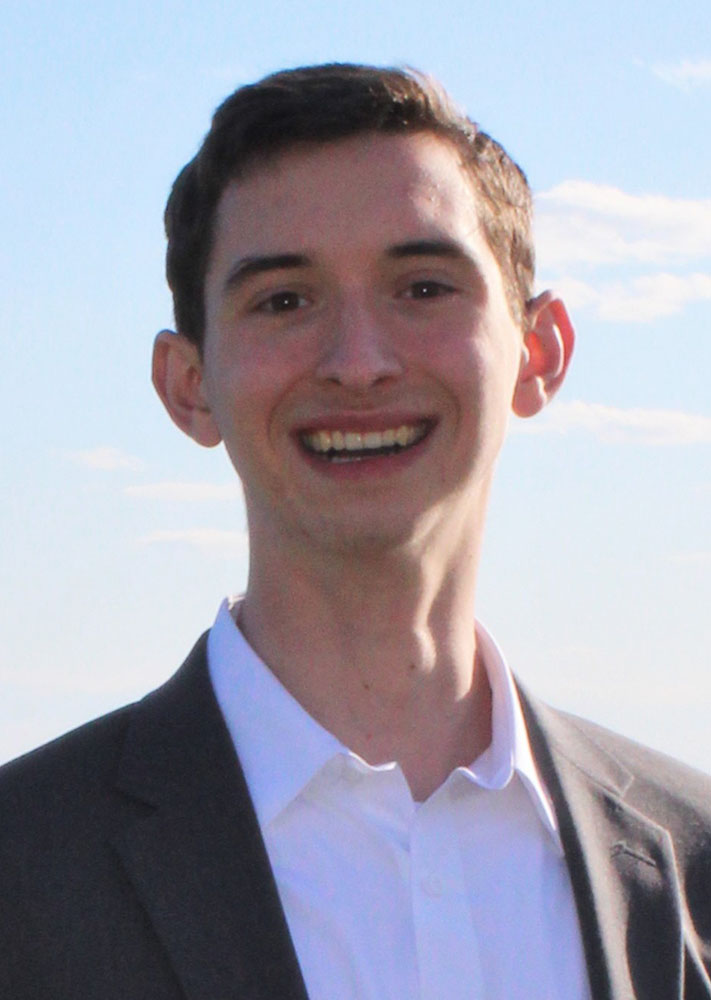