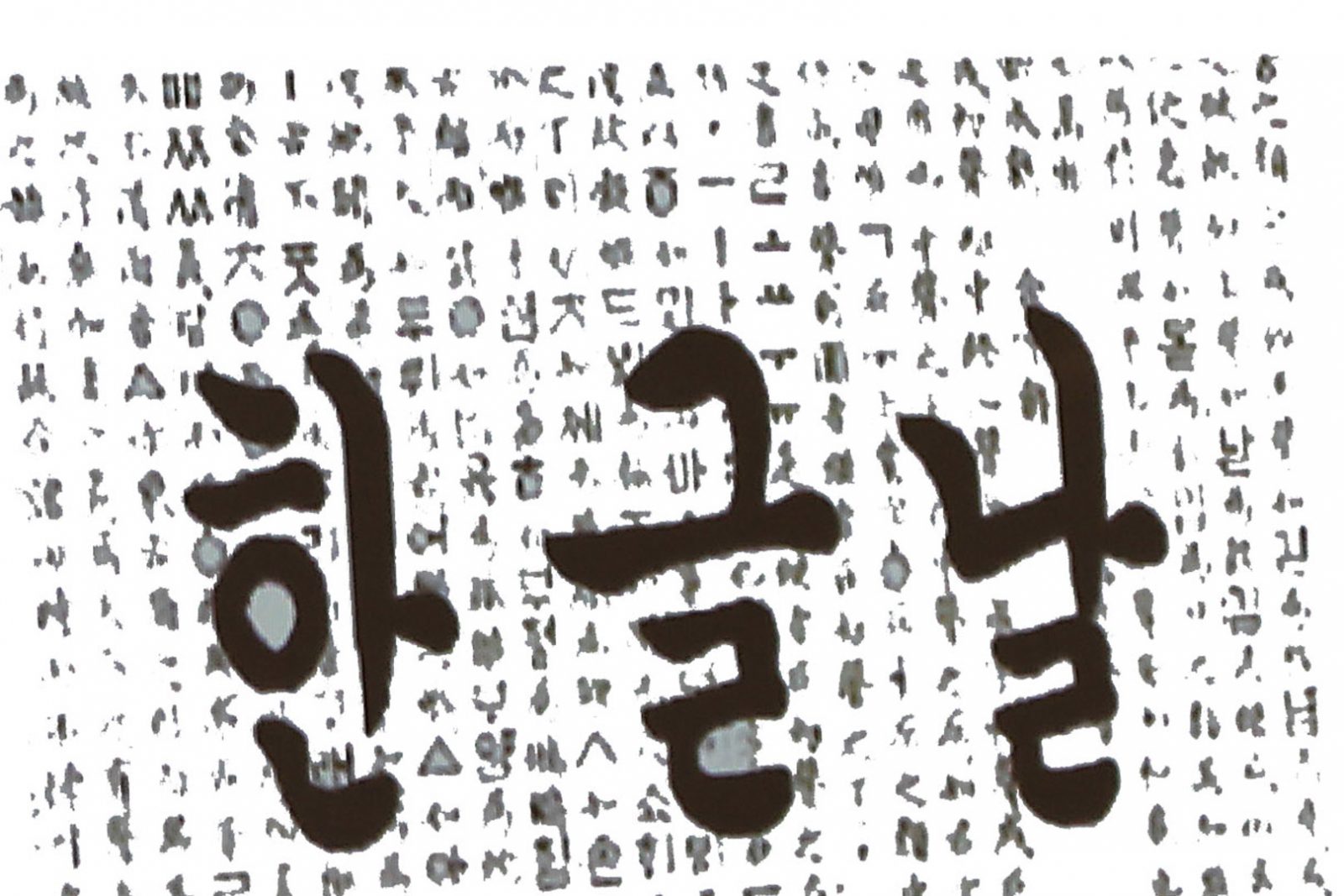 How many countries have a day celebrating literacy? Korean Alphabet Day (한글날, Romanized as either Hangŭl Day or Hangeul Day) is celebrated on October 9 in South Korea, and on January 15 in North Korea (known there as Chosŏn’gŭl Day). The holiday observance honors the creation of the modern Korean alphabet in 1446 by the Korean king Sejong the Great.

Before the invention of this alphabet, Koreans wrote using Hanja, Classical Chinese characters. However, literacy in these characters was largely limited to elite men. To promote literacy, the Korean alphabet was designed so that people with less education could learn to read and write. The Korean alphabet, originally composed of 28 letters, was designed so that the letters each represent a sound. Some consider it to be the most “scientific” alphabet in the world.

The Korean language is spoken by 72 million people on the Korean peninsula, and millions more around the world, including two million in China, and one million in the United States.

South Korea has become an important world player in industry and technology. South Korea’s soft power is also reflected in increased interest in the United States in Korean cultural phenomena such as K-dramas and K-pop videos, which attract billions of viewers.

Interest in learning Korean has increased on campuses across the United States. Global Languages has offered Korean since fall 2016, with enrollments growing annually.

We have a series of virtual events this fall open to anyone in the MIT community. Join in, get to know students in Korean classes, play Korean games, learn Korean songs and practice Korean with upper-level students. Feel free to bring your lunch or a snack and have fun.