In honor of English Language Day 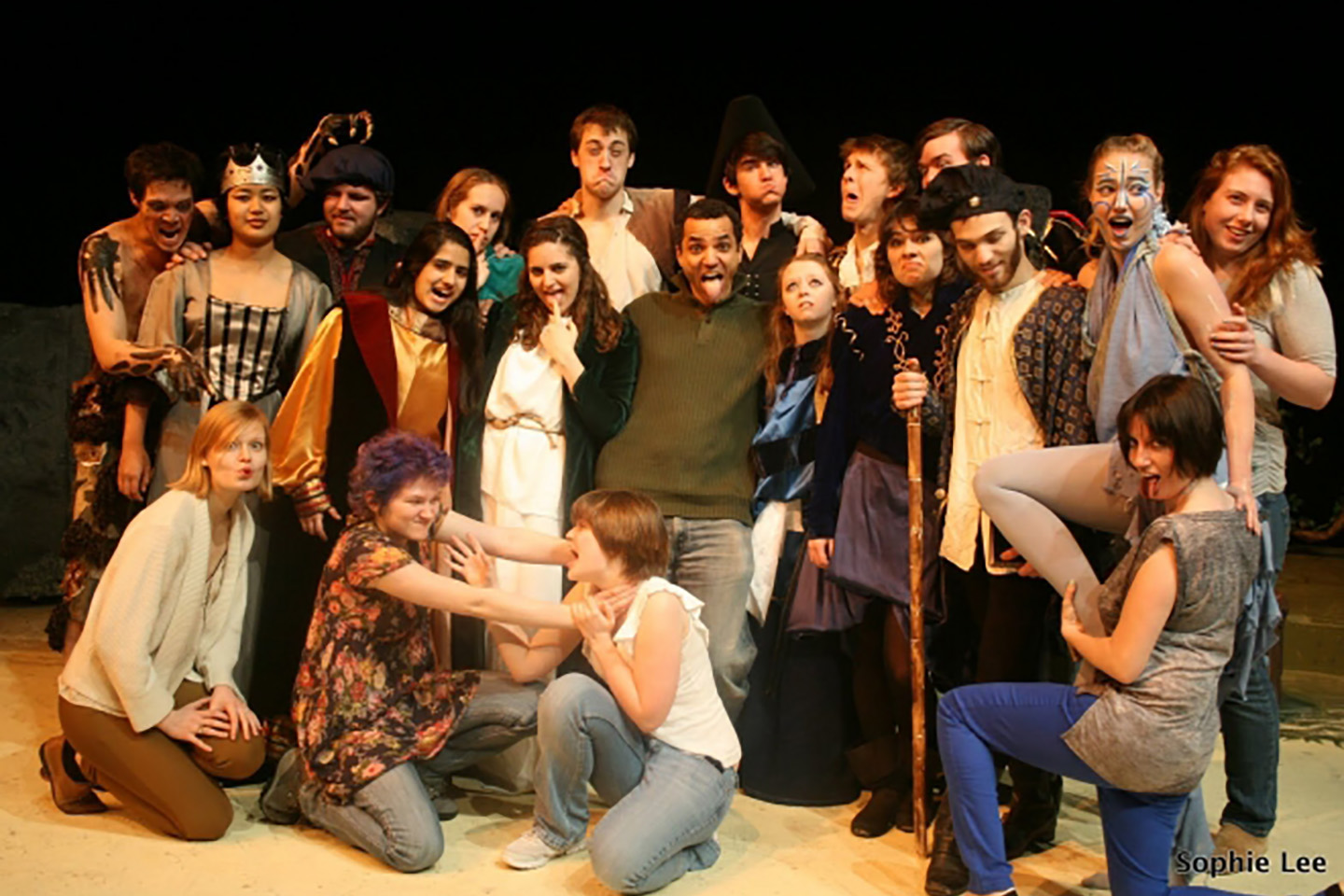 The cast of The Tempest, by William Shakespeare, MIT student production Spring 2012.

English Language Day at the UN is celebrated on 23 April, the date traditionally observed as both the birthday and date of death of the English playwright and poet William Shakespeare [1564-1616].

Shakespeare’s plays capture humanity in such a way that continues to resonate with modern readers and audiences, and his works have been translated into more languages than those of any other English writer. The MIT Global Shakespeares project builds on the idea that Shakespeare is a global author to provide a collaborative archive of performances of The Bard’s plays in diverse languages and settings across the world.

MIT offers a number of opportunities for study of the English language.

The English Language Studies (ELS) curriculum at MIT is designed for non-native English speakers to advance effective oral and written communication in English in a variety of academic and professional contexts.

Students interested in the history of the English language can take classes in Old English and in Shakespeare through the Literature Section, including the popular 21L.010 / 21W.042 Writing with Shakespeare.