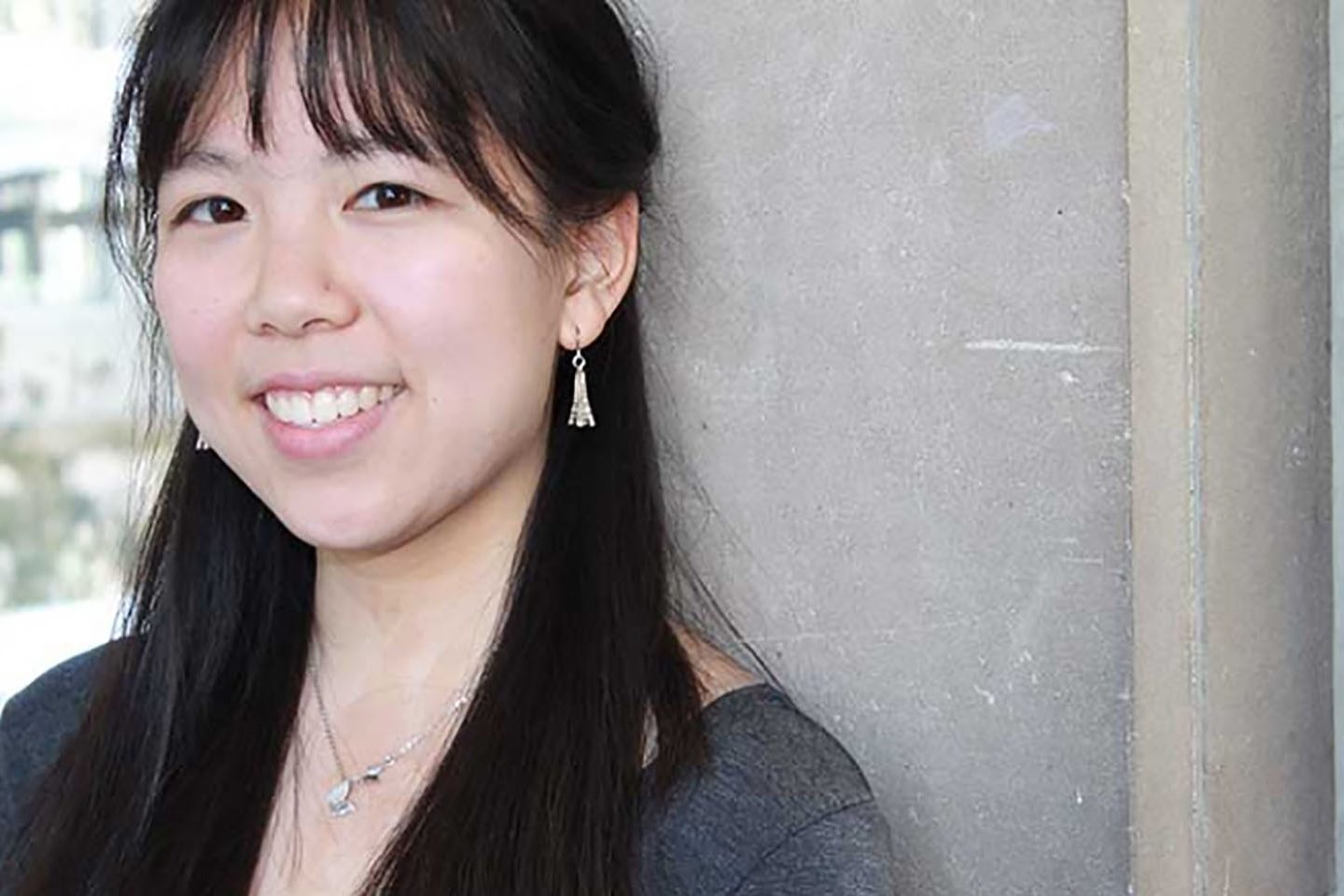 MIT sophomore Joanna Lin has been interested in medicine since high school, where as a senior she took an anatomy class that she thought was pretty “cool.” Then over IAP last year she had a chance to shadow a cardiothoracic surgeon during an externship. She even observed some actual surgeries, including a coronary bypass. But it was events around the world, such as the Ebola crisis in West Africa, that got her thinking about what kind of medical practice she would want. A UROP position in the Lourido Lab of the Whitehead Institute doing research related to malaria deepened her interest in the direction of epidemiology and a possible future in medicine and public health.

So it is no surprise that Joanna is majoring in Biology. But she recently decided to do a second major in French. One motivating factor was her idea of possibly working with Doctors without Borders, an international humanitarian organization founded in France that responds to medical emergencies around the globe. Knowing French would be an asset in French-speaking countries around the world.

Some of Joanna’s passion for languages came from her grandfather. He was a professor of Russian, English, and Chinese language and culture. She connected with him as a child and they wrote poetry to each other in both Mandarin and English. There was also the chance encounter with the movie Julie & Julia that got her interested in French food. So when the opportunity to take a foreign language came up in 7th grade, Joanna started studying French. She found that studying the language became a gateway into learning more about French history, culture, and politics, and she found it fascinating. In high school, she traveled to Paris as a result of submitting an item to a French poetry contest (she won a 2nd place award). But at the award ceremony, she discovered that her high-school-level classes hadn’t really prepared her to communicate with people in French. She vowed to improve her French.

Joanna’s first French class at MIT was 21G.308 Writing (Like the) French, which she took her second semester. She really enjoyed the practical application of French to things like writing CVs, cover letters, and persuasive essays. This was French that could be applied in actual life. In describing the class the instructor Cathy Culot explained: “Students work on eliminating Anglicisms and expanding vocabulary. They explore different styles of writing—from professional correspondence to creative writing. They are asked to add ‘color’ and depth to their writing and to strive for precision.”

Last summer Joanna went to Paris with MISTI-France, where she interned at the Brain and Spine Institute, doing research on Parkinson’s disease. Although the researchers often used English as a common language, she had plenty of informal interactions in French that boosted her confidence and ability to speak the language.

When Joanna came back for sophomore year, she took several upper-level French classes, including 21G.312 Basic Themes in French Literature & Culture: Exploring Francophone Culture Through Comics with Isadora Nicolas. She learned about Bandes dessinées, Franco-Belgian comics, and how differently these are viewed from American comics.

In considering her humanities concentration, and doing a second major in French, she consulted her primary major advisor who cautioned her not take all her humanities in one area. But she felt confident that she could explore a lot of things through the lens of French: including literature, history, and politics. It wasn’t going to be just French grammar for her entire undergraduate career!

I don’t think anyone could accuse Joanna of being narrow in her interests. Among other things, in her “spare time,” she is also a Production Editor at The Tech, an Executive Board member of the MIT Asian Dance Team and Treasurer of the MIT Ballroom Dance Team. Last year she and dance partner Ryan Salazar placed 6th in the American Foxtrot at the 2019 UConn Husky Challenge!