Learning about language and culture in MIT-UTokyo exchange

It gave me the chance to try to talk naturally in Japanese, and about whatever topic I wanted 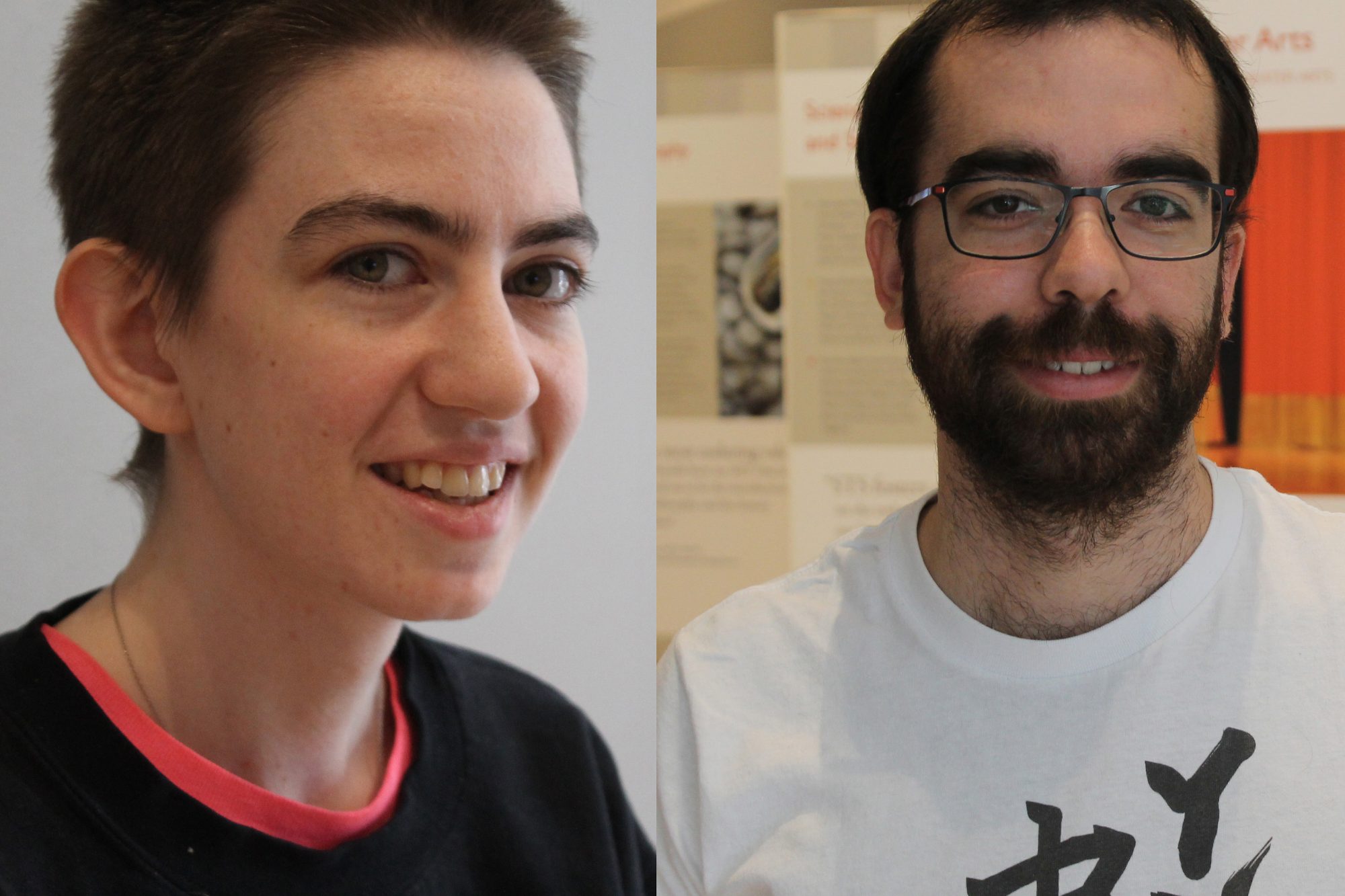 Global Languages interviewed two MIT student participants in the MIT-UTokyo language exchange that took place In October-November 2022. Dani Slavin is a junior in Electrical Engineering and Computer Science (EECS) who is planning to minor in Japanese. Jorge Canada Perez-Sala is a second year Phd Student in EECS.

“It’s really rewarding to be able to communicate with a native Japanese speaker. I like seeing how my studies are paying off! It was still rough, but we were able to get our ideas across to each other, and that was really cool.”

That’s how Dani Slavin described their experience in the MIT-UTokyo language exchange program this fall. This non-credit program paired ten students from each campus for several Zoom meetings conducted in Japanese for one-half hour, and English for another half hour, allowing students from each campus to work on their language skills and learn about each other’s lives and cultures. The program was organized by Prof. Atsuko Uchibori from University of Tokyo and Takako Aikawa, Senior Lecturer in Japanese, from MIT and Christine Pilcavage, Managing Director, MISTI / MIT-Japan Program.

Jorge Canada Perez-Sala explained that this experience “gave me the chance to try to talk naturally in Japanese, and about whatever topic I wanted to, rather than something that was scripted from a textbook or meant to cover a specific topic. It was just a lot more natural than the discussions that you have in a classroom.”

The conversations ran the gamut from school, to food, to music, to sports. Dani said “we talked about our own lives. We talked about similarities and differences in Japan versus the United States. We also we talked about baseball!”

Jorge said his conversation partner is “also an engineering student. But we moved on very quickly from the academics and started talking about different things, like cultural differences between Japan and the US, how holidays are celebrated in in our respective countries. For example, Christmas. Since they don’t have the same religious tradition, Christmas is mostly a commercial event, and a dating holiday, kind of like our Valentine’s Day!”

We asked Dani and Jorge if either had any expectations of staying in touch with their conversation partners. Dani expects to stay in touch through social media. Jorge is hoping to attend a conference in Japan next year and thinks it’s possible there will be a chance to meet up.

Neither Dani nor Jorge is studying Japanese for any narrow career reasons. Dani, as a teenager, watched anime, “I really liked the sound of the language —  I just thought it was a really pretty language. I was like, ‘I gotta learn that.’ So yeah, I started taking Japanese when I got to MIT.”

Jorge explained, “I found myself in Japan at one point as a student, but I didn’t speak much Japanese then. I kind of fell in love with the country, and I hoped to go back, so I figured I should pursue studying the language. I don’t know if travelling to Japan will be connected to something in my professional future or not, or whether it would be just for the fun. But I’m sure that knowing Japanese will be an advantage either way.”

The exchange program is non-credit. Was it worth doing it? “it was really interesting to participate. I definitely think it was worth it,” Dani responded.