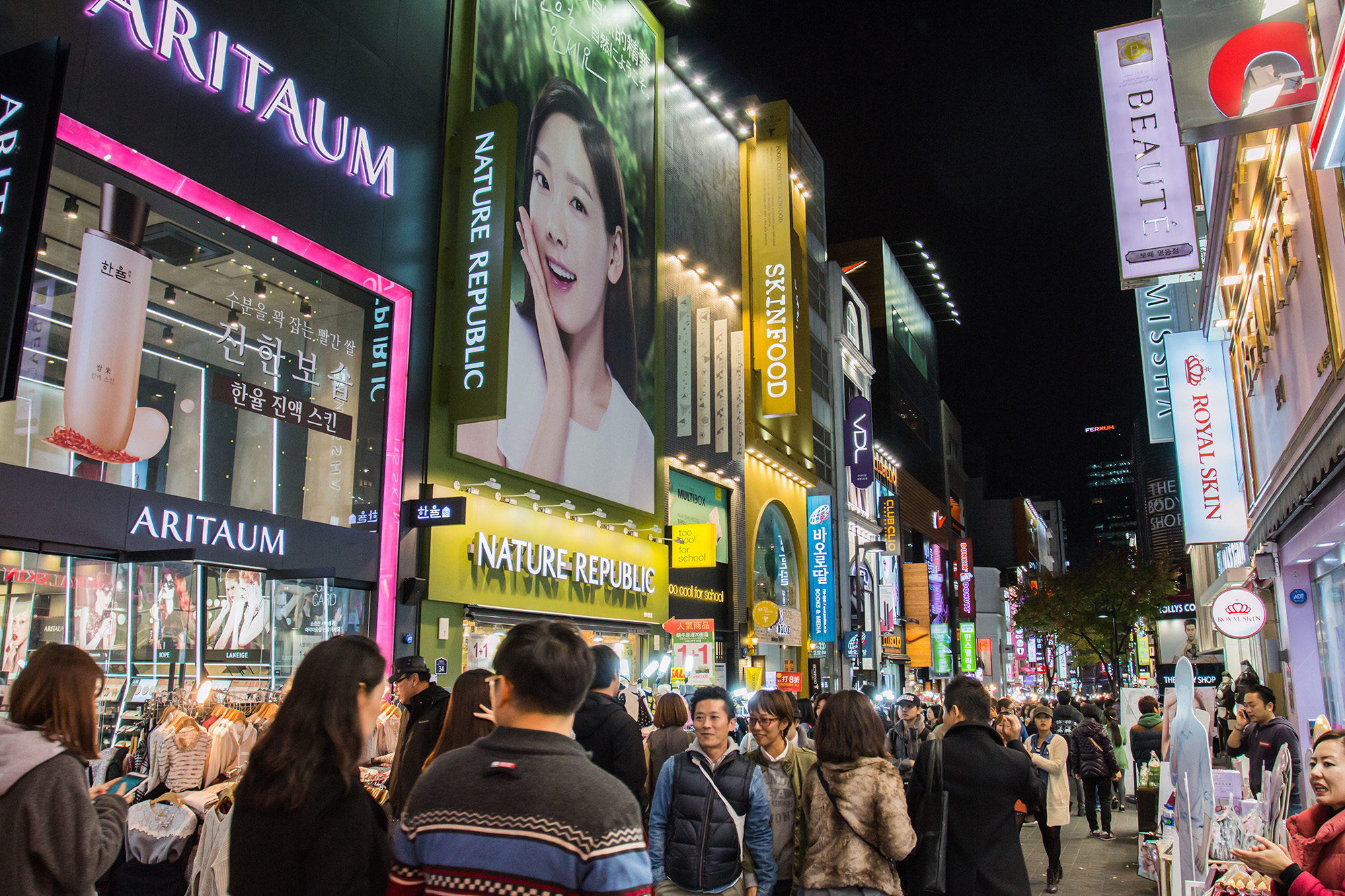 In response to a high level of interest, MIT GSL, under the direction of Professor Emma Teng, has launched an on-campus Korean language program, slated to begin in the fall of 2016. In addition, classes covering Korea in GSL include: Intro to East Asian Culture: Zen to K-Pop (AY2018), and Digital Media in Japan and Korea (spring 2017).

The decision to add Korean to GSL’s roster of taught languages was covered in the following publications: