"I consider Li Ang's writing to be ahead of its time; and that is why she has been controversial for so long." 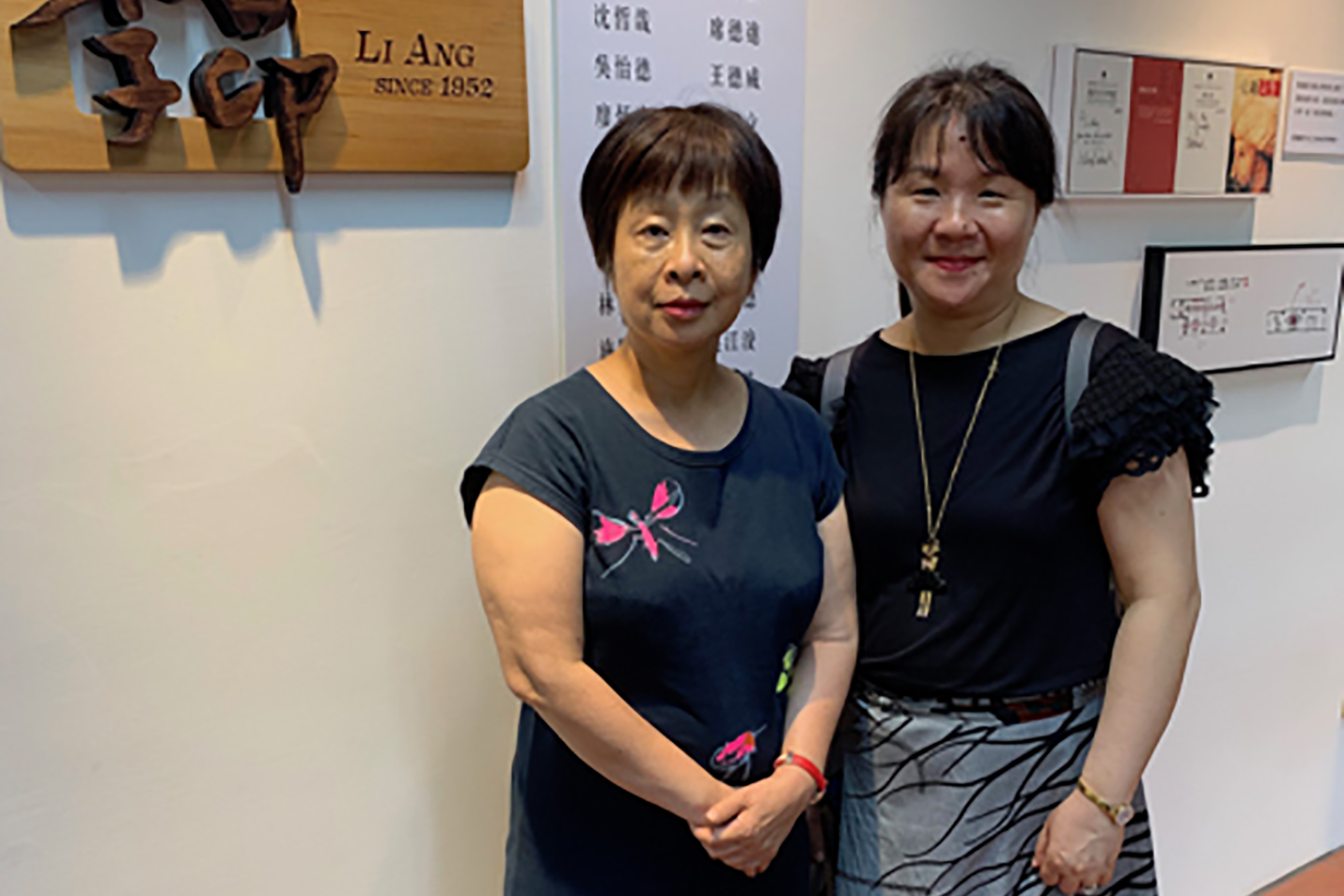 Min-Min Liang, Lecturer of Chinese in MIT’s Global Languages, met with acclaimed Taiwanese author Li Ang during a trip to Taiwan in June.

Li Ang is the pen name of author Shih Shu-tuan. Her first novel, The Butcher’s Wife (1983), caused a sensation in Taiwan for its portrayal of violence, domestic abuse and sexuality. Li’s writing is packed with astute observations of gender politics and contemporary social life in Taiwan. Her 20 novels have garnered substantial critical acclaim and been translated into many languages, including six works translated into English.

Liang had a chance to talk to Li Ang during her visit to a new Li Ang Archive exhibit that opened last February at the National Chung Hsing University in Taiwan. The exhibit includes manuscripts as well as family treasures from Li Ang’s ancestral household and other items.

Liang described the exhibit in a recent posting to the Contemporary Chinese Writers Website Project, a site she co-directs. The mission of the project is to give visibility to the wide range of famous living writers from Greater China and to integrate Chinese cultural elements into language learning. The project is centered on a series of scholarly webpages featuring prominent contemporary Sinophone writers from China, Taiwan, and the Chinese diaspora.

Min-Min Liang received a bachelor’s degree in Chinese Literature from National Taiwan University and a master’s degree in Chinese Literature from Harvard University. She has been a Chinese language instructor at MIT since 2000. Since her days in college, Liang has been interested in the work of Li Ang and was very excited to have an opportunity to meet her and tour the exhibit.

Liang explained “I consider Li Ang’s writing to be ahead of its time; and that is why she has been controversial for so long. When she published The Butcher’s Wife, she was criticized by mainstream writers mainly because she is a woman writer!! I always admired her not just because of her talent, but also her courage and fearlessness. She has brought up a lot of important and controversial social issues that make us think; either politics or gender equality and identity. It was an honor to meet her on my trip and to see the exhibit.”