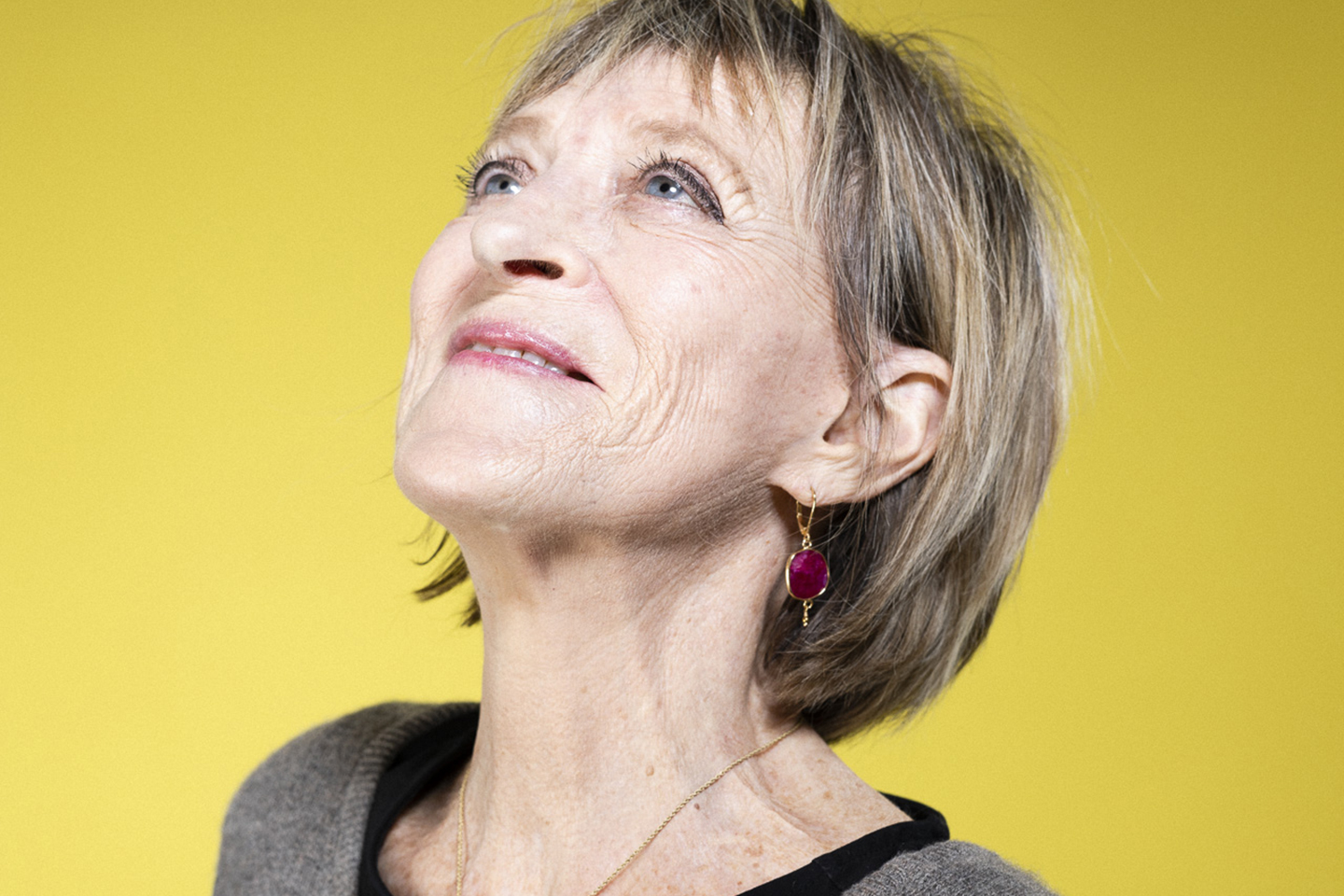 De Courtivron is Prof. Emerita at MIT, where she taught French literature and culture, women’s literature, bilingual and bicultural literature, and served for 10 years as Head of Foreign Languages and Literatures (now Global Languages).

The author of numerous books, De Courtivron’s latest iconoclastic work takes on the controversial subject of aging for women, with its particular implications in French culture. De Courtivron tells her tale with “rare sincerity tinged with humor,” recounting the summer when she realized with shock that she had “become old.”

Having always lived her life as a free and independent woman, traveler, feminist, teacher, scholar, and bicultural intellectual, she was forced to confront the changes in body and spirit brought on by a process she could not control.

The book has been called “brilliant” and “provocative.” We would expect no less from our brilliant Isa!