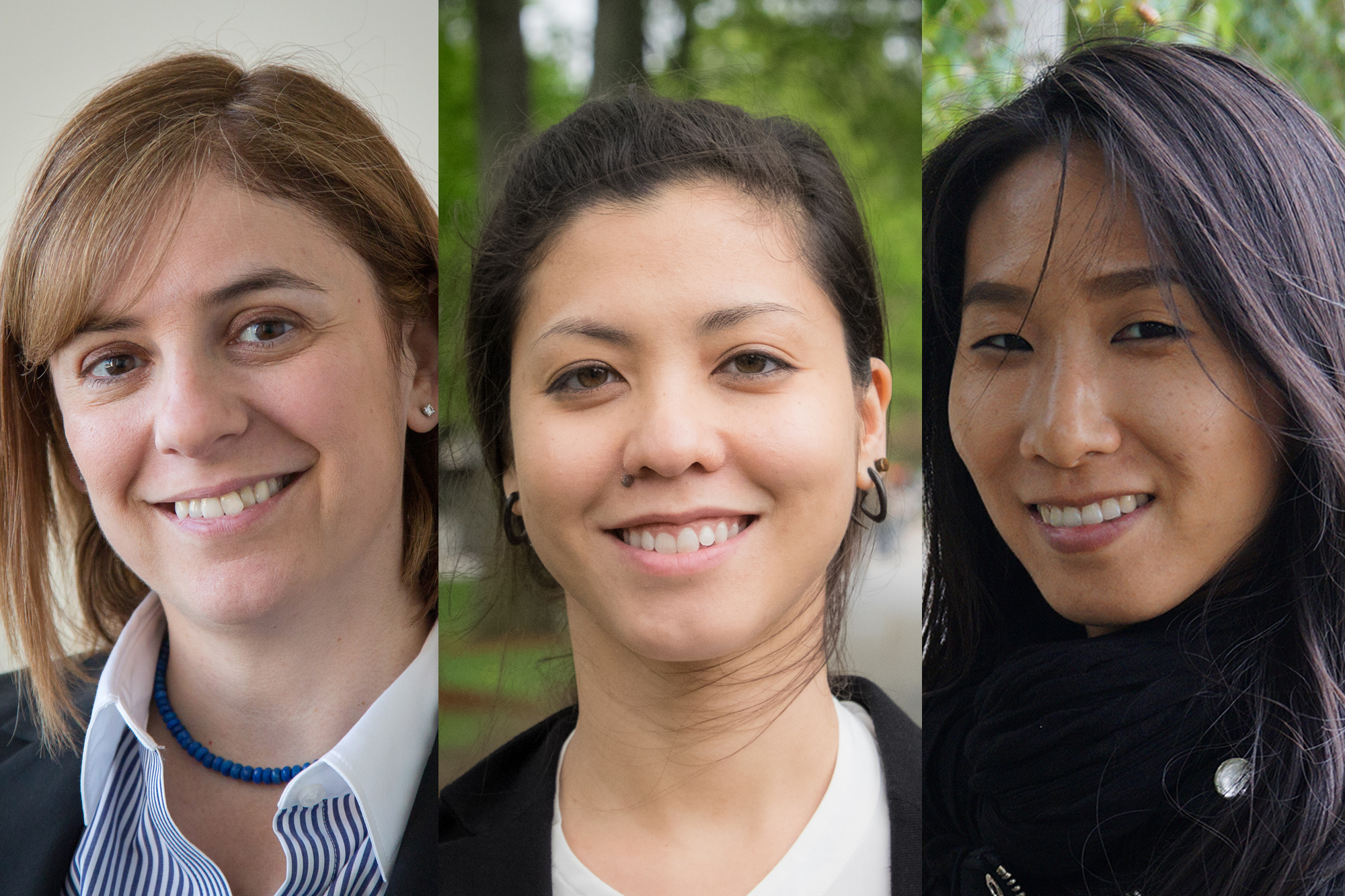 Paloma Duong’s research focuses on the intersection of culture and politics in 20th and 21st century Latin America. She is currently writing about democratic imaginaries, new media, and participatory forms of culture in post-Cold War Cuba, including blogs, performances, and music. Her work and her teaching draw from cultural studies, political philosophy, and literary and media theory to examine the aesthetic dimensions of citizenship, and the history and reception of Marxism, in Latin America. TEACHING: 21F.735 Advanced Topics in Hispanic Literature and Film: Media, Culture, and Technology in 20th/21st Century Hispanic Literature and Film

Mariana San Martin began her language teaching education at the Instituto Católico del Profesorado, in Córdoba, Argentina. She received an MA in Hispanic Literatures at Harvard in 2003. Before coming to MIT, she served as a Teaching Fellow and Teaching Assistant in Spanish in the Department of Romance Languages and Literatures at Harvard and in the Harvard Summer School Study Abroad Program in Buenos Aires. She also taught intensive Spanish at the Harvard Extension School. She first joined Global Studies & Languages as a temporary, part-time, lecturer before becoming a full-time lecturer. TEACHING: 21F.701 Spanish I and 21F.704 Spanish IV

Heather Lee received her Ph.D. from Brown University in American Studies. She is engaged in a book project to tell the social history of Chinese restaurants through a case study of New York. She studies the historical transformation of Chinese restaurants in the United States from an enclave business into one of the largest mass consumer industries. She will co-teach a subject with Emma Teng this fall. TEACHING: 21F.043J Introduction to Asian American Studies: Historical and Contemporary Issues

and visiting scholars:
Letteria Fassari is a researcher at Sapienza, University of Rome. She teaches “sociology of culture” at the Department of Social and Economic Sciences. She is working on a book on “realityism” as mediaculture.
Luciana Graça is a Post-doc in Education at Aveiro University in Portugal. She will be researching Portuguese as a Second Language and foreign language teaching in the United States.
Juan Zeng is an Associate Professor School of Communication and Design at Sun Yat- Sen University. Her research interests are in Visual Communication, especially Information
Visualization. She will be working with Professor Jing Wang on the NGO2.0 project