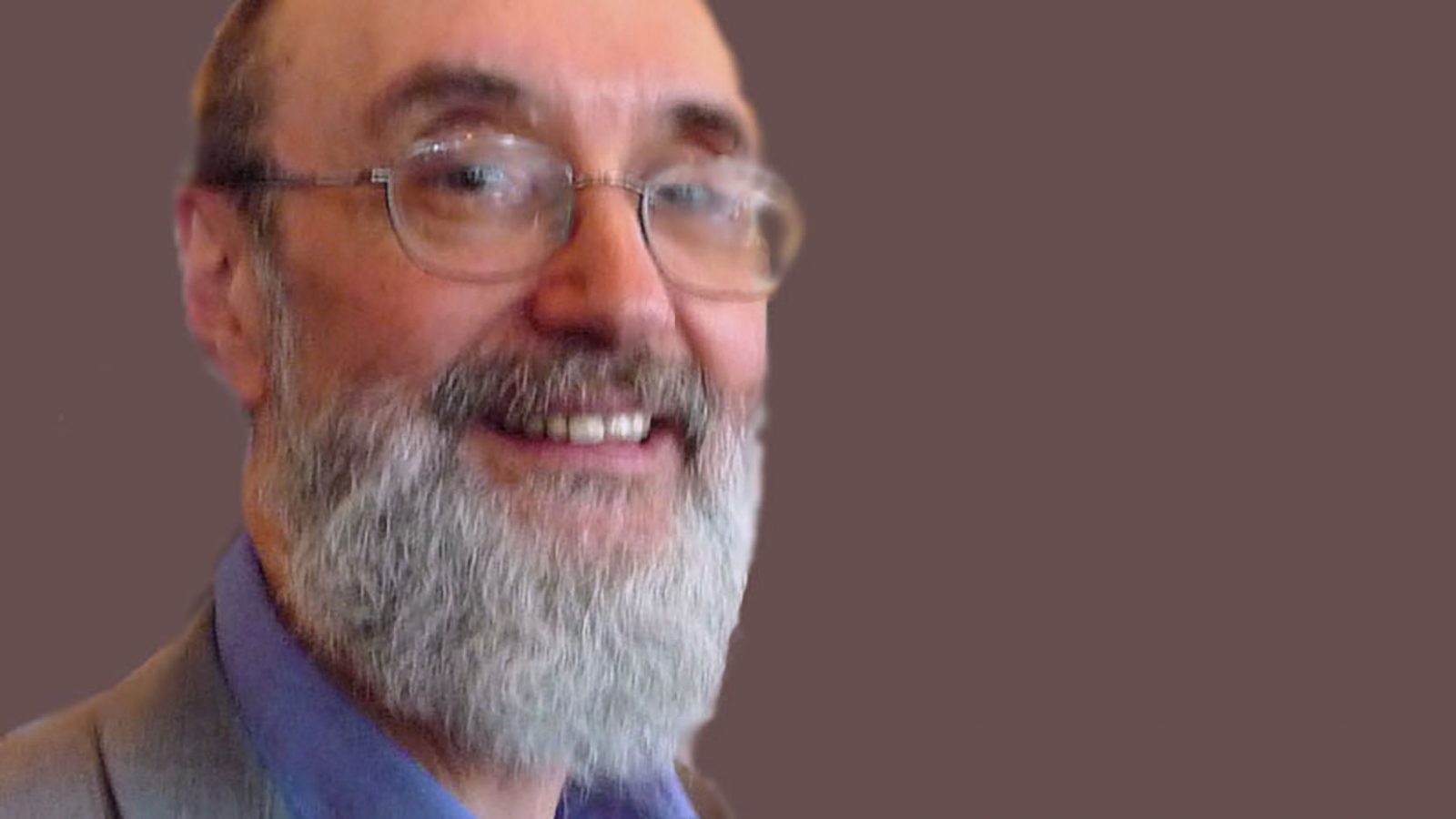 Douglas Morgenstern, Senior Lecturer Emeritus in Spanish, taught intermediate and advanced Spanish language courses from 1980 until his retirement from MIT in 2011. Previously he taught Spanish at Stanford University, Spanish and ESL at community colleges in California, and English in Colombia, where he served in the Peace Corps. He has taught first-year Spanish at the Harvard University Extension School since 1981, given entirely online since 2014.

In 1993 he received the Carmen S. Bonanno Excellence in Foreign Language Teaching Award from Harvard Extension, and in 2009 was the first recipient in Foreign Languages and Literatures of the Levitan Award for Excellence in Teaching in the School of Humanities, Arts, and Social Sciences at MIT. He was a co-author and contributing author of several Spanish textbooks, an advisor for a PBS telecourse, and presented and published on conversational activities as well as the use of technology in language learning. From 2000-2011 he directed the MITUPV Exchange where students in the United States and in Valencia, Spain, contributed text messages, photos, and videos. The project was described in Wired, Campus Technology, and the volume Teaching Literature and Language Online published by the Modern Language Association in 2009.