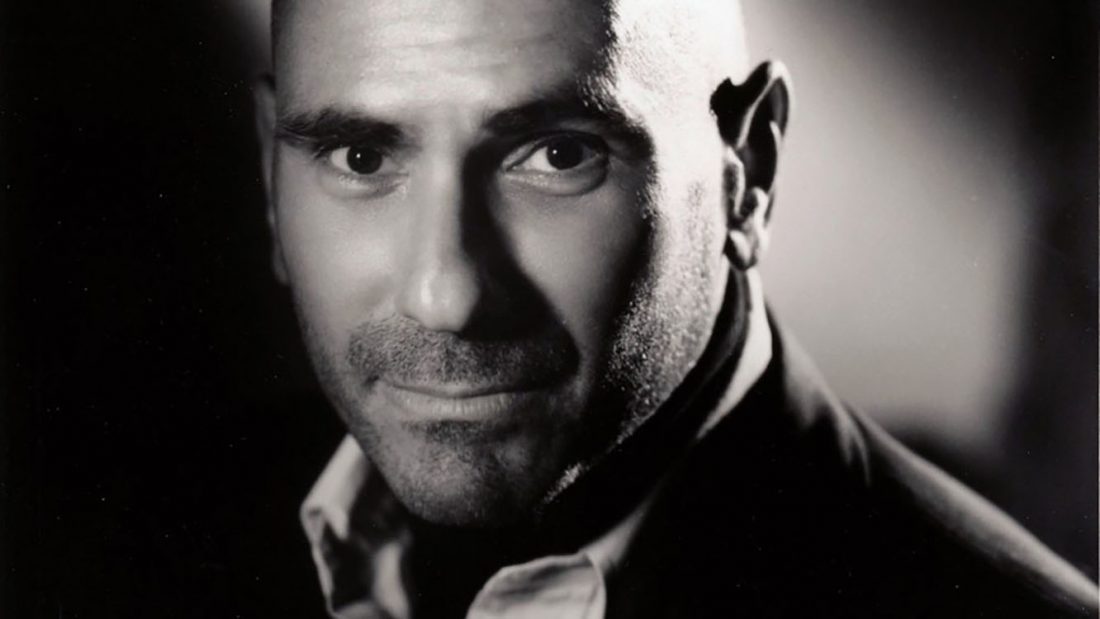 Edward Baron Turk is the John E. Burchard Professor Emeritus of the Humanities at the Massachusetts Institute of Technology (MIT), where he taught film, theater, and comparative media studies from 1978 through 2012.

Among his books are Child of Paradise: Marcel Carné and the Golden Age of French Cinema, which won prizes from the Theater Library Association in 1990 and (in its French-language edition) the Syndicat de la Critique du Cinéma in 2003; Hollywood Diva: A Biography of Jeanette MacDonald, which was a finalist for the Kurt Weill Foundation Book Prize in 1999; and, most recently, French Theatre Today: The View From New York, Paris, and Avignon (2011). Professor Turk’s articles and reviews have appeared in scholarly journals, such as Philosophy and Rhetoric, Camera Obscura, and Iris; and in general-audience publications, including Film Quarterly and Architectural Digest.

Setting his newest research at the intersection of star studies, gender studies, and cultural critique, he is now at work on a book about modern and contemporary French screen icons.

In addition to MIT, where he was a founding architect of the graduate program in Comparative Media Studies, Turk has taught film studies at Yale University, the Institut des Etudes Politiques (“Sciences Po”) in Paris, and at present in the Film Division of Columbia University’s School of the Arts. For his overall achievements in writing, teaching, and cross-cultural exchange, he has received numerous honors and awards from the French government; most notably, he has been named a chevalier (‘knight’) in France’s Order of Arts and Letters and an ‘officier’ (officer) in France’s Order of Academic Palms.