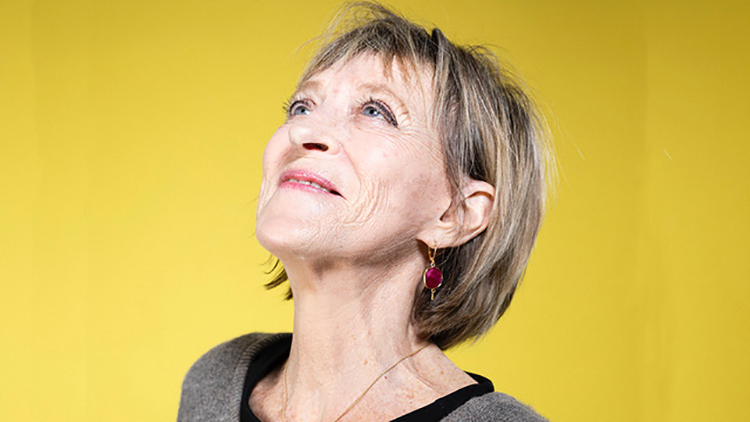 Isabelle de Courtivron taught at MIT from 1979 until 2010. She was the Head of the Department of Foreign Languages and Literatures at MIT for 10 years. At Brown University, Wellesley College, Harvard University, and MIT she taught French Studies (literature, culture, film), Comparative Literature, Women’s Studies, Life Writing, and Bilingual Studies. In 2000, she created the Center for Bilingual/Bicultural Studies.

She is the author of numerous articles and several books that focus on women writers, including Violette Leduc and Clara Malraux. She has co-edited two books on French feminist theory, and two issues of SITES:The Journal of Contemporary French and Francophone Studies. She has also edited a collection of essays entitled: Lives in Translation: Bilingual Writers on Identity and Creativity. Her latest article, “The Incomplete Return,” appeared in Life Writing: Special Issue on Writing Lives in National and Global Framework (2007).