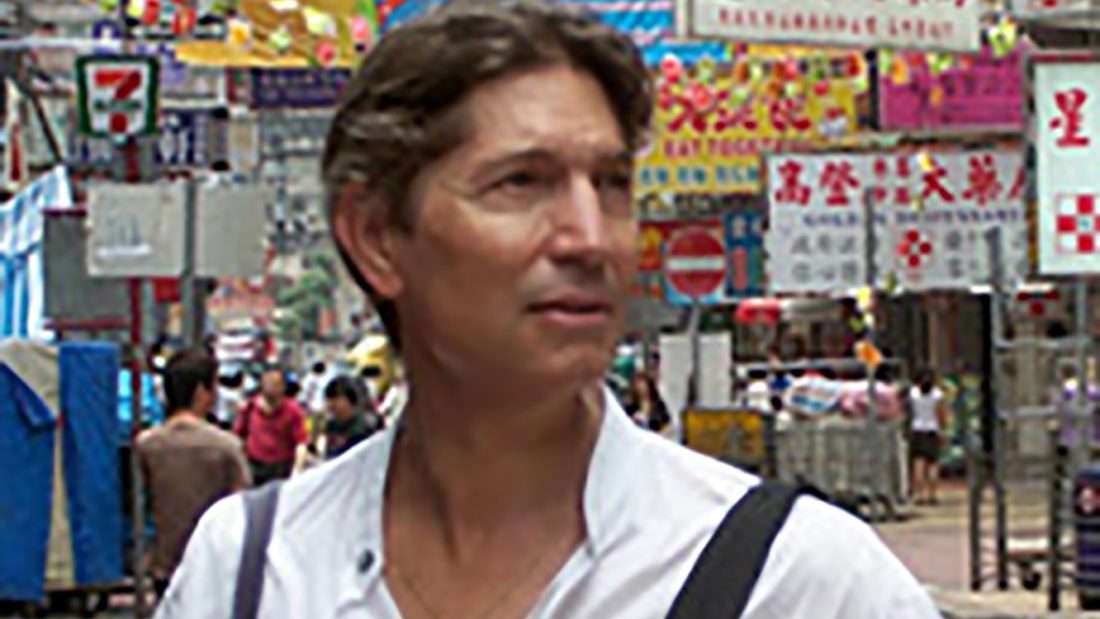 Julian Wheatley majored in linguistics (BA 1969) at Columbia College; studied Chinese in Taiwan and then took short-term teaching positions at the Chinese University of Hong Kong and Hong Kong Baptist College. He attended graduate school at UC Berkeley and obtained an MA and PhD in linguistics, completing a dissertation on the Burmese language. He taught linguistics and/or East and Southeast Asian languages at UC Berkeley (1983), California State University at Fresno (1983-5), Cornell University (1985-86 and 87-97) and MIT (from 1997-2007). He was a Fulbright Fellow, Singapore, 1986-87.

His research interests include the historical and descriptive aspects of the Sino-Tibetan family of languages, and foreign language learning and teaching. He was a coordinator of the Chinese Language and Culture Program in Foreign Languages and Literatures section (predecessor to Global Languages).