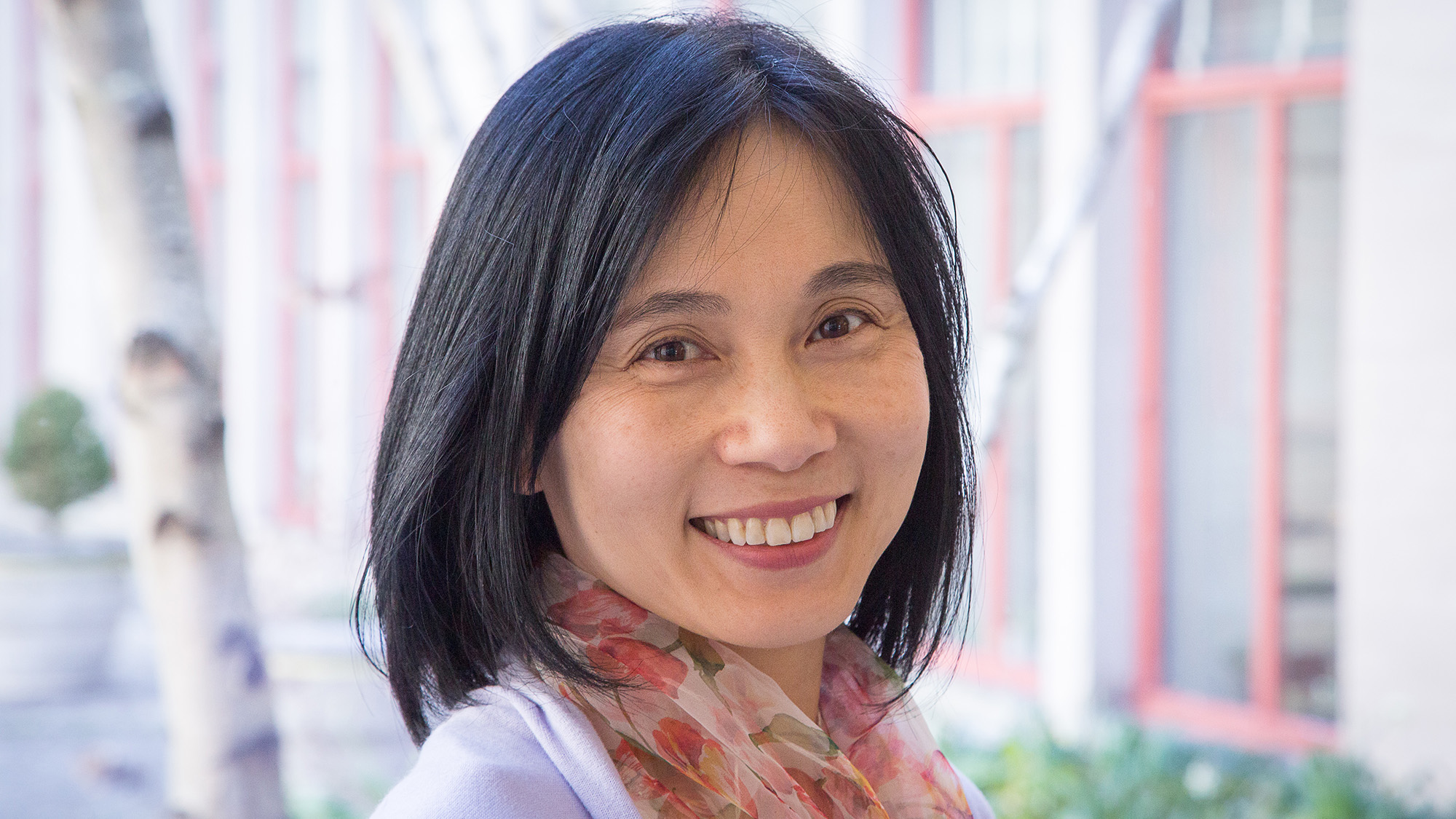 Ikeda is interested in the learner transition from colloquial to academic writing. She has developed an integrated system for teaching advanced writing and developed “Kakikotoba,” a website for instruction in written Japanese forms. She also regularly presents her work on Japanese self-study at society conferences.

In addition to written academic Japanese and learner autonomy, Ikeda’s pedagogical interests include proficiency assessment and Japanese for professional communication.