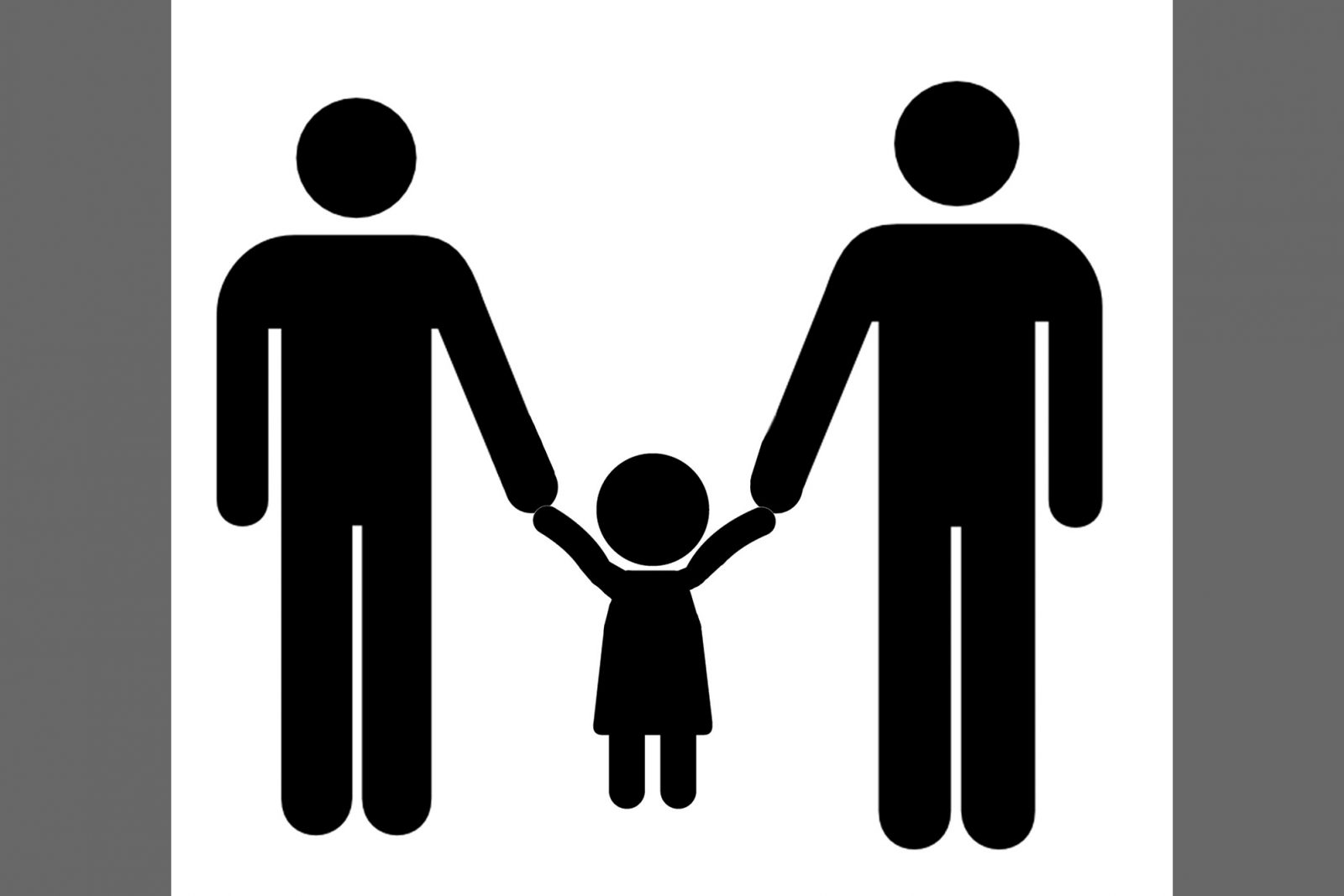 “When it comes to adoption, LGBT people are increasingly discriminated against based on religious and moral values. Fighting for equality is a continuous struggle, which starts by rejecting the rhetoric of equivalence between conservative and minority views.” says Professor Bruno Perreau. “There is no democracy without normative choices.”

Perreau is the author of The Politics of Adoption, and Queer Theory: The French Response.