As she begins graduate studies in economics at Columbia University, Marie Menshova ’17 credits language classes and related international programs at MIT for giving her the academic foundation and personal confidence to determine her life’s work. “These opportunities at MIT made me open new doors I did not know existed,” she says. “I discovered my interest in economics and international relations and realized I could be successful in these disciplines.”

Menshova, who majored in electrical engineering and computer science and minored in French, has come a long way since her arrival on campus, when she felt socially isolated and intimidated. “MIT was stressful freshman year, with all those huge classes—I felt distant from human interactions,” she recalls. It was not just the novelty of college, though. Menshova had arrived from Russia, the daughter of a Russian mother and American father, with a basic grasp of the English language. “I didn’t feel like an American, and knew very little about American culture.”

So Menshova concentrated on her school work and the goal that had brought her to MIT: becoming a computer scientist. The summer after freshman year, she stayed on campus for a research project in cryptography and network coding that brought her closer to this goal. It also changed her life in a completely unexpected way.

“At my research lab was a visiting master’s student from France, and his stories opened my eyes,” says Menshova. She had taken French classes in high school, but those courses did not make the country real to her. “France always seemed like a fairytale place you could never actually reach,” she says. After learning about this French researcher’s life, Menshova says, “I realized I could take French classes, really use the language and go to that country.”

Fueled by this desire, Menshova took her first French class in fall of sophomore year, and simultaneously applied to the MIT International Science and Technology Initiative (MISTI) for a chance to work in France. Together, these experiences significantly shifted her trajectory as a student.

French III, taught by Sabine Levet, served as a social connector for Menshova. “The group was very small, and Professor Levet organized dialogues so there was lots of personal interaction,” she says. “I had never really met people in my other classes, but I was surprised to make friends, people who shared my interests.” Levet made an effort to know her students and reached out to Menshova with a sympathetic shoulder and a cup of tea when Menshova was going through a rough patch. She also directed Menshova to a campus language conversation exchange, where she could engage in French conversation.

This language practice, and the cultural focus of her sophomore year French III and French IV classes, proved essential during her MISTI summer internship at the Normandy office of French telecom, Orange. Menshova was eager to take full advantage of this unique opportunity to apply her MIT research on cryptography and security in a real-world setting.

The company did not normally offer work to undergraduates and Menshova was the first to be accepted from MIT in a decade, and the only MIT student there. “Almost no one in the city or at work spoke English, so it was challenging,” she says. “But my classes helped me communicate, and because they also covered culture, including poems and movies, I was prepared for this trip.” She lived with a French roommate, and spent several weeks with a French family as well. Menshova found the experience exhilarating: “It was scary, but I ended up loving it.”

With a new-found joy in living and researching abroad, and greater confidence in meeting people, Menshova brought fresh energy to her academic life. She spent junior year studying at the University of Cambridge, where she took a class in French for engineers, and more importantly, enrolled in her first economics class, which was focused on game theory with applications in computer science. “I realized that while I was very fond of computer science, I was missing a humanities aspect in my work,” she says. “Economics appeared to have a great combination of sciences and arts.”

Menshova spent the following summer exploring the possibility, at the London School of Economics. When she returned to MIT for senior year, she knew what she wanted. “I decided on international economics, in large part because of my experience in France,” she says. “Not only had I became aware of the culture and got better at speaking the language, I also became interested in the France’s role in the world as a political and economic power.”

With a concrete academic goal before her, Menshova devoured a series of courses focused on these subjects, including Contemporary Perspectives on French Society (21G.315), and Understanding French Politics (21G.053). She also added Korean to the mix. “I thought I would have more opportunities to pursue a career in international economics with more language and culture experience,” she says. This focus on using language study as a platform for her larger ambitions earned her a 2017 Distinguished Scholar Award from the Global Studies & Languages Department.

Menshova understands “that languages are not just an instrument of communication,” noted her French faculty advisor Bruno Perreau, in his recommendation letter for the award. “They carry out ideas, images, histories, which are key to interacting in a global world,” he wrote.

This is precisely what Menshova aims to do. “I want to work for an international organization in the future, perhaps the International Monetary Fund,” she says. “I would like to cooperate with other countries, work on something that achieves better economic goals for people, and help shape a better future.” 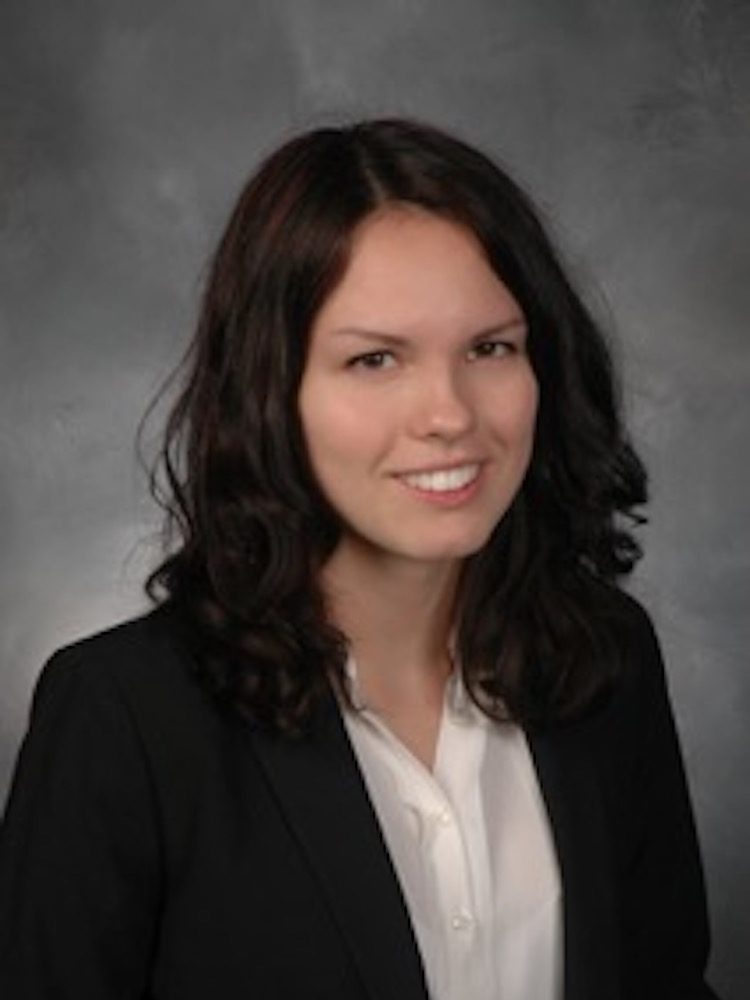