Virginia Adams to go to China for the summer to study Mandarin!

Virginia Adams, a student in the Chinese language program of the MIT Global Studies and Languages, has won a scholarship for summer language study in China. Virginia is an MIT sophomore in Biological Engineering.

Virginia told GSL’s Babel newsletter, “I have wanted to study abroad in China since I started taking Chinese in high school. I felt like full linguistic and cultural immersion is a key part to attaining Chinese fluency, my ultimate goal. Last school year I was accepted into a study abroad program but was unable to attend due to a lack of funding. For Summer 2016 I was determined to go China and applied to several study abroad opportunities.

“When my Chinese teacher, Min-Min Liang, recommended I apply to the US Department of State Critical Language Scholarship Program, a fully funded nine-week language intensive program in one of five different cities in China, I jumped at the opportunity. With my Chinese teachers, Hao-hsiang Liao and Min-Min Liang, and several essays and four months later, I am proud to say I am a CLS finalist and will be spending the summer in Suzhou at Soochow University studying Mandarin!”

With an acceptance rate of less than 10%, the Critical Language Scholarship is one of the most competitive scholarships in the U.S. and the most prestigious language program for U.S. citizens. Chinese lecturer Min-Min Liang says, “We are very proud of Virginia.” 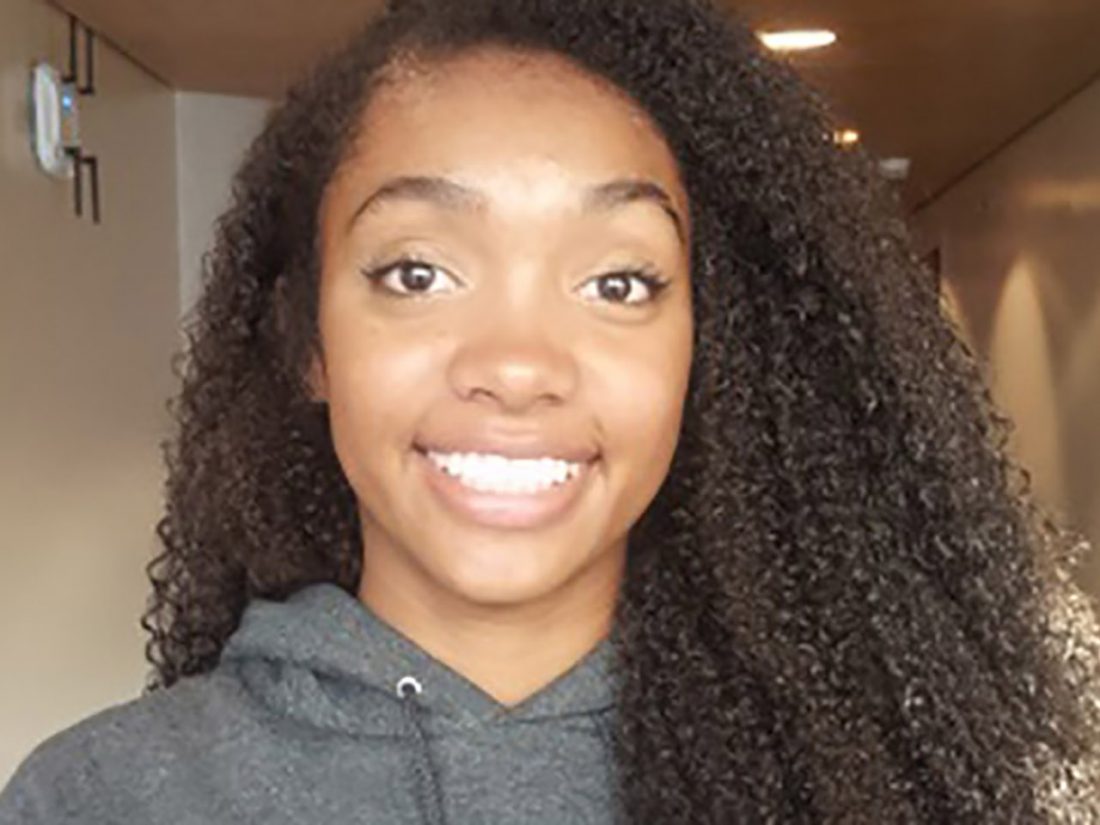