What drew me to German classes at MIT

Kaleigh Hunt, class of '20, is graduating with a double major in Chemical Engineering and German 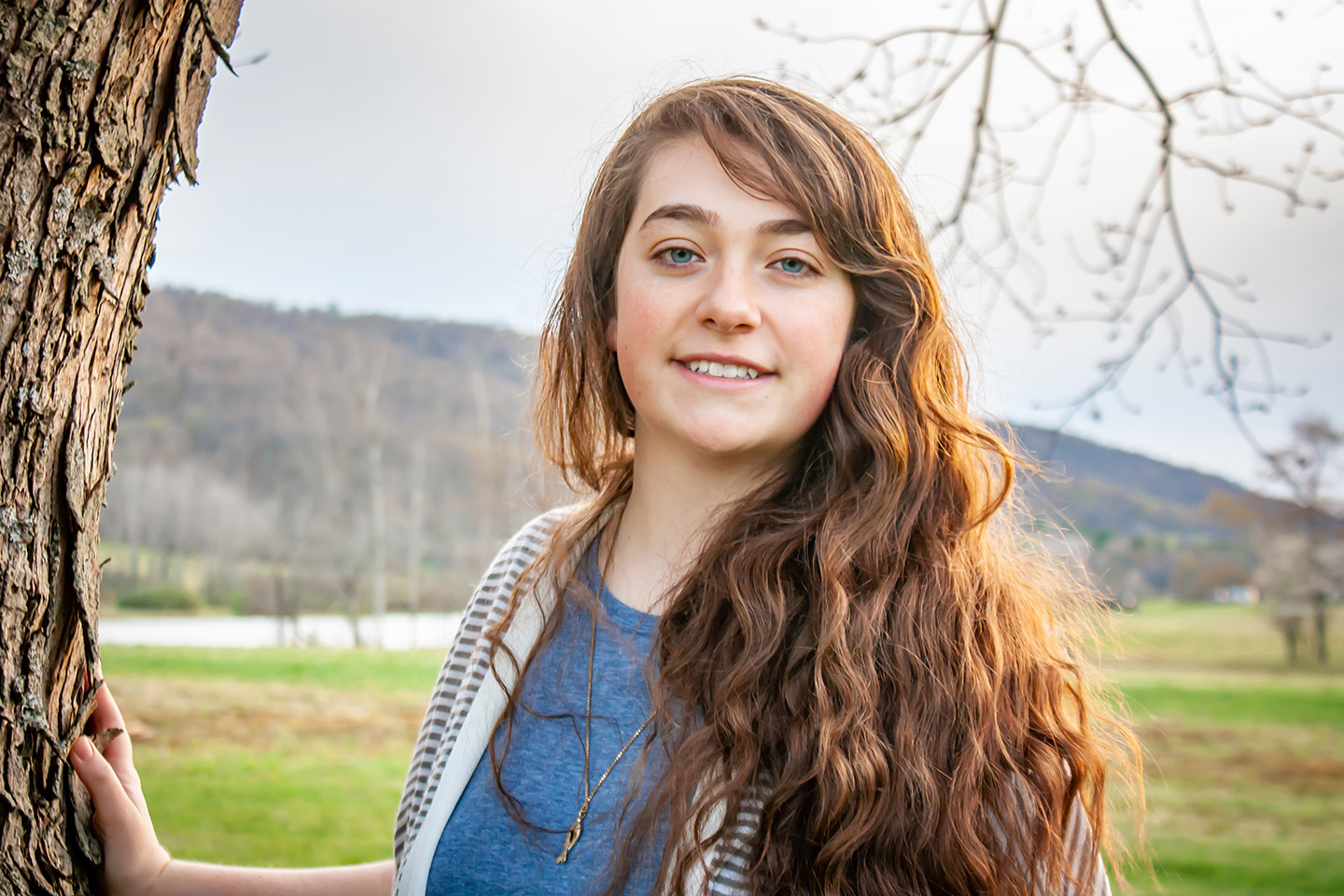 Kaleigh Hunt spoke to us from a small town in Western New York in May 2020.

Tell me about your decision to major in ChemE.
I liked chemistry in high school and I figured I wanted to study either chemistry or chemical engineering. I’m especially interested in the applied side of things, and I learned more about ChemE in the DChE FPOP, an MIT pre-orientation program. My biggest interest in the field right now is energy, which I was introduced to through my work during a MISTI internship in Germany. I think the energy sector provides a lot of room for impact right now, and I’m hoping to get involved in the field during my career.

What drew you to study German at MIT?
It actually started in high school. I had studied French, but when I was a senior, I became friends with an exchange student from Germany at my school, so I decided to take German I during my first semester at MIT. I thought it would be cool to be able to visit and speak a little bit, but as I got into it, I ended up concentrating in German because I was really enjoying the classes. I found out it wouldn’t take much more to minor in German and decided to continue further, and after that I did a MISTI internship in Germany in 2018 and really enjoyed the experience. It was after that summer that I declared my major in German.

Part of becoming a German major was taking advantage of the upper-level classes like Kurt Fendt’s film class, Dagmar Jaeger’s literature class, and Bettina Stoetzer’s cultural geographies class. I also had the opportunity to cross-register at Harvard for a class about the Faust legend. It amazed me to see the curriculum move from language-instruction to classes that focused more on specific themes, instructed in German.

Another thing that drew me to German at MIT was really something I never expected—it had to do with the fact that the classes were small and discussion-based. I got to know people in my German classes and made a lot of my good friends there, as well as amazing faculty connections. A lot of my other classes were bigger, so the German classes were actually a really important way to round out my experiences at MIT.

You had a chance to go to Germany a couple of times with MIT programs.
Going abroad was such an important experience for me. I’m from a really small town without much diversity, so I didn’t have many cross-cultural experiences prior to coming to MIT. By going abroad, I met a lot of people I never would have been able to meet otherwise and had the opportunity to change my perspective. I did a summer internship through MISTI for about three months in 2018 doing lithium-ion battery research at the Technical University of Munich. In the lab we spoke English because there were a number of people from other countries, but outside of lab I had the opportunity to function in German. Some of the other students in the internship program didn’t speak German, so it was really neat that I was able to help them get adjusted and to use my language skills. I also did Global Teaching Labs in January 2020, where I was paired with a German university student, and we taught a chemistry workshop for high school students. Through my experiences I’ve learned the best way to grow in my language skills and culturally is through immersion, and I’m really hoping to be able to go back to develop further.

Were there any non-curricular activities that engaged you during your MIT experience?
The biggest one involved my work with the Admissions Office. Before coming to MIT, I knew I wanted to be a tour guide, and I thought it would be fun to share my experiences and to meet prospective students and their families. I started leading tours during my first year at MIT, and several times we had German families visiting, so I got a chance to speak some German with them! Later in my junior year I started working in tours training. We train new guides on the history and factual points that need to be conveyed on tours, but we also stress that guides should think about their own experience at MIT and integrate their own stories, too—that way the tours are engaging and truly convey the MIT-experience.

How was the transition to online classes for you?
The hardest part was trying to work from home as we don’t have internet access where I live yet, but I was lucky to be able to stay with my grandfather to complete my classes. I also didn’t have any hands-on intensive classes, like labs—I think that would have been really difficult. The instructors were all very flexible, and made the transition work, and I think the German classes using Zoom really went well. Now that classes are finished I’m definitely looking forward to things opening up again. I have a lot of friends around the country, and I’m looking forward to traveling and seeing them again.

Anything else you’d like to add?
I’d like to thank all of the German instructors for their influence on my experience with Global Languages at MIT – Ellen Crocker, Kurt Fendt, Dagmar Jaeger, Anh Nguyen, Ruth Sondermann, Bettina Stoetzer, Sandra Ward, Peter Weise – as well as Joyce Roberge for all of her administrative support.

Addendum: In July 2020 we learned that Kaleigh will be starting work in September at the Volkswagen Center of Excellence (CoE) in Salzgitter, Germany where they are developing special battery cells for the electric Volkswagen cars. Congratulations Kaleigh!