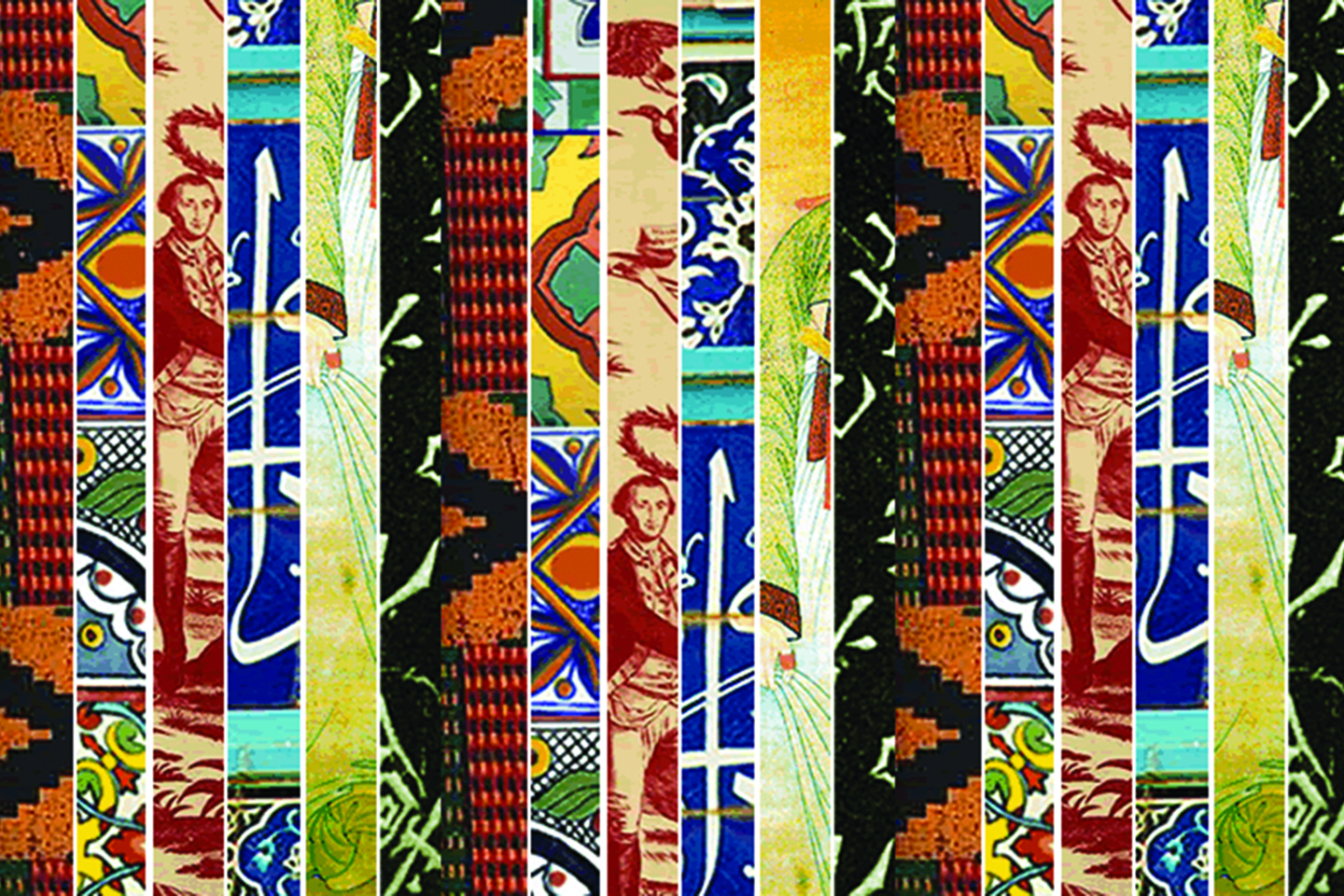 Global Studies and Languages is pleased to announce the winners of the Isabelle de Courtivron Prize for 2016.

Aneesh Anand was awarded Second Prize for “Bhaasha,” a poetic exploration of his hybrid identity and an engagingly complex portrait of his family. Aneesh Anand is a junior majoring in Computer Science and Economics.

The students will receive their awards at the Global Studies and Languages “Awards for Excellence Soirée” on Monday, April 25, 2016, from 5-7pm in 14E-304.