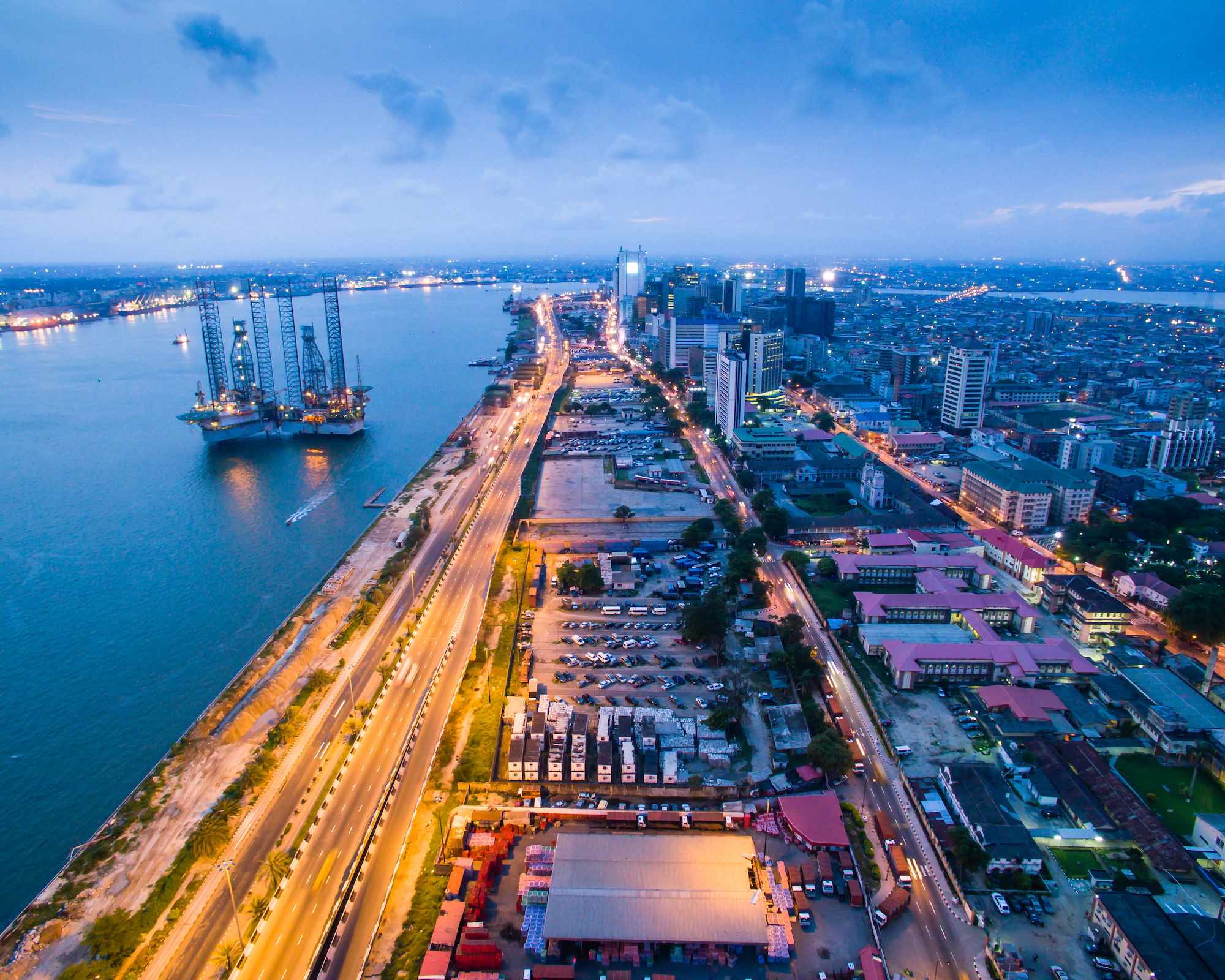 With over 50 countries, a population of 1.2 billion, and nearly three thousand languages, the African continent represents not only one-sixth of the world’s population, but also a plethora of cultures, the spirit of innovation, and critical nodes in the global economy. With the continent predicted to be the future economic growth engine of the world, African Studies is an essential area for today’s students. Classes are an excellent preparation for participation in MIT-Africa programs.

African Studies subjects in 21G employ historical and anthropological methodologies with a cross-cultural perspective to examine the makings of Africa’s place in the contemporary global context. Students engage critically with literary texts and material and visual cultures through readings and projects, with the goal of examining contemporary events in historical contexts and interrogating the foundations and outcomes of social/human interactions in Africa.

Students may apply African Studies subjects toward a Concentration, minor, or major in African and African Diaspora Studies, a Concentration in Studies in International Languages and Cultures (SILC), or a Concentration, minor, or major in French and Francophone Studies. Learn more about French and SILC program requirements at the Academic Programs page. Information on African and African Diaspora Studies is available through SHASS. Advisors for these programs are below.

Global Languages hopes to launch a pilot of Swahili in the near future. In the interim, students seeking to study African languages may do so through cross-registration at Harvard University and pursue a Concentration in Other Languages.