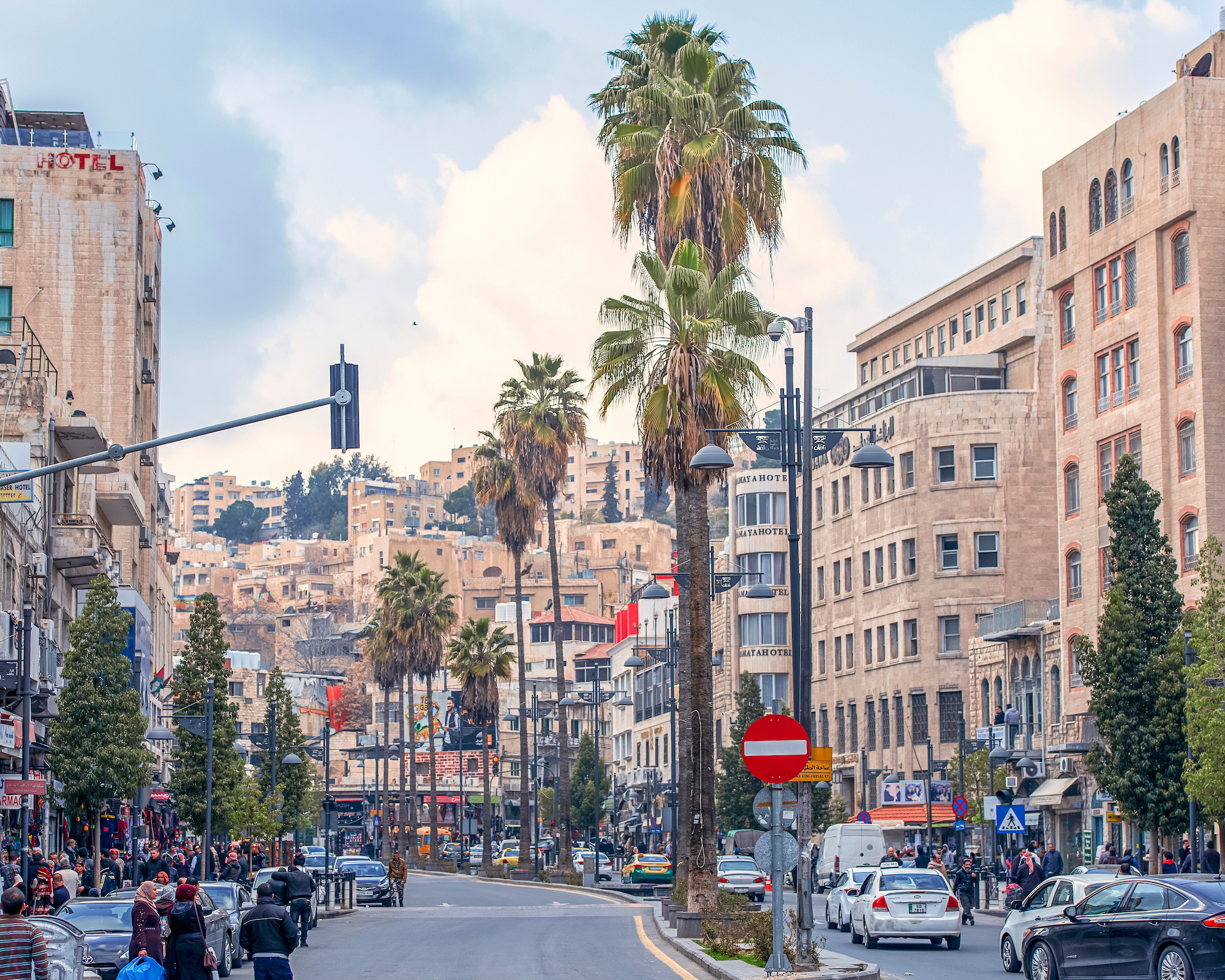 Arabic is the fifth-most spoken language in the world, used by an estimated 422 million native and non-native speakers globally. The long history of Arabic is rich and diverse, with Arabic scientific, scholarly, literary, and artistic output constituting a sizeable portion of the world’s premodern knowledge. Including Modern Standard Arabic, there are 30 currently recognized dialects of Arabic used as a primary language in 26 countries across the Middle East and North Africa. Due to the critical importance of the United States’ current engagement with the Middle East, Arabic language is designated a Critical Language and is a valuable skill in a variety of fields from energy studies and security studies to business and urban studies.

In this newly launched pilot, Arabic I and II provide students the introductory skills to interact with Arabic speaking cultures, and insight into the variety of the language’s use in multiple countries and cultures. Arabic subjects (also available through cross-registration at Harvard University and Wellesley College) may be applied to the Other Languages Concentration, and the SHASS minor and Concentration in Middle Eastern Studies. Students may also hone and apply Arabic language ability while participating in MISTI MIT-Arab World Programs and MIT-Africa programs in Morocco and Tunisia. Learn more about the Other Languages Concentration requirements at the Academic Programs page. Information on Middle Eastern Studies programs is available through SHASS. Advisors for these programs are listed below.

Enables students to continue developing skills in Modern Standard Arabic (MSA), developing competence with grammatical structures through communicative approaches. Enables students to extend their literary skills and speaking proficiency in both colloquial and Modern Standard Arabic (MSA). Extends student knowledge of the complexities of the sociocultural fabric of Arabic-speaking cultures. Limited to 18. Pre-requisite: Arabic II or permission of the instructor.

Enrollment limited to 18 for pedagogical reasons. In the case of over-enrollment, preference will be given to pre-registered students in the following order: declared Other Languages concentrators, declared Middle Eastern Studies minors, declared Middle Eastern Studies concentrators, confirmed MIT Arab World participants, first years, sophomores, juniors, seniors, then graduate students. In all cases, full attendance on the first day of class is required to maintain priority