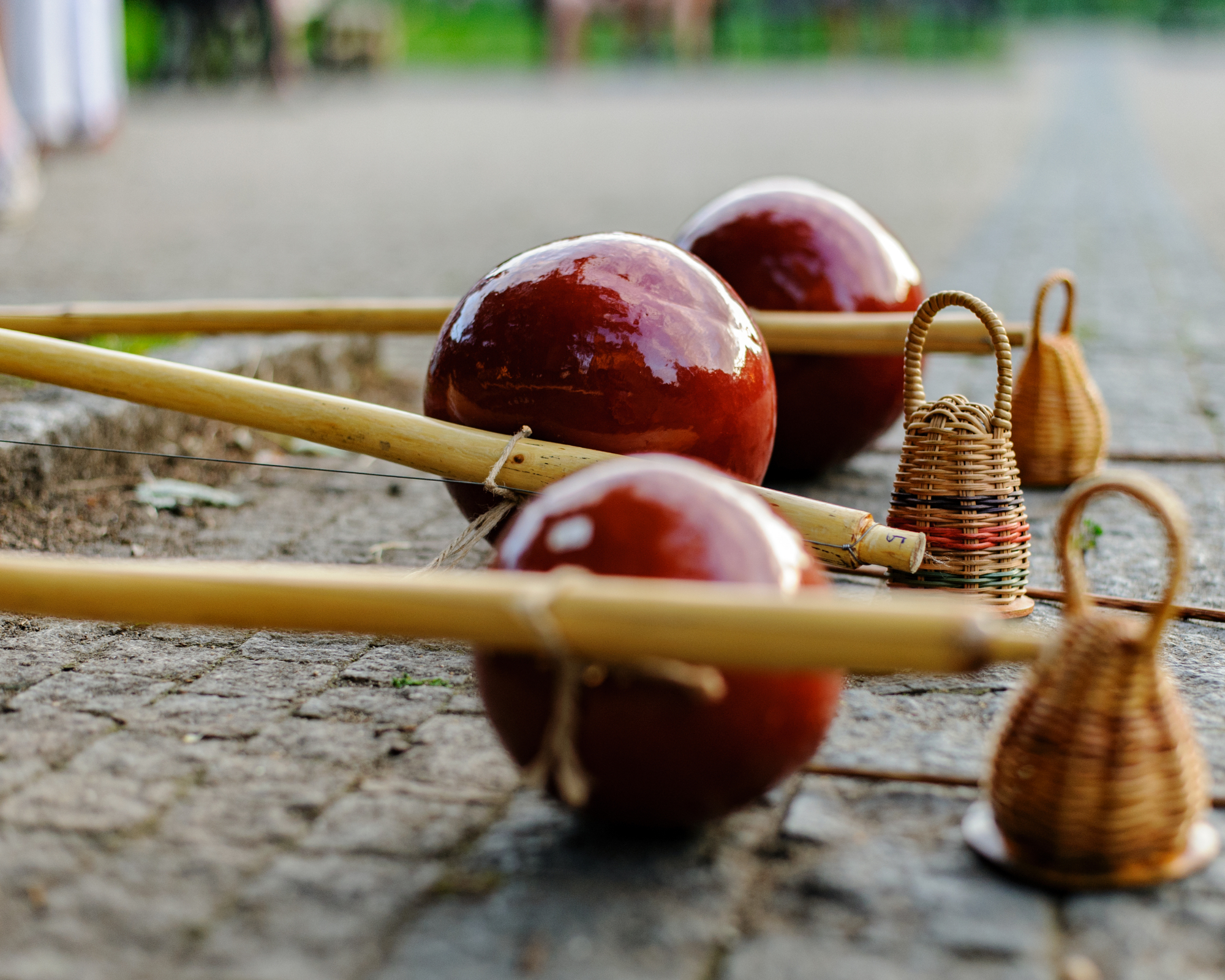 Portuguese is the official language of eight countries on four continents, with nearly 270 million speakers worldwide. The United States is home to culturally rich Portuguese, Brazilian, and Cape Verdean communities, especially in New England where Portuguese is the third most spoken language after English and Spanish. Due to Brazil’s economic prominence, as well as growth in Lusophone Africa, Portuguese is an important language in the global economy as well, recognized as a Critical Language by the U.S. Department of State.

Enjoy this video made by students of Portuguese. Captions are available in either Portuguese or in English translation.

Portuguese Studies subjects are designed to enable students to communicate effectively with native speakers and interact knowledgeably with Lusophone cultures and civilizations. As the nation with the most Portuguese speakers, Brazil’s Portuguese and its culture are foci of Portuguese Studies subjects at MIT, though the curriculum also introduces students to linguistic and cultural aspects of the diverse nations where Portuguese is spoken. In class, students participate in a variety of small- and large-group interactive activities that incorporate authentic cultural readings, art, music and films from Lusophone cultures around the world. Through their studies, students become proficient in the Portuguese language and hone critical thinking skills through engagement with intercultural analyses and discussions. Student can also become immersed in Portuguese through extra-curricular activities, such as lectures, films, and a monthly Portuguese language conversation table, or apply their Portuguese abilities on MISTI programs available through MIT-Brazil and MIT-Portugal.

Portuguese Studies may be applied to the Portuguese Concentration, as well as the Latin American and Latino/a Studies Concentration, minor, and major programs. Learn more about the Portuguese concentration program requirements at the Academic Programs page. Information on Latin American and Latino/a Studies programs is available through SHASS. Advisors for these programs are below. Students uncertain what level of Portuguese language to take should refer to placement information. Information on transfer credit is available here.

A note regarding the enrollment policy of the Global Languages: Enrollment limited to 18 for pedagogical reasons. Preference will be given to pre-registered students, including pre-registered undergraduates who were cut from the same class the previous semester due to the enrollment cap. In case of over-enrollment, preference will be given in the following order: declared concentrators, first-years, sophomores, juniors, seniors and graduate students.