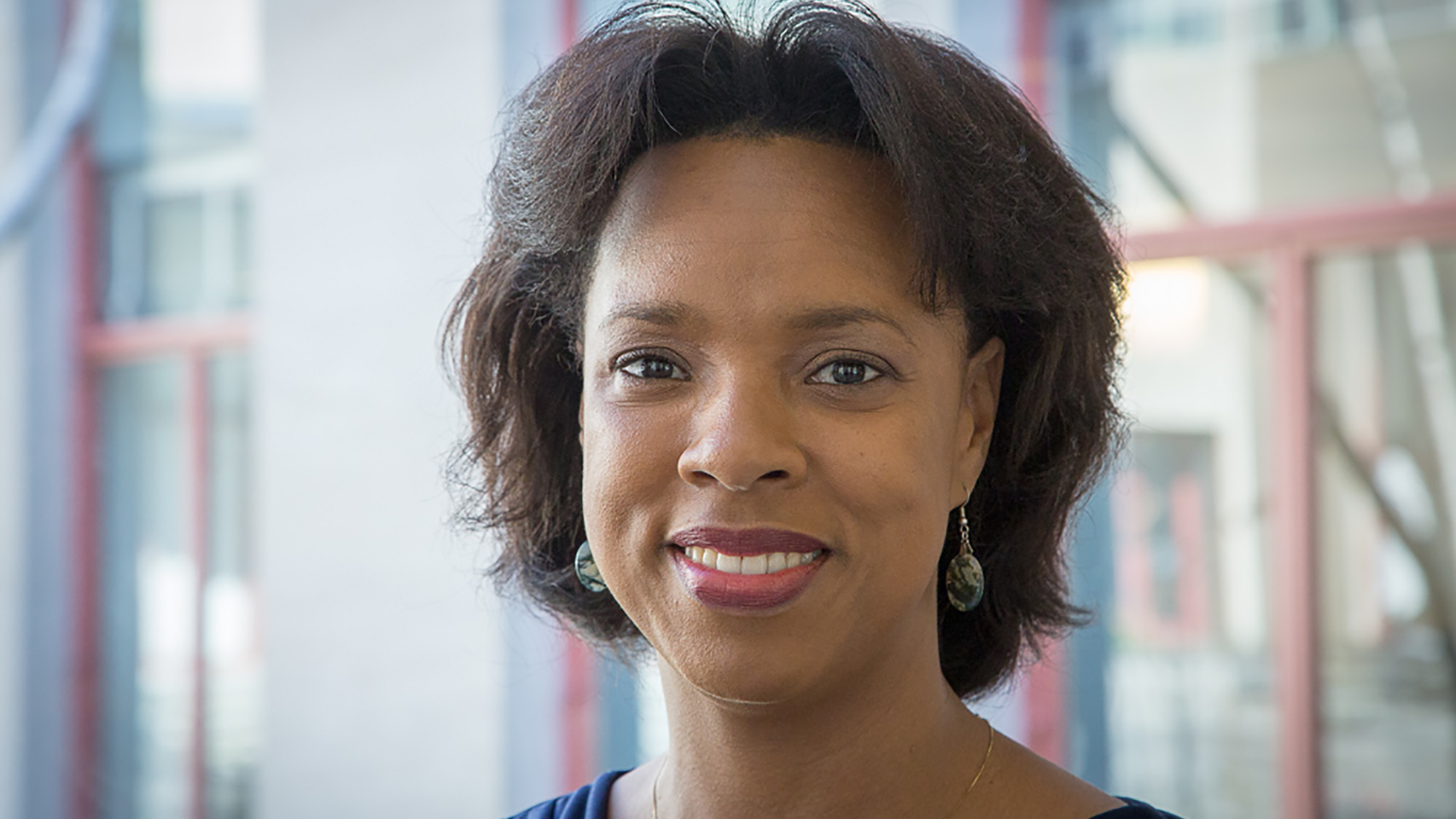 Nilma Dominique is a Lecturer in Portuguese. She teaches Portuguese from introductory to advanced levels, and has developed the current curriculum of Portuguese language subjects at MIT. Prior to joining MIT, Dominique taught Portuguese at Harvard University in the Department of Romance Languages and Literatures, and previously was an instructor of Portuguese and Spanish. She serves on the Board of the Massachusetts Foreign Language Association (MaFLA) and is a certified American Council on the Teaching of Foreign Languages (ACTFL) proficiency rater in Portuguese language.