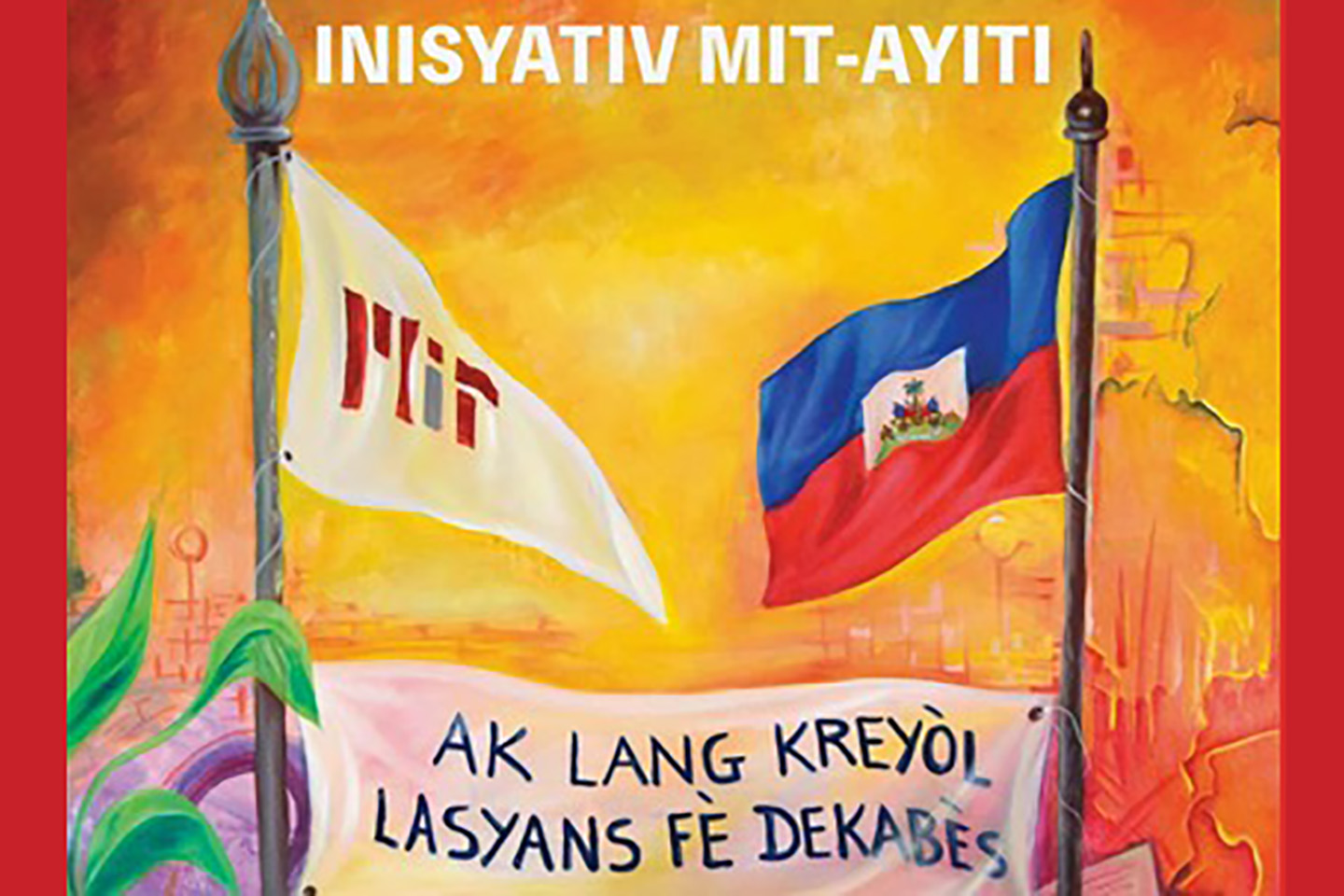 International Mother Language Day was proclaimed by UNESCO in November 1999 and has been observed every year since 2000 as a means of promoting linguistic and cultural diversity, and multilingualism in educational and other policy.

Globalization has accelerated the interdependence of the world’s economies, cultures, and populations, but it has also resulted in the drastic loss of linguistic diversity. According to the UN, at least 43% of the estimated 6000 languages spoken in the world as first languages (L1) are endangered. In 2007 the United Nations further called upon Member States “to promote the preservation and protection of all languages used by peoples of the world.” Vital efforts are being made here at MIT. Here’s a sample:

The MIT Indigenous Languages Initiative (MITILI) in the Department of Linguistics is a special Master’s program “for members of communities whose languages are threatened. The goal of the program is to provide its graduates with the linguistic knowledge that will help them in efforts to keep their communities’ languages alive.” Indigenous Language Preservationist, Jessie Little Doe Baird, who was named a MacArthur Fellow in 2010, is a graduate of this program. The founder of the Wôpanâak Language Reclamation Project, “an intertribal effort that aims to return fluency to the Wampanoag Nation,” she has been recognized for “reviving a long-silent language and restoring to her Native American community a vital sense of its cultural heritage and to the nation a link to our complex past.”

The MIT-Haiti Initiative (@MITHaiti), which “promotes active learning and Kreyòl language in science, technology, engineering and math (STEM) disciplines, to help Haitians learn in the language most of them speak at home.” This is a rare effort of this kind for oppressed speakers of “local languages” anywhere.

A recent MIT News Story on Maya Nasr’s work on the Mars 2020 mission highlights the importance of creativity in the “mother language.” As Nasr shared, “one of the ways she stays in touch with Lebanon is by writing poetry in Arabic…“as a connection to my mother language, and a way to think about my country.”

If you are interested in HLL classes in other languages, please contact MIT Global Languages Academic Administrator Joyce Roberge