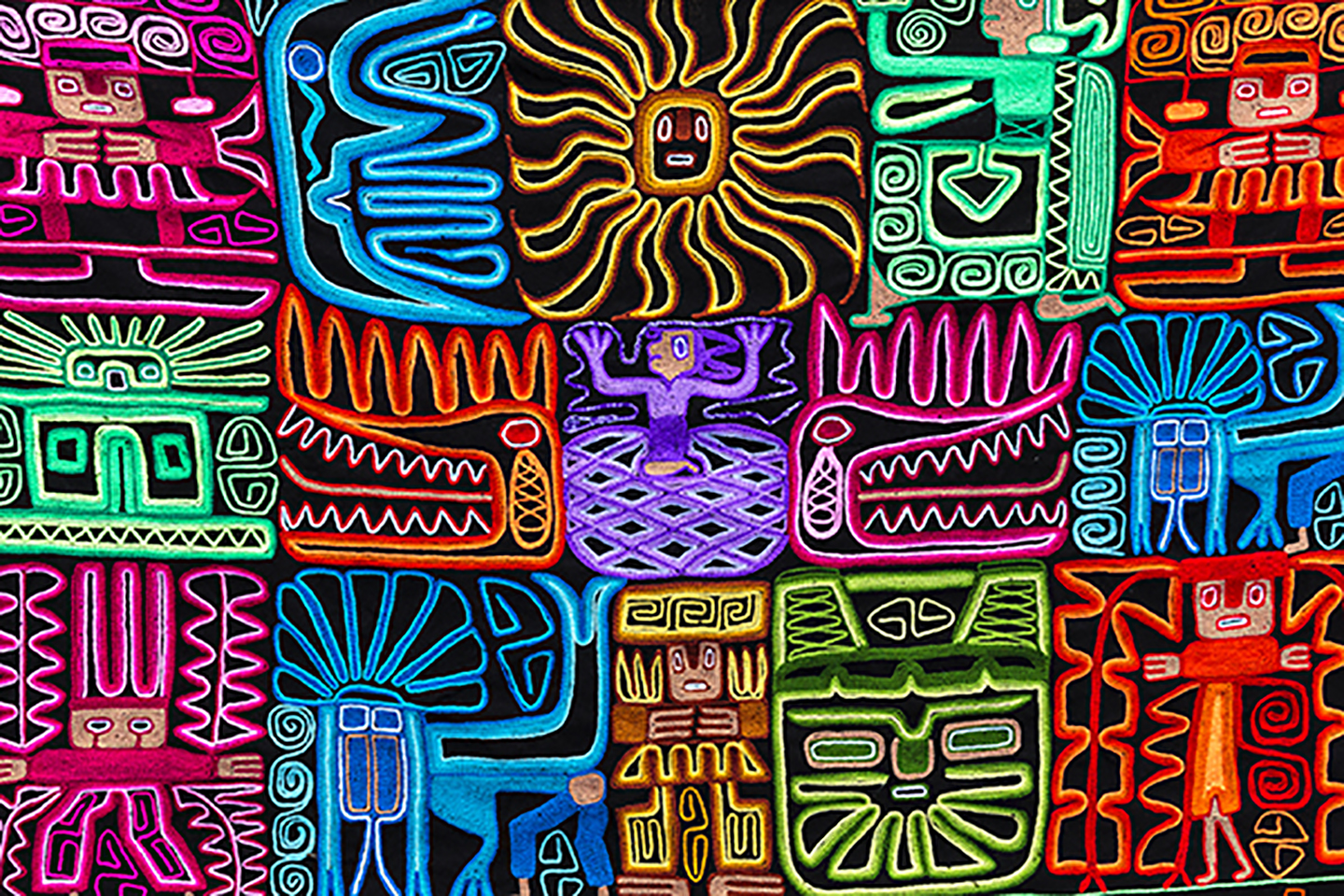 Reflecting the diversity of histories and cultures across the Hispanic world, Spanish is the language of many world-renowned authors, filmmakers, and musicians, in addition to important scientists, engineers, and inventors.

MIT Global Languages offers a concentration, minor, and major in Spanish. Undergraduates can also combine a degree in any STEM-related field with in-depth Spanish language and cultural studies (including Latin American and LatinX). Students can also minor in Latin American Studies.

MIT offers a number of study abroad and internship possibilities in the Spanish-speaking world, including the MIT International Studies and Technology Initiative (MISTI-Spanish), the MIT-Madrid Spring Semester Abroad, and IAP-Madrid.