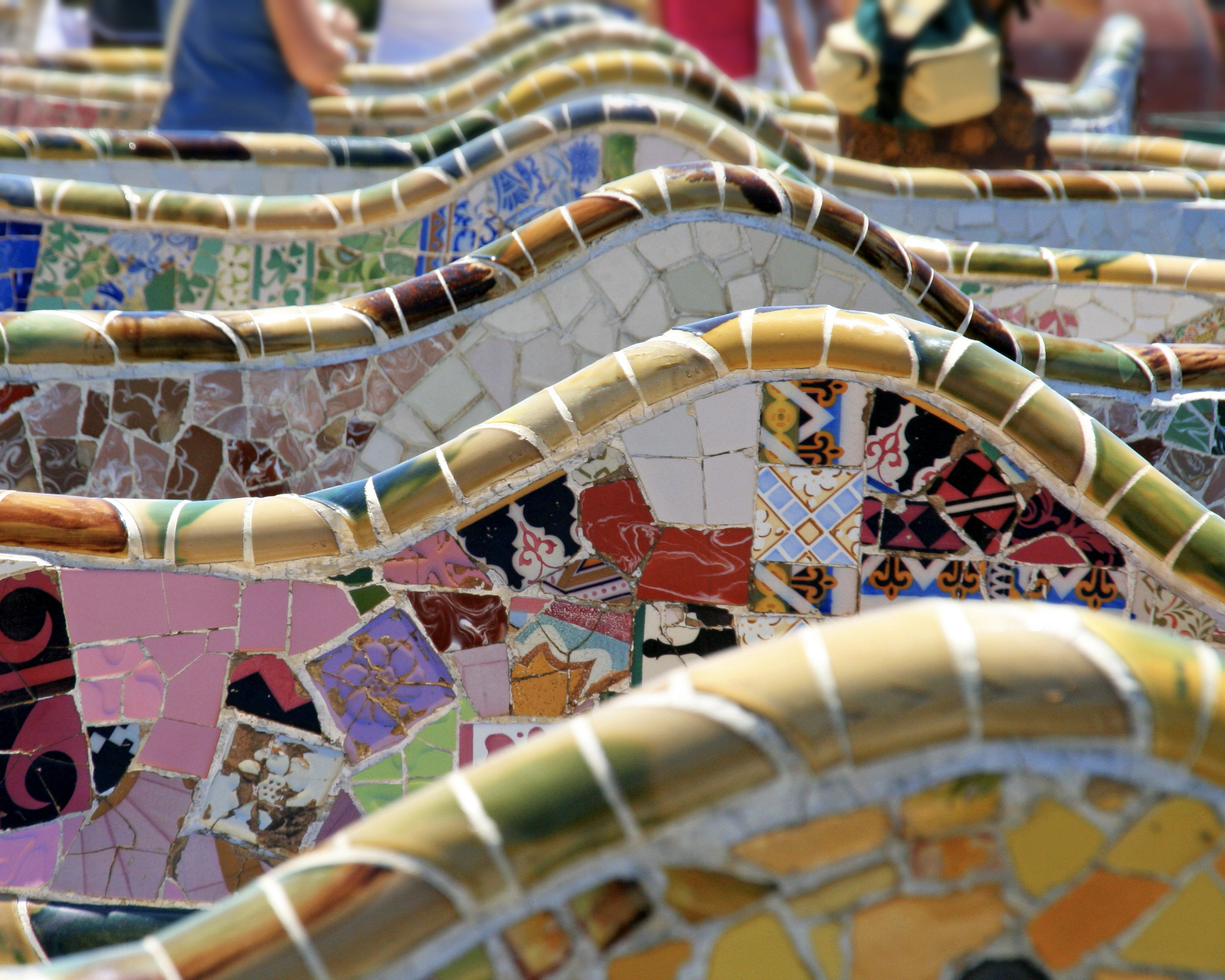 One of the most important global languages historically, year on year, Spanish solidifies its place as a primary language of the United States, spoken by nearly 15% of its population and studied in the U.S. more than any other non-English language. Spoken by more than 500 million people worldwide, and the official language of 21 countries, Spanish provides a gateway to the histories, cultures, and societies of peoples on four continents.

Spanish Studies at all levels highlights the linguistic and cultural diversity presented by Spanish-speaking cultures and communities, as well as the particular Spanish language needs of MIT students. Classes use innovative pedagogical methods, including the most advanced interactive technologies to support students’ acquisition of the competencies necessary for communication in global Spanish-speaking communities around the world. Whereas subjects at the introductory level stress language acquisition and cultural breadth, at advanced levels students may apply their Spanish proficiency in classes examining Spanish, Latin American, and Latinx literatures, their cultures, histories, and film. Language for special purposes subjects, including 21G.705 Spanish for Medicine and Health, prepare students to use their skills after they leave MIT. Spanish classes further prepare students to participate in international experiences such as MIT-Spain, MIT-Mexico, and D-Lab.

21G.738    Literature and Social Conflict: Perspectives on the Hispanic World
This course examines some of the most important conflicts and social justice issues in the Spanish-speaking world through fiction, poetry, essays, film, and popular culture. We will study the Mexican and Cuban Revolutions; the Spanish Civil War; the military dictatorships in South America; contemporary struggles for Black and indigenous rights; and feminist and LGBT movements across the Hispanic world.
Offered in Spanish.

21G.735 Advanced Topics in Hispanic Literature and Film: Apocalyptic Fictions in/and Latin America
How do you recognize the end of the world when you see it? Why are apocalyptic narratives so compelling? What are some of the ways in which apocalyptic thinking might be politically productive? In other words, can one “stop worrying and start loving” it? This class will explore the narrative structure and social functions of apocalyptic thought, with an emphasis on philosophy, literature, film, and popular culture from and about Latin America. Topics of discussion include the encounter of medieval apocalyptic thought with the new continent, the Cuban Missile Crisis and the nuclear threat during the Cold War, femicide and structural violence, and the Latin American responses to, and experiences of extractivism in the context of the present climate emergency. Taught in Spanish.

A note regarding the enrollment policy of Global Languages: Enrollment limited to 18 for pedagogical reasons. Preference will be given to pre-registered students, including pre-registered undergraduates who were cut from the same class the previous semester due to the enrollment cap. Please note that you have to attend the first day of class to maintain your preference level. In case of over-enrollment, preference will be given in the following order: declared majors, declared minors, declared concentrators, first-years, sophomores, juniors, seniors and graduate students.