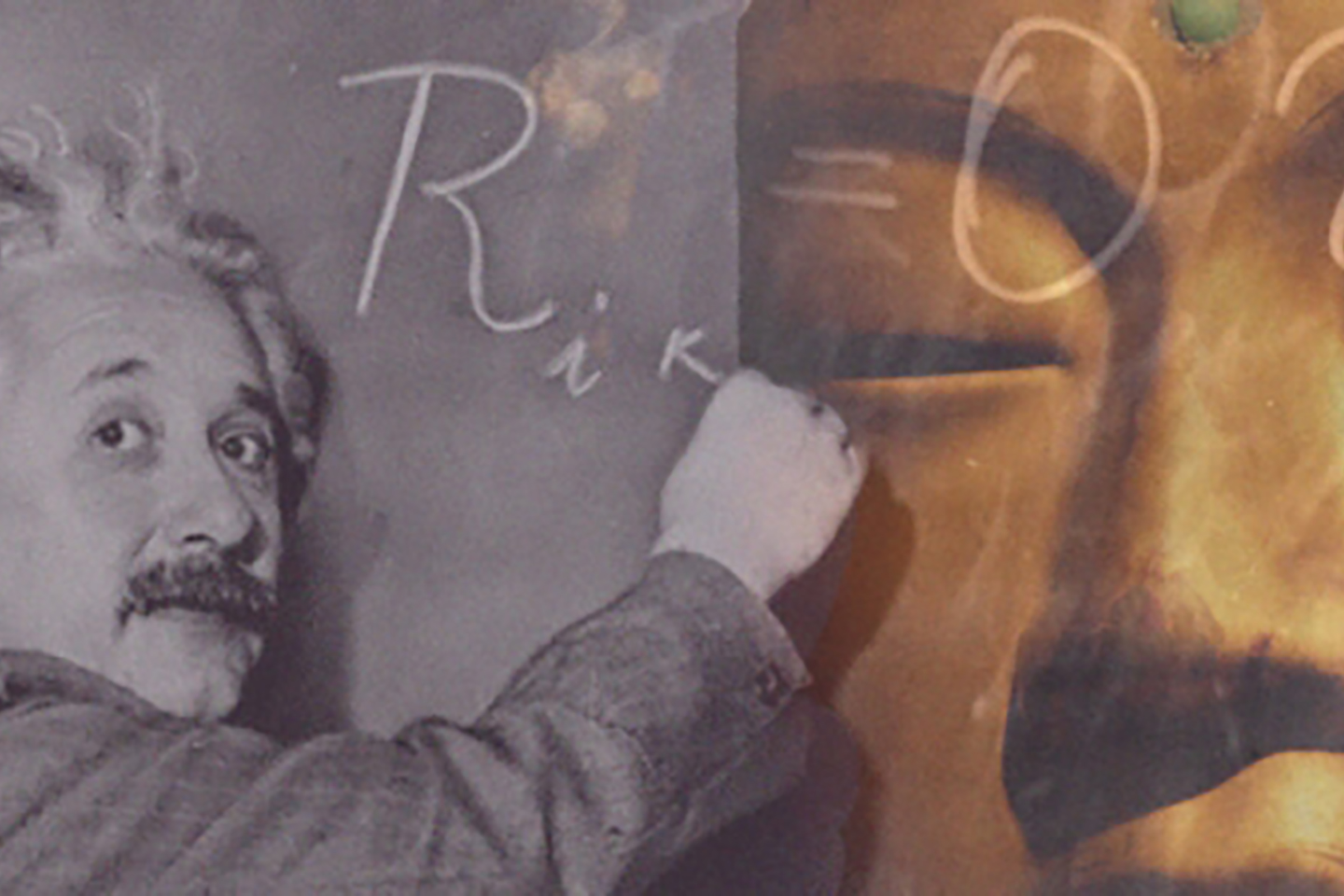 In exploring the relationship between religion and science, many have argued that, among the world’s religions, Buddhism is the most compatible with science.This lecture will explore the origins of the association of Buddhism with science, consider what is at stake in that association, and suggest some possible directions, both for future

scientific research on Buddhism and for Buddhist perspectives on scientific research.Donald Lopez is the Arthur E. Link Distinguished University Professor of Buddhist and Tibetan Studies at the University of Michigan, where he serves as chair of the Department of Asian Languages and Cultures and as chair of the Michigan Society of Fellows. His recent publications include (with Robert Buswell) The Princeton Dictionary of Buddhism, winner of the American Library Association’s Dartmouth Medal for the best reference book of 2014. He was elected to the American Academy of Arts and Sciences in 2000.