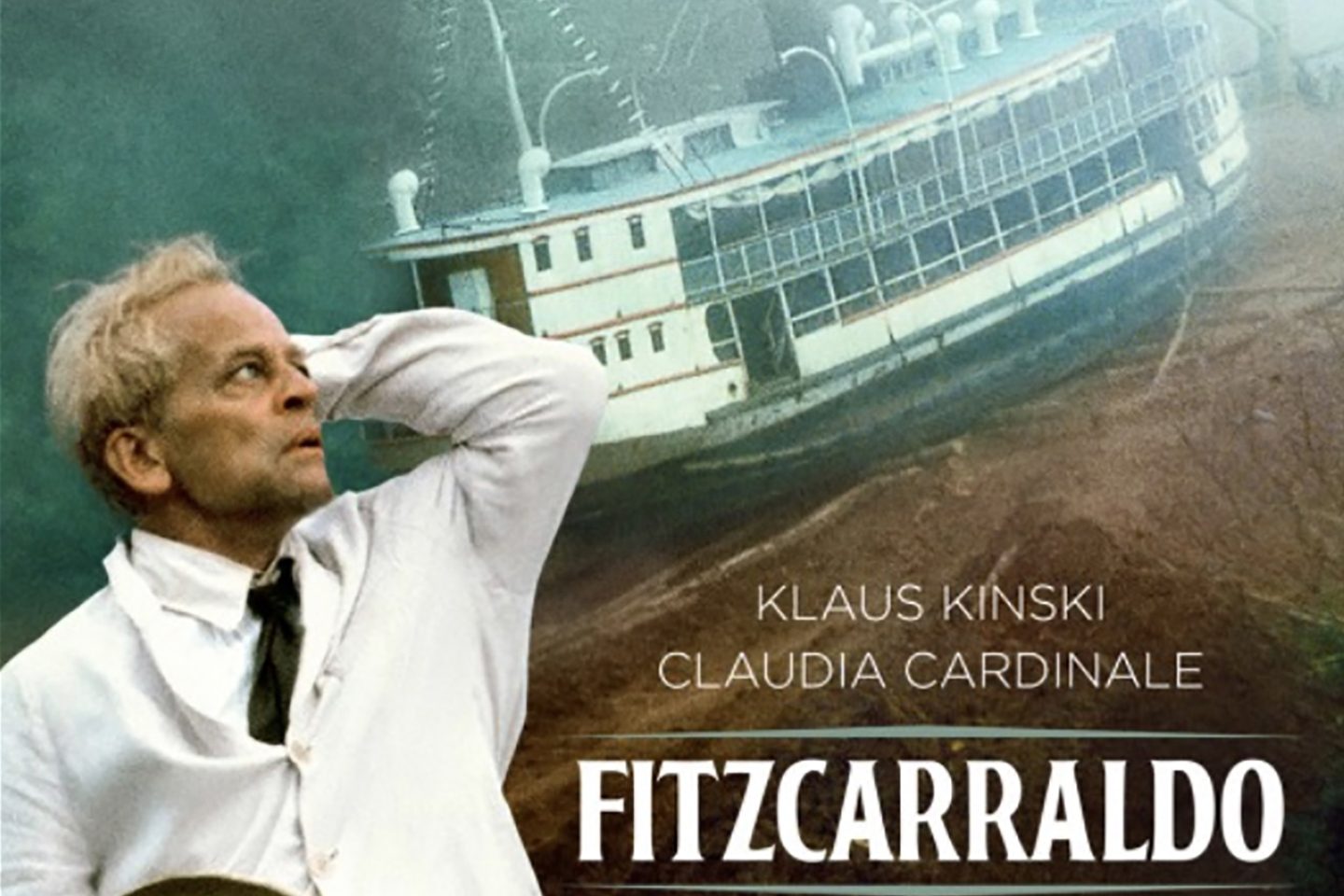 Watch the film here: Fitzcarraldo (if you have trouble in multiple browsers, go to the Alexander Street site and search the film)

Werner Herzog’s Fitzcarraldo is a movie in the great tradition of grandiose cinematic visions. Like Coppola’s Apocalypse Now or Kubrick’s 2001: A Space Odyssey, it is a quest film in which the hero’s quest is scarcely more mad than the filmmaker’s.” – Roger Ebert. Iquitos is a town isolated in the middle of the jungle in Peru. At the turn of the century, one resident of the small town, “Fitzcarraldo” as the natives call him, has his dream of bringing together Enrico Caruso and Sarah Bernhardt for one great celebration of Grand Opera. To finance this fantastic dream, Fitzcarraldo decides to exploit a vast area of rubber trees growing beyond the impassable Ucayala Falls. To circumvent this barrier, he literally has his huge steamboat lifted over a mountain from one branch of the river to the other. With the local residents bewitched by the voice of the greatest singer of all time, Enrico Caruso, Fitzcarraldo fights fever, mosquitos and suffocating heat to achieve the impossible….Features: Klaus Kinski, Claudia Cardinale, José Lewgoy. 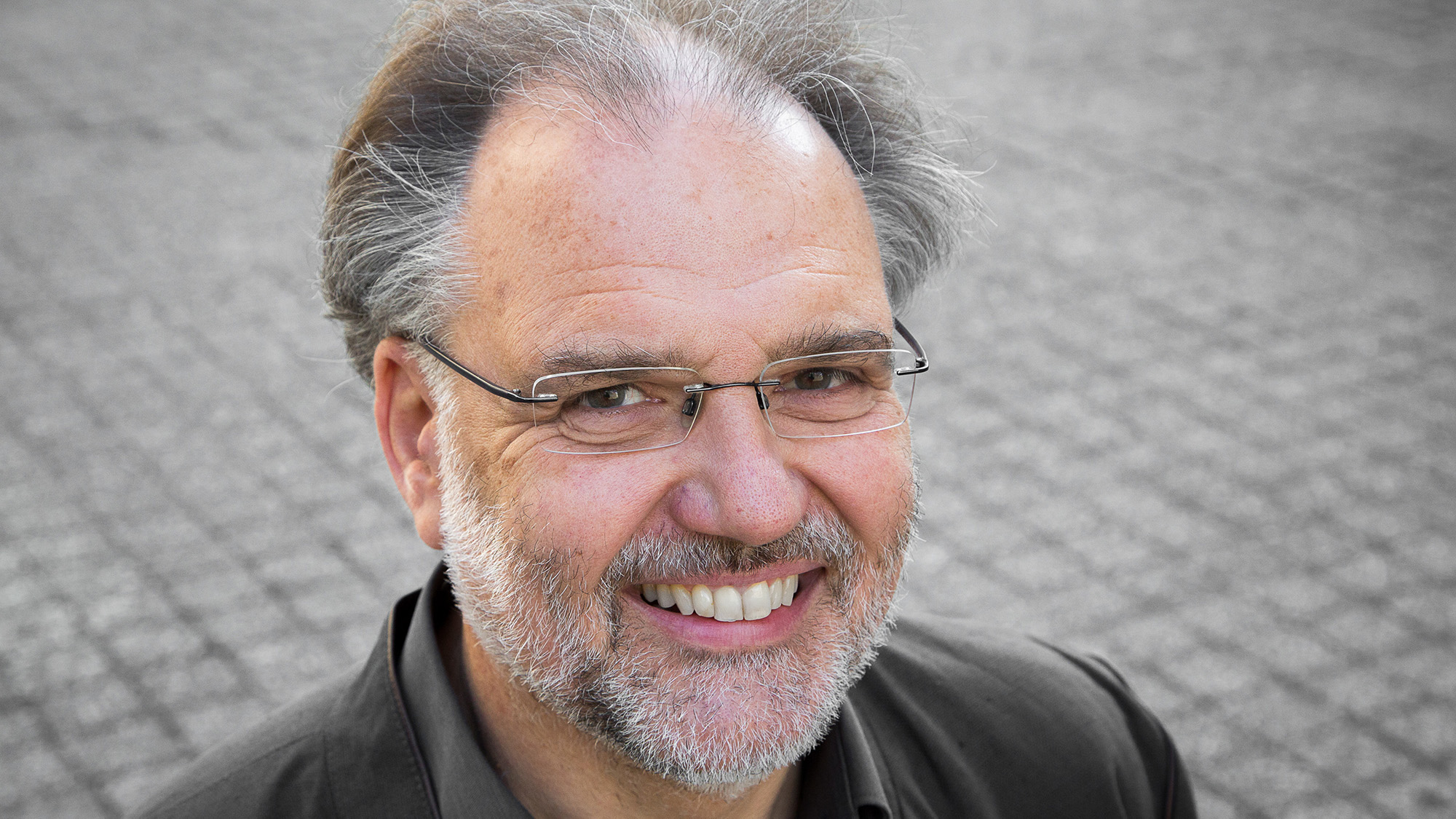 Kurt Fendt is a Senior Lecturer in Comparative Media Studies / Writing. He teaches digital humanities, media studies, and German media subjects in CMS/W and Global Languages. He is also the Director of the Active Archives Initiative.