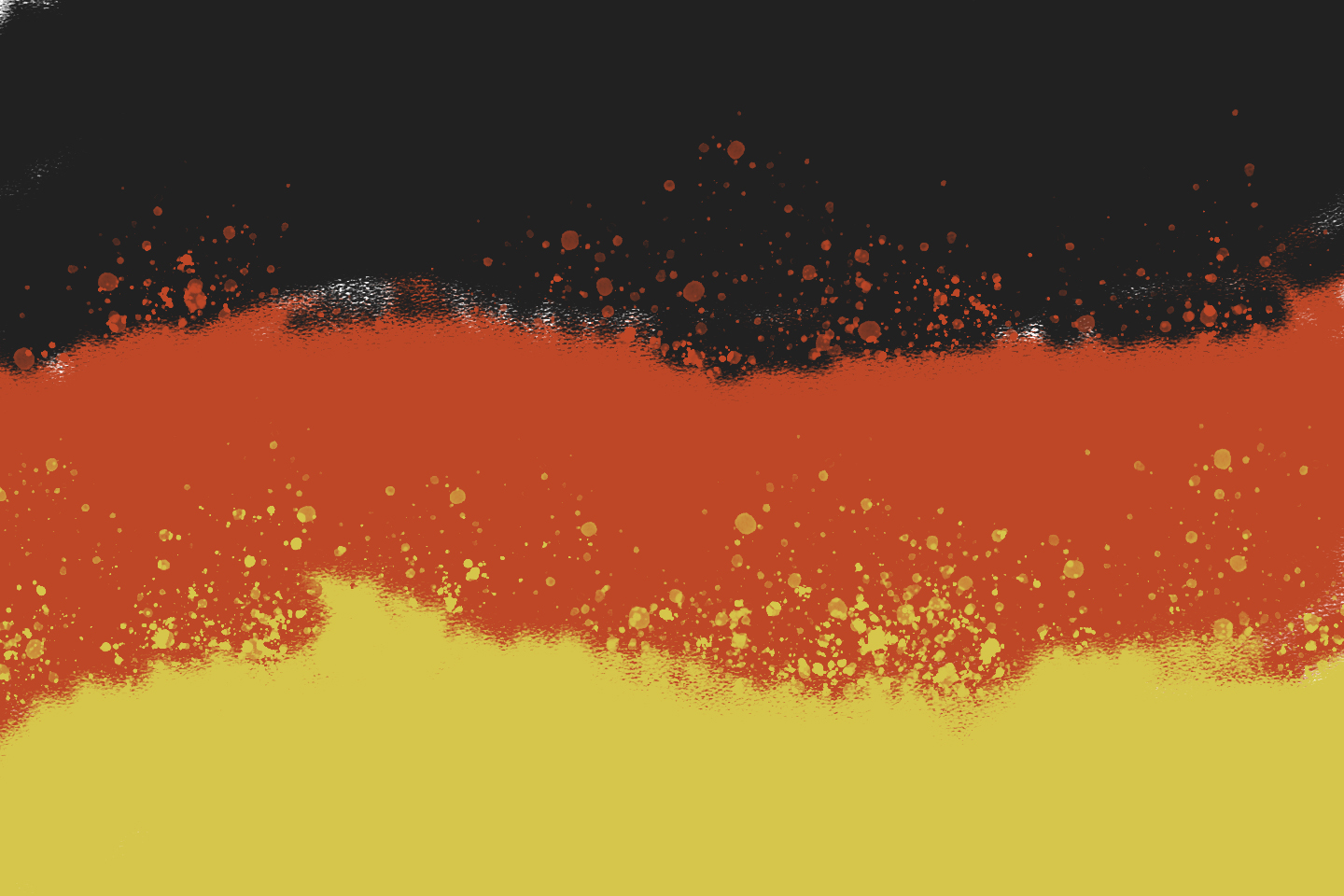 Join us for the German Studies Excellence Award celebration.

The German Studies Excellence Award at MIT, sponsored by Global Languages (GL) and MISTI-Germany, was started in 1997 to honor students each academic year who exhibit unusually strong skills and effort in the study of German language and culture in courses at MIT.  The awards are decided by a jury of faculty from the German program.

The first prize is a round trip flight to Germany. Numerous other prizes on beginning and advanced levels will be awarded. Students in MIT classes in AY 2021 submit a piece of written work demonstrating original and creative excellence in German Studies.

Join us for the Award Ceremony via Zoom.