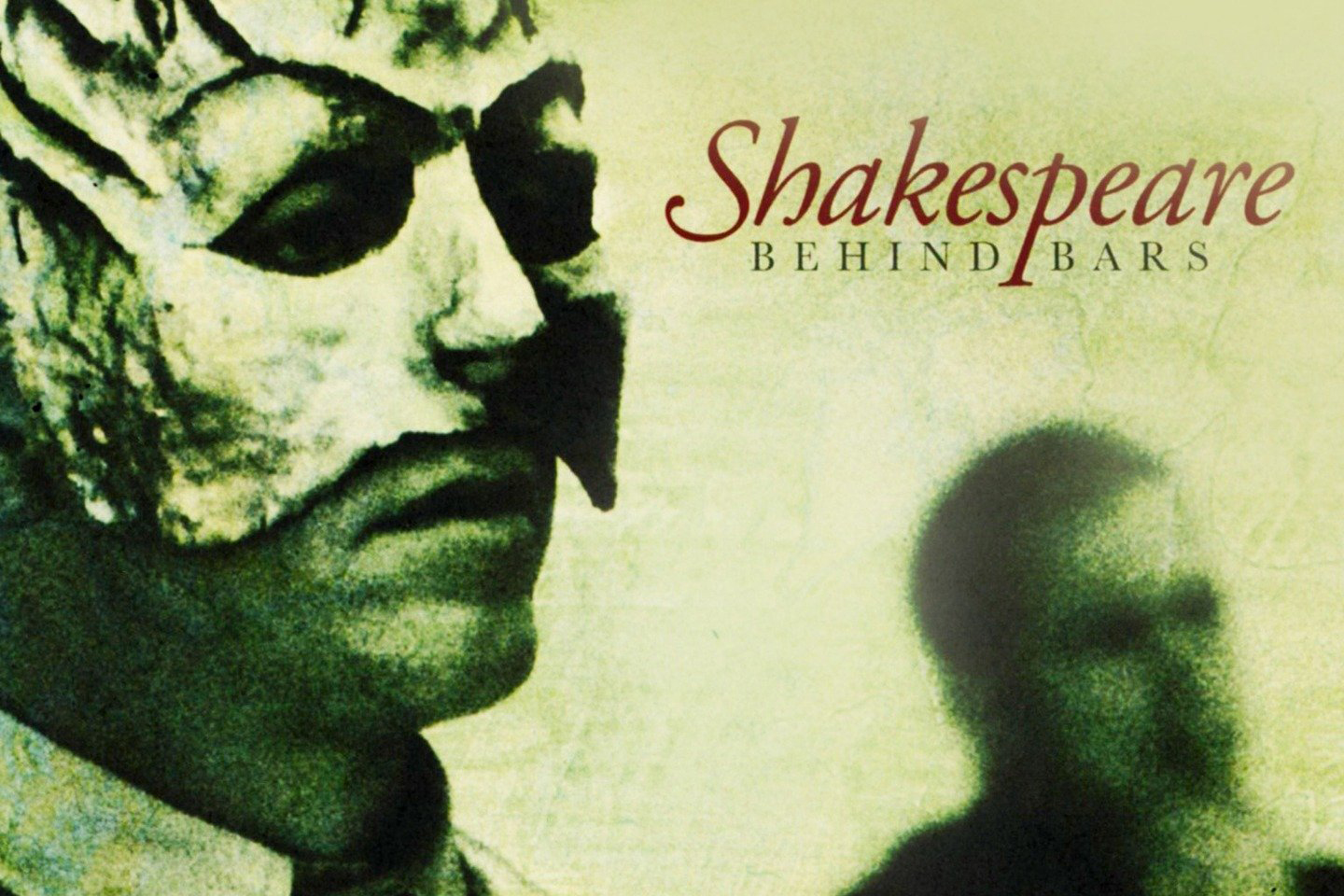 Henderson’s pick is: Shakespeare Behind Bars , a documentary by Hank Rogerson (2005).

Shakespeare Behind Bars is an unexpectedly delightful documentary that follows the casting, rehearsal, and presentation of Shakespeare’s play, The Tempest, by prisoners inside Kentucky’s Luther Luckett Correctional Complex. Winner of eight film festival awards, Shakespeare Behind Bars documents these remarkably unique actors preparing. Ultimately, we get to see the human psyche unfold in all of its complexities, as these men, ostracized from society, reveal their kindness, generosity and faith. In the process, we accompany them as they discover the power of truth, forgiveness and transformation. 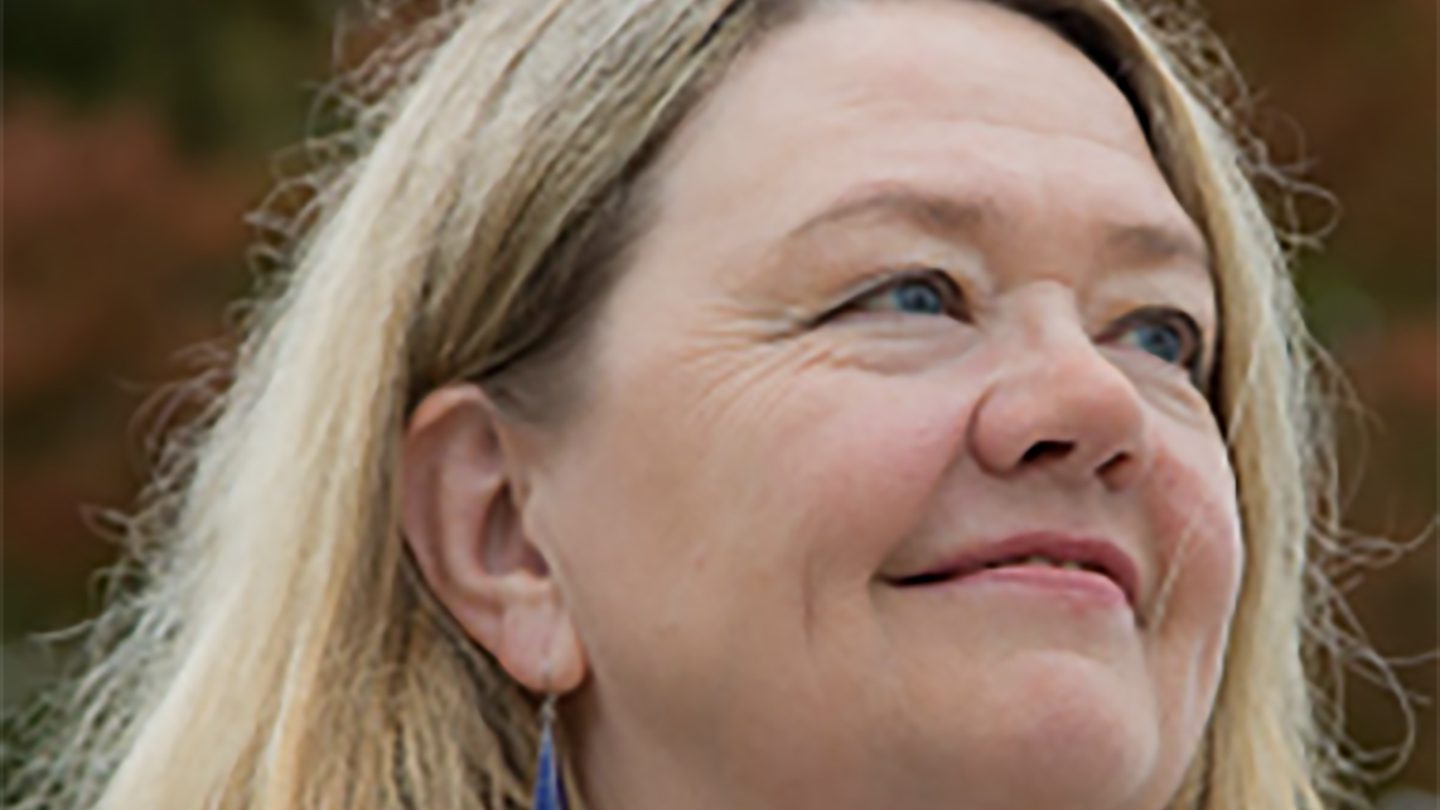 Diana Henderson is the Arthur J. Conner (1888) Professor in Literature with areas of research and interest that include Shakespeare, gender studies, early modern poetry and drama, modernism, media studies, and world drama.