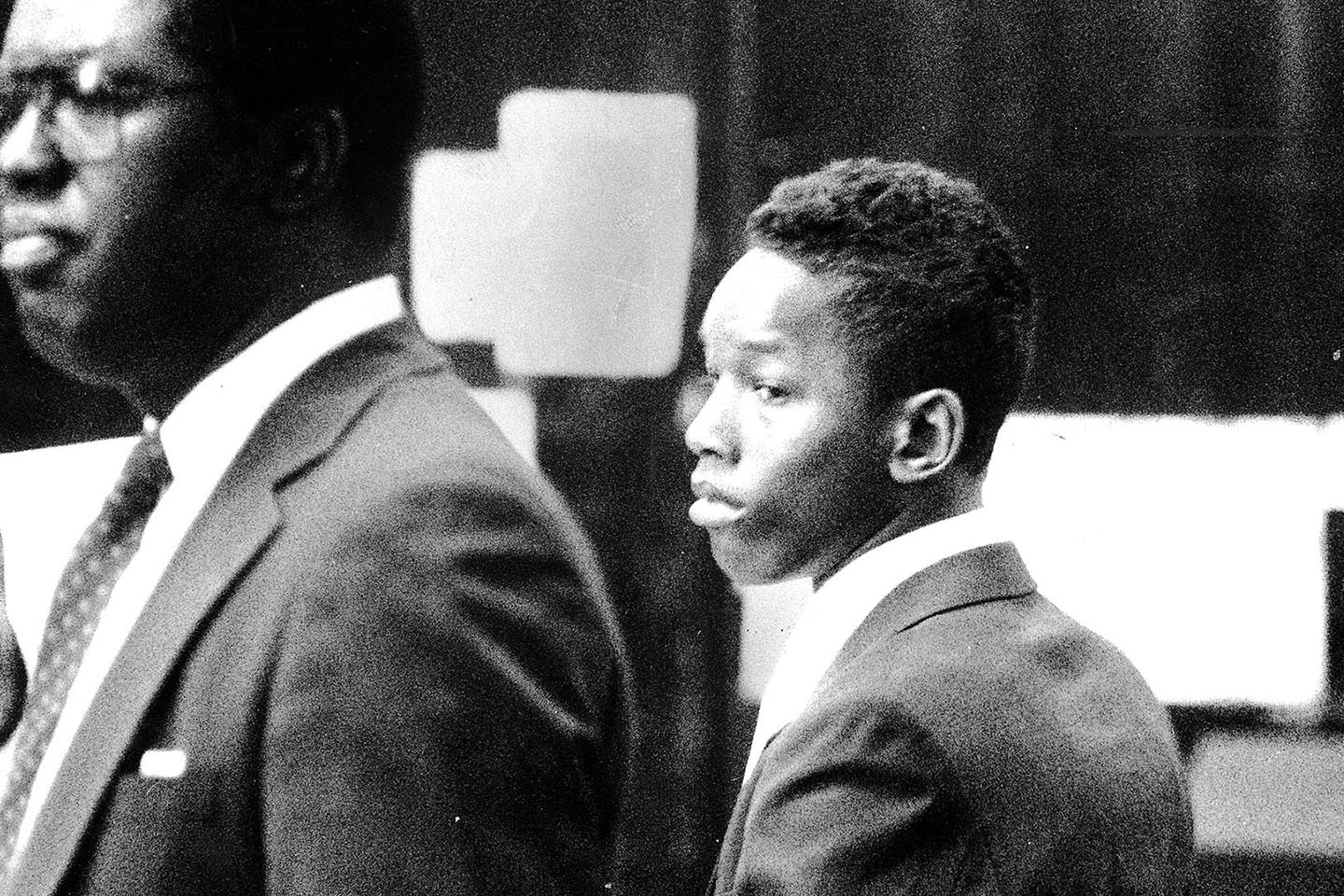 Kharey Wise as he looked in court when he was arraigned in the Central Park jogger rape case.

In 1989, five black and Latino teenagers from Harlem were arrested and later convicted of raping a white woman in New York City’s Central Park. The Central Park Five tells the story of that horrific crime, the rush to judgment by the police, a media clamoring for sensational stories and an outraged public, and the five lives upended by this miscarriage of justice. 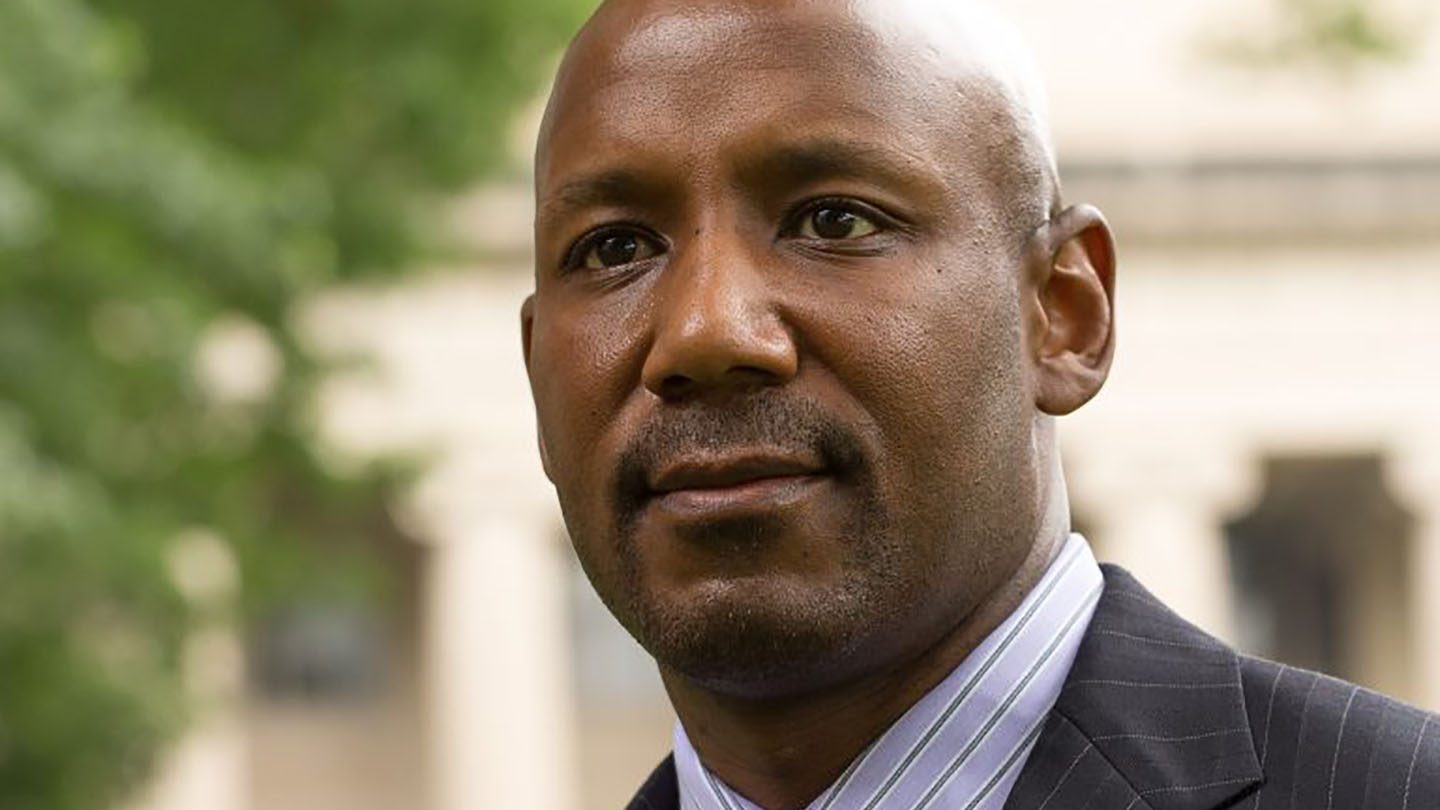 Craig Steven Wilder is a historian of American institutions and ideas. His most recent book is Ebony & Ivy: Race, Slavery, and the Troubled History of America’s Universities (New York: Bloomsbury, 2013).